I think England will win the T20 World Cup: Broad 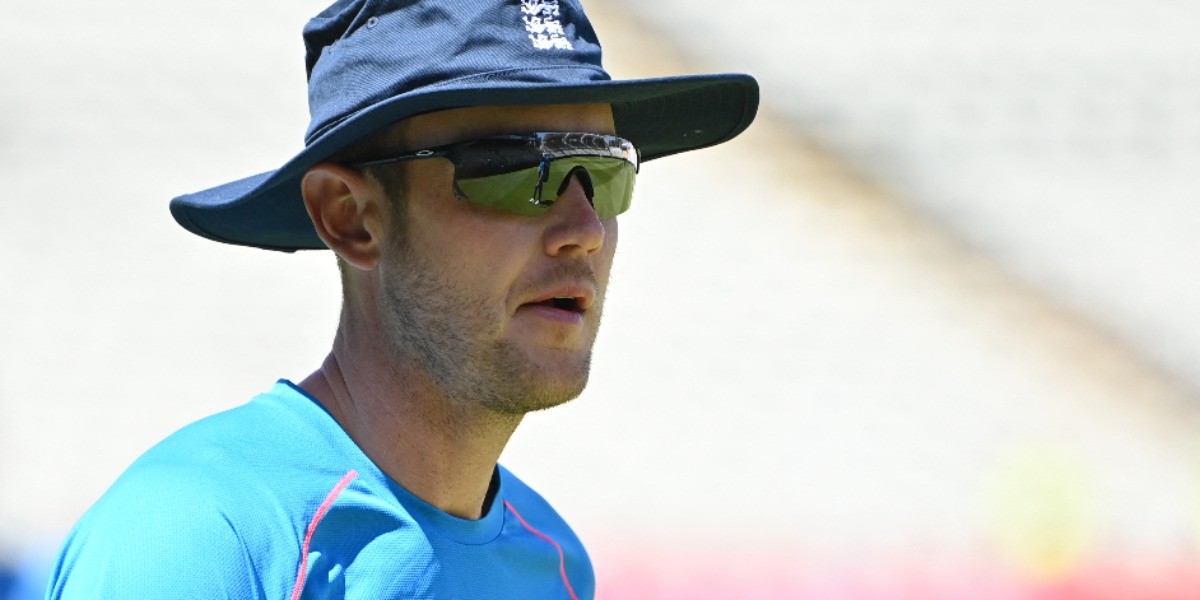 I think England will win the T20 World Cup: Broad

England Test paceman Stuart Broad believes Eoin Morgan and Co. will win the 2021 T20 World Cup because of their "fearless" brand of cricket. England were without Ben Stokes and Jofra Archer but still managed to beat Pakistan 2-1 in the recently concluded T20I series.

"I was just watching Morgs [Morgan] lift the trophy and I think we will win the World Cup. We have got so many bases covered. It's all looking pretty rosy. Stokes comes into this team, although I don't know where he bats, and I think Archer will be an amazing addition," Broad, who has taken 523 Test wickets, told Sky Sports.

"We didn't take early wickets in the powerplay in the Pakistan series so I would bowl Archer three overs in the powerplay as you've got Chris Jordan who can bowl at the death. If suddenly you are getting Liam Livingstone batting at No 7, Sam Curran - who swings the white ball and is a dangerous lower-order hitter - at No 8, Jordan at No 9, Adil Rashid at 10, you have got so much depth there.

"They play fearless cricket as well so it just feels like we are going to win the World Cup."

The 35-year-old seamer also heaped heavy praise on Livingstone who was named Player of the Series. The swashbuckling batter smashed England fastest T20I century in the first encounter and ended the series with 147 at a strike rate of 216.18. He smoked eight fours and 13 maximums in those three matches.

"When you feel judged as a player, it is a very brave thing to go and hit your first ball for six because there is something in your mind going, 'if I get out here, have I blown my chance, have I let the team down?'

"The mindset (head coach) Chris Silverwood and Morgan have put in place with the senior players in this group is 'go for it, if you get out no one is going to judge you, take the step forward, if it doesn't work you won't be blamed'.

"You are going to win more games than you lose by being positive and Morgan and the England side over the last few years have shown that. There has been a 50-over trophy - and there may be a 20-over trophy as well - by giving players mental freedom.

"If Livingstone had tried to dab away a one or two, suddenly you need five off three balls and it gets a bit nervy, which is how England played for 20 years previous to Morgan's captaincy. I have seen from being around these payers that they hit the ball so consistently now, so why not go for it?"

This year's T20 World Cup will be played in the UAE and Oman in October-November. England are placed in Group 1 with Australia, South Africa, West Indies and two other teams who are yet to qualify.