I think we let them score a little bit too much: Mohammad Nawaz 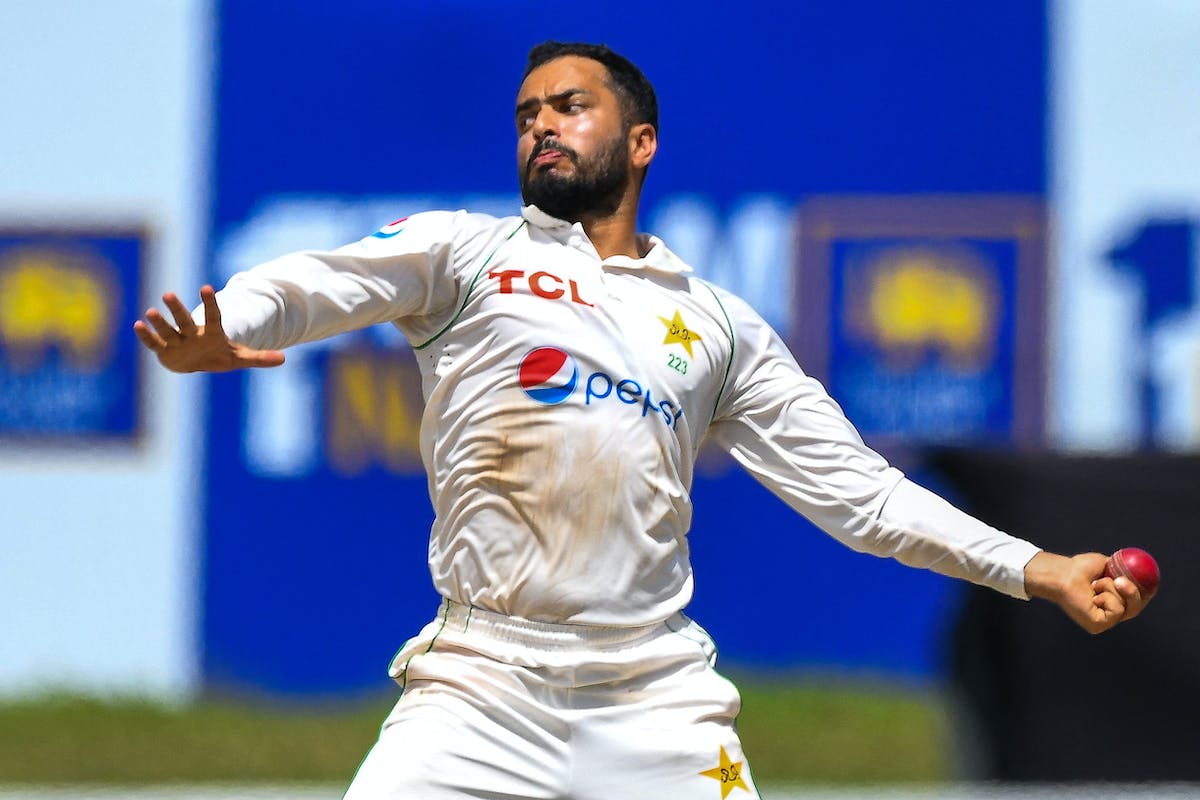 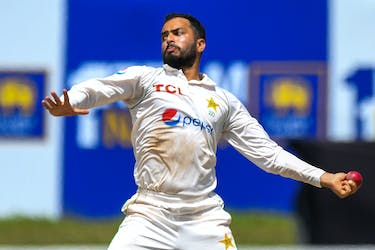 I think we let them score a little bit too much: Mohammad Nawaz

Mohammad Nawaz felt that Pakistan's bowling strategy to attack more on a slow pitch at Galle backfired on day one of the second Test against Sri Lanka. The hosts were powered by Oshada Fernando's 50 and Dinesh Chandimal's 80 as they finished 315/6 at stumps on Sunday.

Nawaz and Naseem Shah struck in quick succession near the end with Niroshan Dickwella (42 not out) and debutant Dunith Wellalage (6 not out) at the crease. Nawaz felt that his team should've tried to put on Sri Lanka's scoring and wickets would've followed.

"I think we let them score a little bit too much. The pitch isn't like the first Test; it wasn't turning and the pitch was slow. I think we would have been better served by squeezing the score rather than attacking. Because the pitch was very slow and the wickets weren't coming as easily, you needed to work especially hard for them. So if we'd restricted their score, perhaps the wickets would have come easier," Nawaz said.

Pakistan skipper Babar Azam was guilty of dropping Angelo Matthews (42) and Dickwella as Sri Lanka batters dominated the day. Matthews, playing his 100th Test, forged a 75-run partnership with Chandimal after they were reduced to 120/3.

Nawaz sympathized with his skipper saying the pitch can be helpful in the next few days.

"In cricket, anyone can drop catches. It's very rare that it happens to Babar, but if those catches had been taken then we might have been able to restrict them to a lower score," Nawaz said.

"I think it could still be a spinner's game, because I expect the pitch behaviour to change on the third and fourth day. In the second innings, the spinners will be more effective."

The left-arm spinner also praised Fernando, who reached his second fifty in as many innings.

"Oshada attacked the spinners in the morning and the scoring happened quickly, and then when Chandimal and Mathews struck up a partnership, that was very effective for them," he said.