I want to be like Imran Khan, says captain Babar Azam 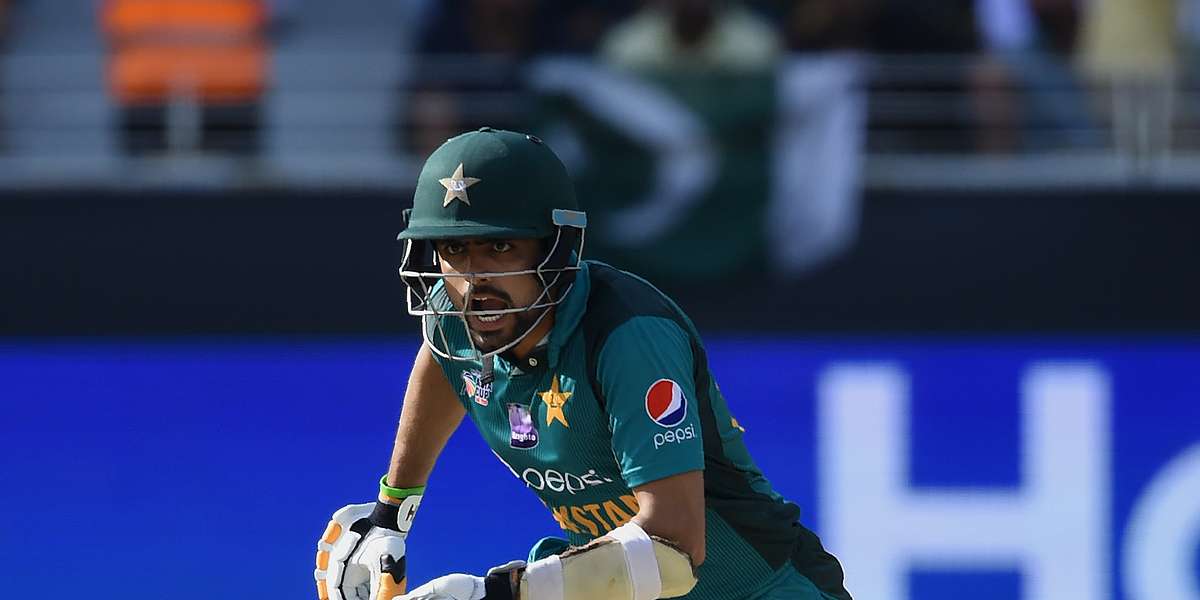 I want to be like Imran Khan, says captain Babar Azam

Babar Azam wants to take a leaf out of Imran Khan's aggressive captaincy and besides cricket, he is also brushing up his English to become a "complete leader" like the World Cup-winning allrounder.

Last week, the star batsman took over the reins of Pakistan's white-ball cricket after being appointed as the ODI skipper.

Azam, who was one of the world's leading batsmen across formats last year and already the T20 skipper, replaced wicketkeeper-batsman Sarfaraz Ahmed as the ODI captain for the 2020-21 season.

"Imran Khan was a very aggressive captain and I want to be like him. It is not an easy job captaining the Pakistan team but I am learning from my seniors and I have also had captaincy experience since my under-19 days," Azam said.

He said that to be a complete captain one must be able to interact comfortably with the media and express oneself properly in front of an audience.

"These days I am also taking English classes besides focussing on my batting," he said.

The 25-year-old Babar said he was not satisfied with Pakistan's current standing in international cricket.

"I am not happy with where we stand and I want to see this team go up in the rankings."

Babar said captaincy would be a challenge for him but it would not affect his batting.

"It is an honour to lead one's national team so it is not a burden for me at all. In fact, after becoming captain, I have to lead by example and be more responsible in my batting."

Babar hoped the T20 World Cup is held this year in Australia as he wanted to lead his team in the ICC event.

"It would be a disappointment if the event was not held or rescheduled because I am looking forward to playing in the World Cup and doing well in it," he said.

About plans for Pakistan to fly to England in July to play three Tests and three T20 internationals amid the COVID-19 pandemic, Babar said a lot of hard work and planning would be required to make the players feel comfortable and safe.

"Touring England won't be easy. Health and safety of players is of great importance and the tour will only be possible when proper arrangements are in place," he said.

"Both England and Pakistan team fans, along with the cricketers, are missing cricket because of the pandemic."

"We will still try to perform to the best of our ability despite no support from the fans in the stadium," he added.

We are different from each other: Babar plays down comparisons with Kohli

Babar played down comparisons with Indian run-machine Virat Kohli, saying it is not wise to do so as both are "different" kind of players.

"I think it's better if you are not comparing. I have said that he is a different kind of a player, and I am a different player," Azam said.

"I am only striving to bat well and help my team to victory every time I take to the field."

With consistent performances across three formats, the 25-year-old Azam has been steadily rising up the ranks in recent years, while Indian captain Kohli has already established himself as one of the greats of the game.