I want to get in there and show what I can do: Salt 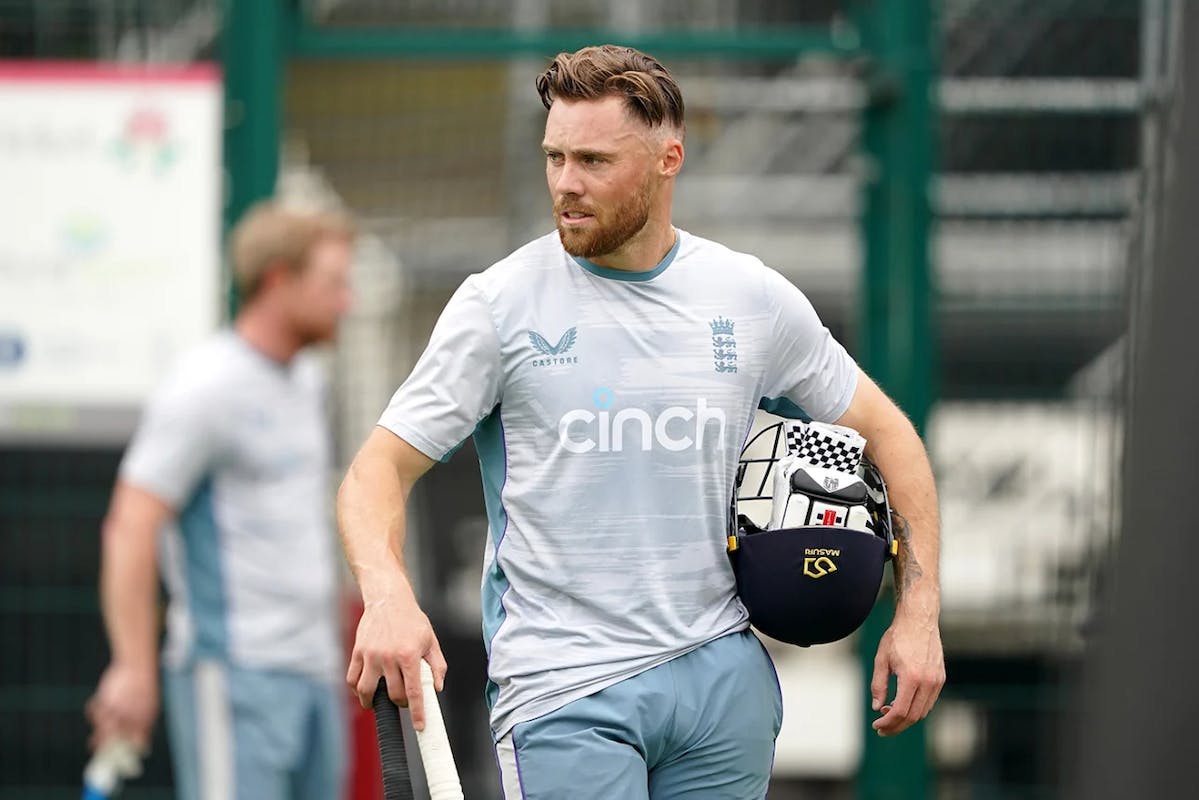 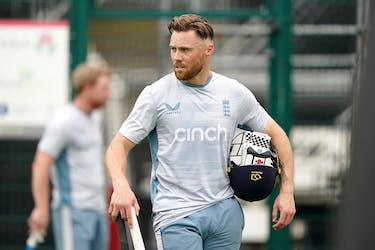 I want to get in there and show what I can do: Salt

"Take every opportunity that comes your way and most importantly have fun with it." - England's dynamic batter Phil Salt might not have said this but this is exactly how he likes to play his cricket. Ben Stokes has retired from ODI cricket and it's most likely going to be Salt who will replace him in the second ODI against South Africa on Friday (July 22).

The right-hander has featured in six 50-over encounters and has opened the batting every single time. However, that might not be the case going forward but Salt is willing to adapt and grab whatever opportunities come his way. The 25-year-old has smashed 352 runs in six ODIs and he has done that at a strike rate of 132.33.

"It's very obvious that whenever you get an opportunity to play for England you have to take it with both hands. It's my first chance being around it with a full-strength squad and being in the conversation for being in the XI so that's exciting. I have been on the fringes for a while so I want to get in there and show what I can do," said Salt.

"Netherlands, West Indies, Pakistan - I have proven to people and myself that I can do it. Now it's about going out there and doing it again and I will slot in wherever the opportunity comes.

"I am very aware that the best players in the world can bat anywhere, the ones who can adapt, improvise and find different ways of getting the job done from all situations. The skill is reading the scoreboard and conditions and assessing what you need to do - I think it's as simple as that."

Salt is a massive fan of England’s opening pair - Jason Roy and Jonny Bairstow - and said the two have "changed the way" ODI cricket is played. The two openers put on 102 runs in the first ODI but it was still not enough as South Africa won by 62 runs and took a 1-0 lead in the three-match series.

"They are the best opening partnership in 50-over cricket, there is no doubt about that. Look at the numbers, the way they play, the way they have changed how the game is played," said Salt, who smashed scores of 49, 77 and 122 in the ODI series against the Netherlands.

"A lot of people in international cricket want to copy them and follow how they play. They set the template for how you are going to have to play if you want to play for England. Everyone in the country who bats in my position will have seen what they are doing and tried to emulate it, keep pushing the boundaries and taking it further."

England were beaten by India in both T20Is and ODIs and were then outplayed by South Africa in Chester-le-Street. World Cup-winning skipper Eoin Morgan has now retired from international cricket, while Stokes too is done with the 50-over format, but Salt believes England will have to simply keep moving forward.

"I don't think there is any turned-up pressure in the dressing room. We know what we need to do and how good we are. It's about getting your chest out, crossing the line and proving it again and again. That is what made this squad world champions."