I was not frustrated by lack of chances, says Axar Patel 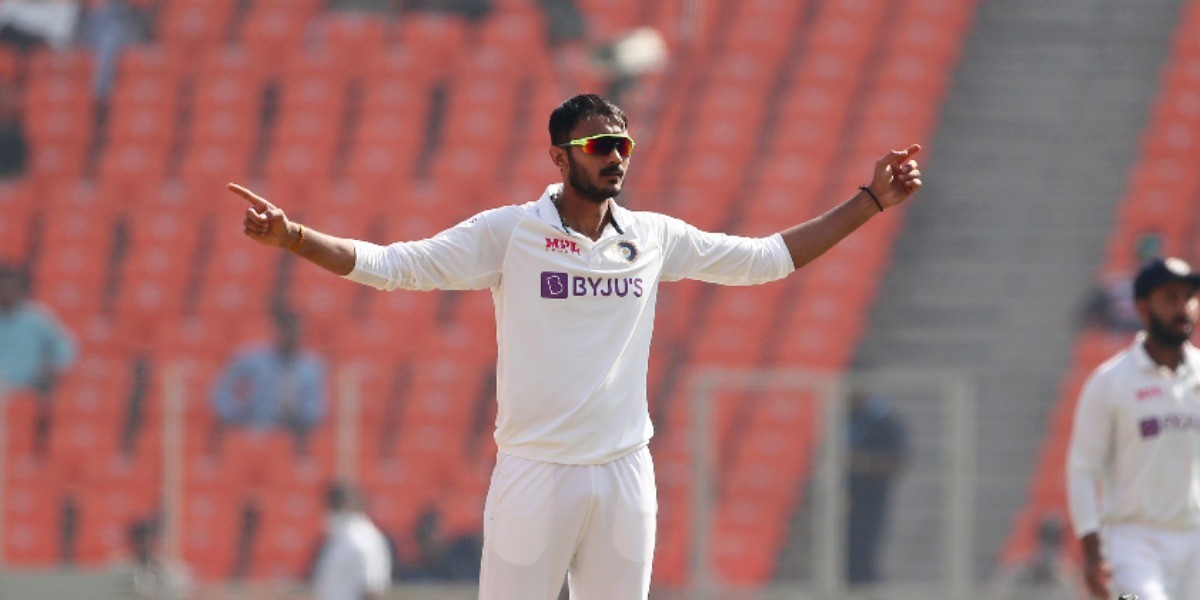 I was not frustrated by lack of chances, says Axar Patel

Left-arm spinner Axar Patel said he was not frustrated by lack of chances to play for the national team as he knew he was in the scheme of things.

"I don't feel I was lacking anything. Unfortunately, I was injured and lost my place in the ODIs. In Tests, [Ravindra] Jadeja and [Ravichandran] Ashwin were doing well. The way Jadeja was performing, it was very hard for any other left-arm spin all-rounder to find a place. The wrist spinners - Kuldeep [Yadav] and [Yuzvendra] Chahal - were doing well. It was due to the team combination that I was out. When I got a chance, I just tried to prove myself," Patel said in an Indian Express interview.

"I don't get easily frustrated. I was part of India A side and was in the scheme of things. It was about grabbing my chances. There were days when I did get frustrated. I was doing well but was not finding a place. But there are many players who are performing in domestic cricket but can't get a break because players in the Indian team are performing well. It is important to wait for your time and when a chance comes, just grab it," he added.

The Gujarat player, who is a part of India’s tour of England beginning in June with the World Test Championship final, said it will be difficult for England batsmen to read him.

"If they are in doubt whether it's spinning or not, they just play sweeps and reverse-sweeps. If one bowls stump-to-stump, then it gets tough for them but if the ball is pitched outside off-stump or leg-stump they go for the sweep. They don't read the ball from my hand, instead, they go by where it's pitched," he said.

Patel, who has 27 wickets from the three Tests he has played so far, said he is trying to implement advice given by seniors.

"I don't think much, I have played in all conditions. It depends on how consistent I'm. My bowling is different from others, I bowl with pace and bowl quicker ones. I can add that ball which can spin and I'm practicing it. Whenever I meet any senior player, be it Anil bhai [Kumble] or Ashwin, I ask them what more I can do. I take inputs and try to improve my bowling," he added.