I was really angry after missing Adelaide Test: Cummins 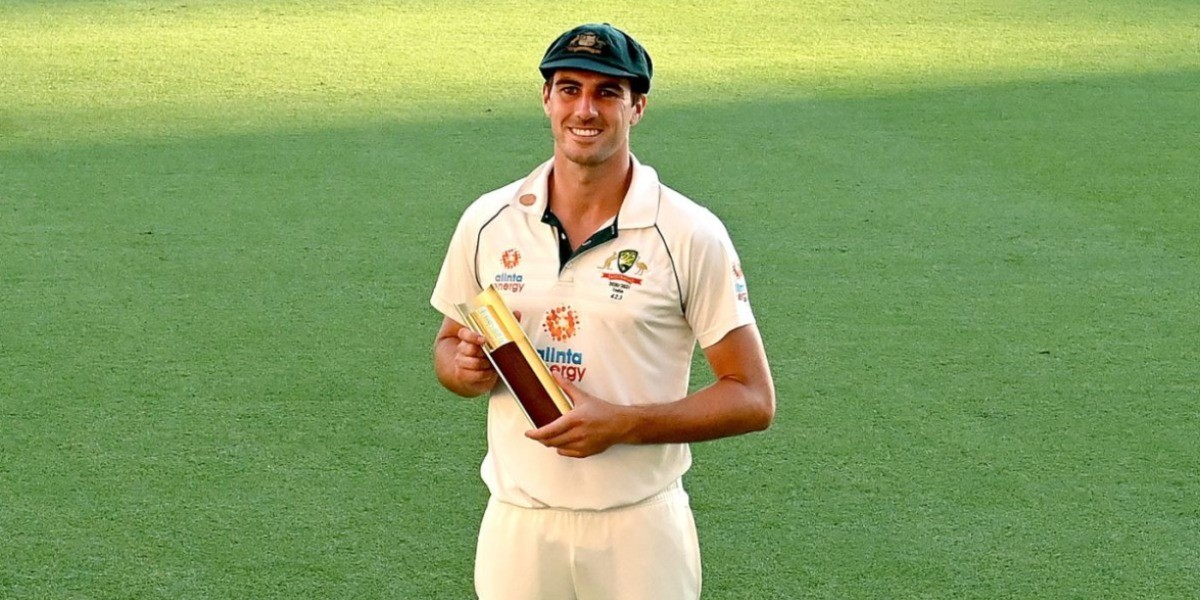 I was really angry after missing Adelaide Test: Cummins

Cummins was asked to isolate accordingly to the COVID rules of South Australia, thus forcing his withdrawal on the morning of the Adelaide match

Pat Cummins had gone out for a dinner with his friend Harry Conway, who plays for BBL franchise Adelaide Strikers, at a restaurant in Adelaide ahead of the second Test when a patron at the nearby table was identified as a Covid positive case. That eventually led to Cummins being ruled out of the Pink Ball Test and Smith led in his absence. On being asked about the same, Cummins didn't know how to channelize his anger after a fellow diner turned out to be COVID positive.

"I (was) really angry - but I don't know who at," Cummins, who is back captaining the side at the Boxing Day Test, was quoted as saying by 'The West Australian'.

"There was no-one to blame. Once it became apparent, the state rules, you have to follow them."

Cummins had tested negative for RT-PCR but was asked to isolate accordingly to the COVID rules of South Australia, thus forcing his withdrawal on the morning of the Adelaide match. "We knew it might pop at some stage in this series. I didn't think - or hope - it was going to be me," said the 28-year-old, who missed a home Test in about five years. You abide by the protocols, but there (was) hardly any COVID around, so I didn't factor it in at all until the bloke popped up next to me and said he's positive.

"No one did anything wrong. The poor guy just flew to Adelaide to try and enjoy a couple of days of cricket - I felt really bad for him as well."

Cummins' teammates Mitch Starc and Nathan Lyon too would have missed the match as they were supposed to join him for dinner at the same restaurant but since the skipper didn't check his phone for 40 minutes the two dined separately. "They walked in angry - they kicked up a stink and sat out the back," he said of Lyon and Starc.

"It's just one player, it's slightly bigger news because it's COVID and the captain, but it's not the end of the world, it's not a huge change."

Cummins thought he would cope but once he saw the Test match unfold on TV, he felt angry again. "Then after about an hour (of watching the Test on TV) I was pretty angry, I wished I was back out there. But it was good. It was a different perspective."

(With inputs from AP)