I was wowed by Samson's batting abilities, says Neesham 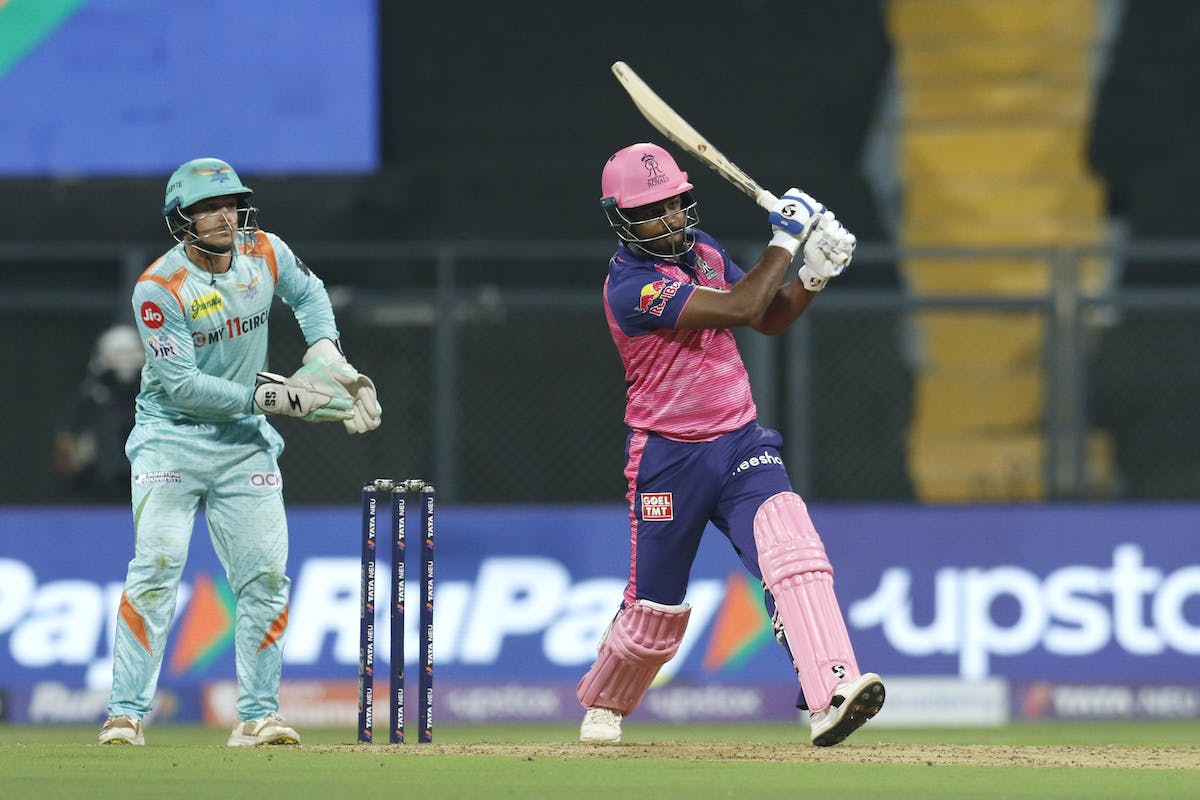 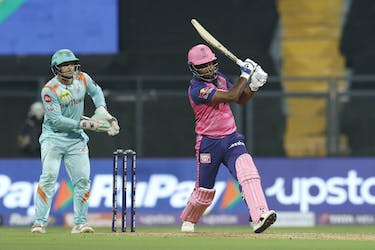 I was wowed by Samson's batting abilities, says Neesham

James Neesham hailed the quality of cricket played in the IPL, specifically the striking ability possessed by Sanju Samson. The New Zealand allrounder, who plays for Rajasthan Royals, described that the quality of training sessions within the team is something to marvel at.

"One of the best things about the IPL is being able to live day-to-day with these guys that are so high-quality and watch how they train," Neesham said in an interview with Charbel Coorey of Cricblog.net.

"Sanju is definitely one of those players, Jos Buttler is another I was excited to join when I looked at the team," he added.

"The thing that strikes me about Sanju is that you can sort of see the quality of batsman when you play against them in games, and you get a feel for how they strike the ball. But, you don’t really understand until you can watch them train day after day and hitting balls. You really get a sense of how high-quality they are."

"Sanju played a couple of shots at training a couple of days ago and I looked across at Daryl Mitchell and we just sort of looked at each other and went ‘wow’, that’s a hell of a cricketer," Neesham further added.

Samson, who has taken over captaincy of RR since last season, has won eight of the 19 matches as their leader. This season, the franchise has won three of their four matches so far.

Neesham praised the Kerala batter as a natural leader.

"Leadership works for him really well. He likes captaining the team, and I see huge things for him in his future; not just IPL wise but international cricket as well. He is an incredibly high-quality cricketer," the allrounder said.