I wouldn't look too much at the toss: Ollie Pope 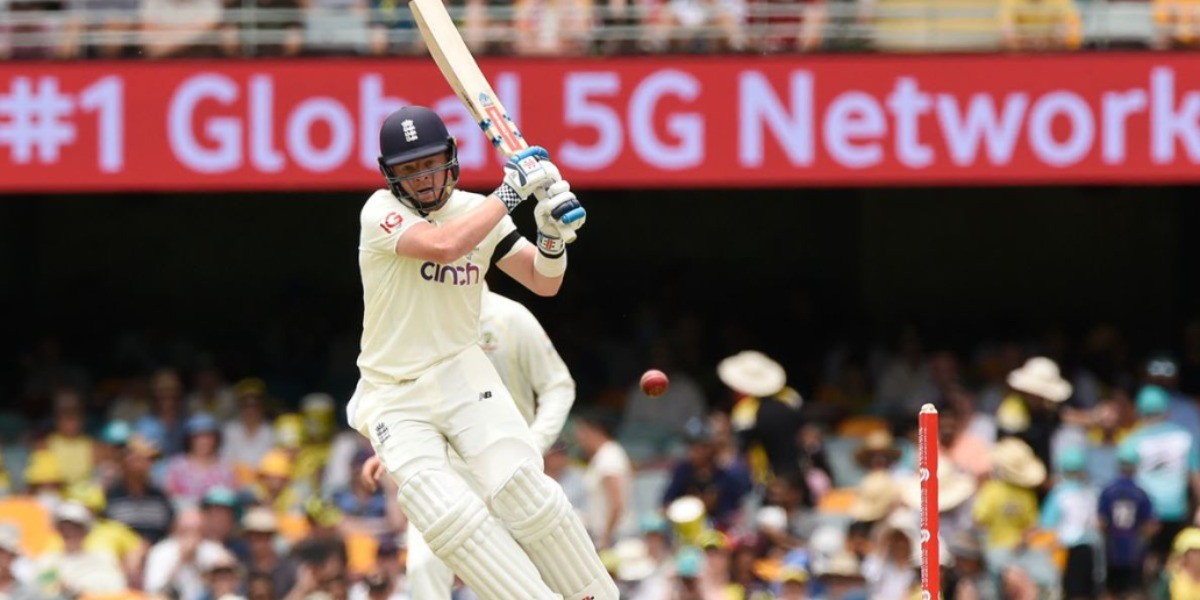 I wouldn't look too much at the toss: Ollie Pope

Ollie Pope defended Joe Root's decision to bat first on a lively Gabba surface in the first Ashes Test against Australia on Wednesday (December 8). The visiting side were bundled out for just 147 in 50.1 overs on day one before the rain made its presence felt in Brisbane. England’s downfall started from the very first delivery when Mitchell Starc knocked over Rory Burns round the legs to set the tone for Australia.

"I wouldn't say it created panic at all because you have to stay calm but it wasn't the ideal start. It was always going to nip around a bit early doors and with the extra bounce it created edges but if we'd managed to get through that first two hours one down for example we could have made the most of the softer ball and a slower pitch today," said Pope.

"I wouldn't look too much at the toss we just had to execute in the first couple of hours of the game. We had the quality in the side to score the runs we needed. We'll keep fighting and we have to see both sides bat on this wicket. We don't know how it's going to react tomorrow and we'll come back stronger."

Pope was one of the very few England batters who looked comfortable against Pat Cummins and Co. The right-hander scored 35 off 79 before becoming Cameron Green’s first Test victim. Meanwhile, England skipper Joe Root, Dawid Malan and Ben Stokes all failed to make an impact.

"It wasn't the end result we wanted. We're not going to get too down about it but it's a disappointing start. There's frustration that we haven't been able to put on that big score we wanted but the pitch did offer a fair bit, especially for seam. It's a long tour and a long series. We'll keep the spirits high and come back fighting tomorrow," said Pope.

England were reduced to 29/4 when Pope walked in to bat at No. 6. The stylish middle-order batter played a couple of delightful shots and added 31 runs with Haseeb Hameed before the latter was dismissed by Cummins. He was then involved in a 52-run stand with Jos Buttler before Starc broke the promising partnership and ensured that the momentum stayed in Australia’s favour.

"I like to come with a lot of intent and want to move the scoreboard along, especially if the ball is in my area. I think a situation like that leant itself to that too. You need to get your runs on the board. The ball got a bit softer and the seam wasn't quite as pronounced. Jos Buttler came in and played nicely and it's just frustrating neither of us could go on and get a bigger score."

Pope also defended England’s decision of leaving out both James Anderson and Stuart Broad. "Ollie Robinson had the shirt from the summer and he bowled beautifully against India. He has started his Test career very well and Broady missed the back end of that India series. And we've got the extra pace of Woody while Woakesey can add to the batting too. I guess that's the reasons behind it but it's a bit above my pay grade."