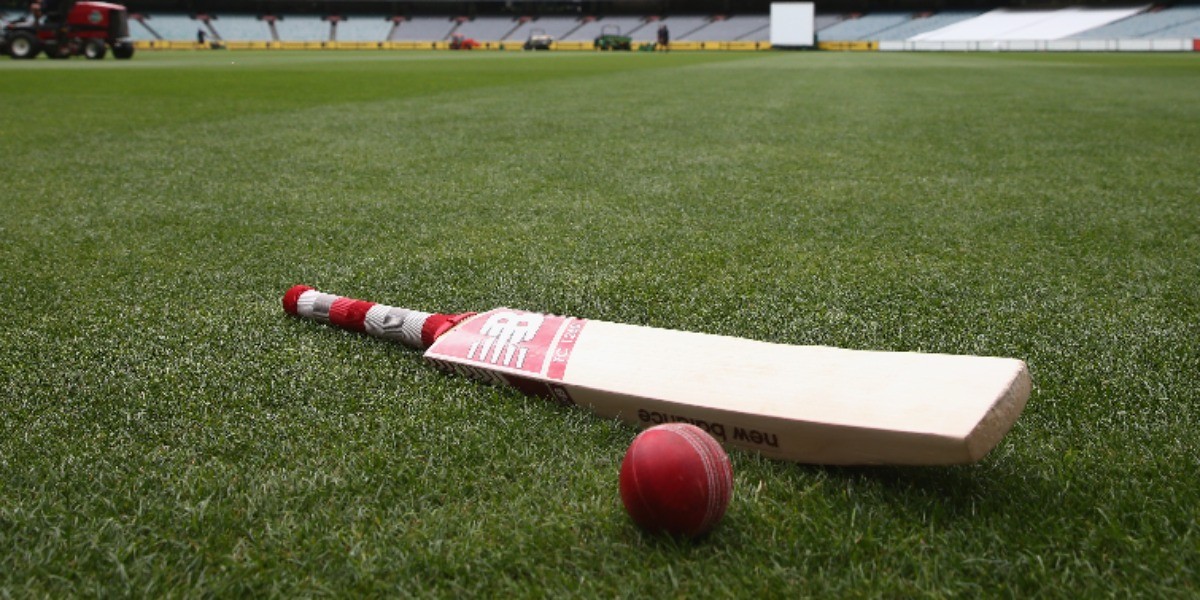 ICC welcomed three new member nations in the form of Mongolia, Tajikistan and Switzerland and has suspended Russia and Zambia

The International Cricket Council (ICC) on Sunday inducted Mongolia, Tajikistan and Switzerland as members at its 78th Annual General Meeting.

The meeting, which was conducted virtually, welcomed Mongolia and Tajikistan as the 22nd and 23rd members of the Asia region, while Switzerland is Europe's 35th member, with the ICC now comprising 106 nembers in total, including 94 associates.

ICC General Manager - Development, William Glenwright said: "All three applications demonstrated an impressive commitment to growing the game particularly amongst women and youth and we look forward to assisting them in achieving their potential.

"As cricket activity begins to emerge from the pandemic, we are at an exciting stage of cricket's growth with ambitious plans and projects to deliver in partnership with our Members to not only navigate the impact of COVID-19 but to also help achieve transformative growth for the sport globally," he added.

The Mongolian Cricket Association (MCA) which was established in 2007 became the official national administrator of the sport in 2018. There is a growing junior cricket structure in place primarily through school cricket with a coaching programme ongoing in 16 schools - and the sport was officially accepted into the National Youth Games in 2019.

Women's cricket is a priority for Mongolia with females accounting for 39 per cent of all participants playing school cricket. In addition, Mongolia is due to host the International Youth Green Games in September 2021 where cricket has been selected as one of the participating sports.

The Tajikistan Cricket Federation was officially formed in 2011 with the support of the Ministry of Sports and Olympic Committee that has led the development of infrastructure and the building of a domestic cricket structure a focusing on women and junior cricket.