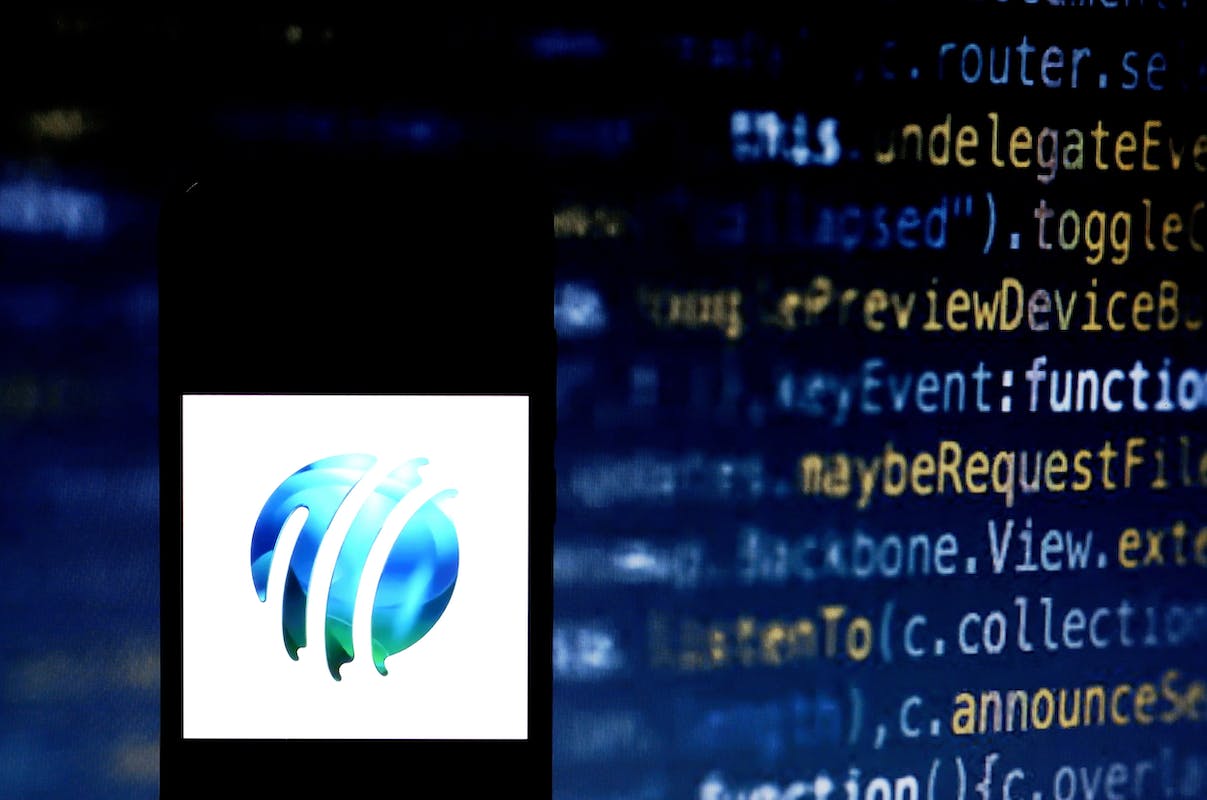 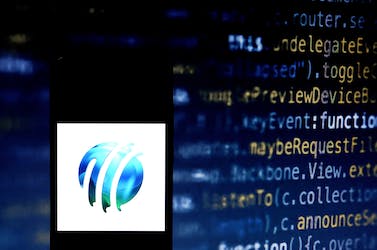 While South Africa and Zimbabwe gain a direct qualification as "full-member hosts", Namibia are not guaranteed a spot

The ICC has announced the qualification pathway for the 2027 50-over World Cup which is to be hosted by South Africa, Zimbabwe and Namibia. South Africa and Zimbabwe qualify for the mega event as "full-member hosts" while Namibia are not guaranteed a spot despite being one of the hosts.

Namibia, whose rise in world cricket has been nothing short of phenomenal, played the last two T20 World Cups. In 2021, they made it through to the Super 12s for the first time and in the 2022 edition, even though they failed to make it through, they managed to beat Asia Cup winners Sri Lanka in the first game of the competition.

The Eagles still have a crack at playing the 50-over World Cup in India next year. For that, they will have to ensure they finish top three ICC CWC League Two which will take them through to the qualifiers. From there, only two teams make it through to the marquee event in the subcontinent.

Unlike the 2019 and the 2023 editions, 2027 will feature as many as 14 teams taking part. South Africa and Zimbabwe along with the other eight top-ranked ODI teams will earn a direct qualification while the other four will be determined by ICC CWC Global Qualifier.

South Africa and Zimbabwe will be hosting a World Cup for the first time since 2003 with Kenya being the third co-host. However, South Africa did have an opportunity to host the first-ever T20 World Cup in 2007.

Meanwhile, the ICC has also announced the venues for the men's and women's Under-19 global event.

"The ICC U19 Men’s Cricket World Cup 2024 will be hosted by Sri Lanka whilst the 2026 edition will be staged in Zimbabwe and Namibia. The ICC U19 Women’s T20 World Cup 2025 will be held in Malaysia and Thailand, and the 2027 U19 Women’s event will be jointly hosted by Bangladesh and Nepal," the ICC said in a media release.

"The hosts were selected via a competitive bidding process overseen by a Board sub-committee chaired by Martin Snedden. The ICC Board accepted the recommendations of the committee who conducted a thorough review of each bid along with ICC management," it further added