Strict sanctions on Zimbabwe Cricket (ZC) for not adhering to principles of good governance along with the issue of granting NoC to non-contracted players with regards to private T20 leagues will dominate the agenda when the ICC members meet here for their Annual Conference starting on Monday.

The ICC’s annual conclave starts here with the Chief Executives’ meeting where Zimbabwe’s membership is likely to come under scanner due to increased government interference in the country’s cricket.

However, as per ICC’s constitution, all cricket boards are autonomous bodies with no interference allowed from any government agencies.

“They (Zimbabwe Cricket) will probably get sanctions and given a list of criteria they need to fulfil or get expelled. Expulsion will not happen this week as they will be given a chance to get their house in order,” a senior board official of a member nation told PTI on conditions of anonymity.

Zimbabwe, which has been relegated to Tier 2 of Test cricket, is currently involved in a bilateral series with Ireland. They are scheduled to travel to India for a short series in January next year.

There is a possibility that ICC can do like what they did with Nepal Cricket Board where the game was allowed to continue but financial sanctions may be imposed and they might not receive annual grants.

“That’s for the ICC board to discuss - they may well say cricket can continue (which was what they have done with Nepal). The board will decide on the criteria. Yes without government interference,” the official said.

It has also been learnt that the working group for “sanctioning of events and players release” may moot a proposal wherein the players, who are no longer centrally contracted and in national reckoning, be given ‘No Objection Certificate’ (NoC) to play private T20 leagues.

“The working group is still considering how to balance demands of international cricket and domestic T20 and that is one possible thing up for debate,” the official said.

However, a decision might not be reached that easily, many feel, as BCCI might be against it.

Regarding the distribution of revenue, India’s share of annual revenue in the current eight-year cycle (2015-2023) is USD 405 million dollars and as per a senior BCCI official, it is expected to remain same unless the expenditure of the global body forces them to cut corners.

The Medical Advisory Committee will also be discussing on the concussion substitutes with the growing concerns about players getting hit on the head. 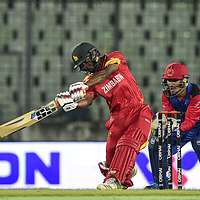 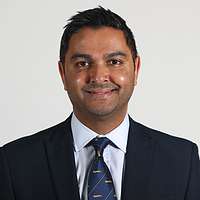 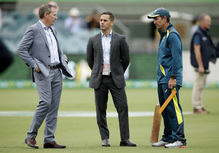