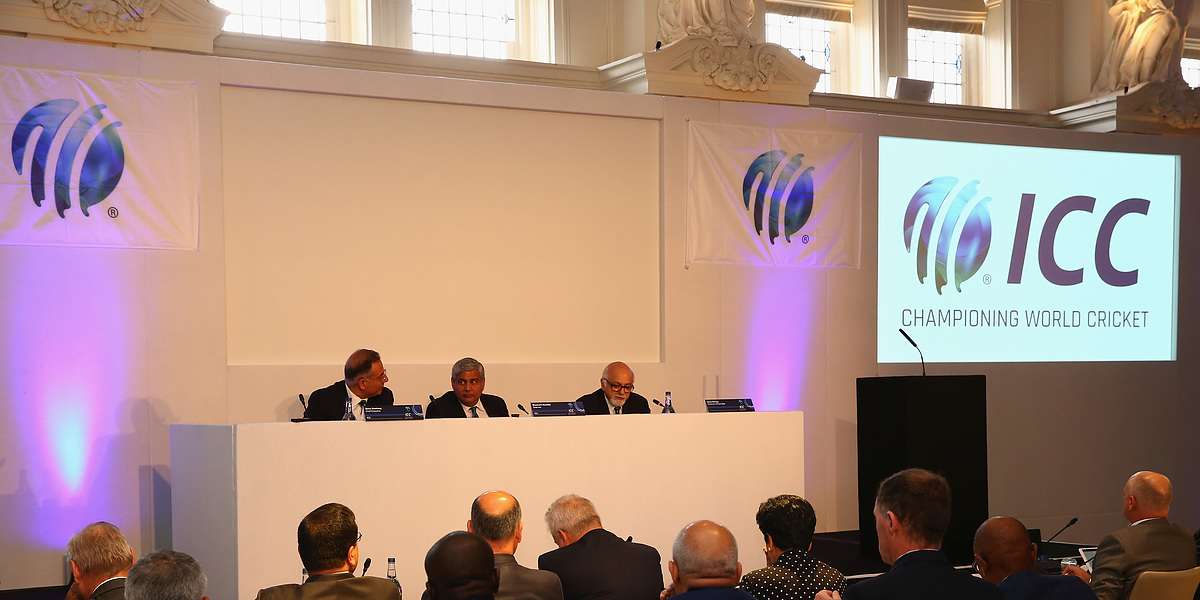 Deepak Agarwal, who owned a T10 team Sindhis for a while, was charged as a participant under the code for unfair practices during the 2018 edition

The International Cricket Council (ICC) banned Deepak Agarwal, an Indian businessman who owned a franchise in the 2018 T10 League held in the UAE, after he admitted to obstructing an ongoing anti-corruption investigation.

Six months of this two-year ban is a suspended sentence due to the cooperation he has offered since admitting his violation of the anti-corruption code.

Agarwal, who owned a T10 team Sindhis for a while, was charged as a participant under the code for unfair practices during the 2018 edition.

According to Anti-Corruption Unit's detailed report, Agarwal was charged for destroying evidence in collusion with an unidentified 'Mr X', who is also described as a participant.

"Mr Agarwal instructed Mr X to delete all the messages they had entered into between each other and to delete his number from his phone before attending the ACU investigation," the ICC order stated.

Article 2.4.7, under which Agarwal was charged, deals with "...concealing, tampering with or destroying any documentation or other information" which is relevant to an ongoing investigation."

Under the provisions of the Code, Agarwal chose to admit the charges and accepted the sanction in lieu of an Anti-Corruption Tribunal hearing.

"Subject to him satisfying conditions in respect of the suspended part of the sanction, he will be free to resume his involvement in the game on 27 October 2021," the ICC stated.

Alex Marshall, ICC General Manager Integrity said: "There were a number of examples of Agarwal obstructing and delaying our investigations and it was not just a one off occurrence.

"However, he made a prompt admission of his breach of the ICC Anti-Corruption Code and continues to provide substantial assistance to the ACU in relation to several investigations involving other participants.

"This cooperation is reflected in his sanction."

The ICC said Agarwal has been cooperating with the world body now and it found that "the offence did not substantially damage the commercial value and/or public interest in any match" and did not affect the "outcome of matches." 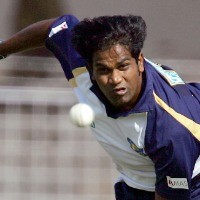 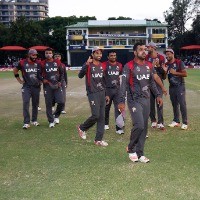 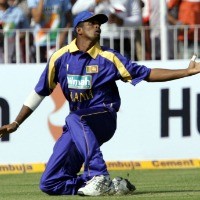 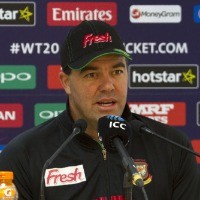 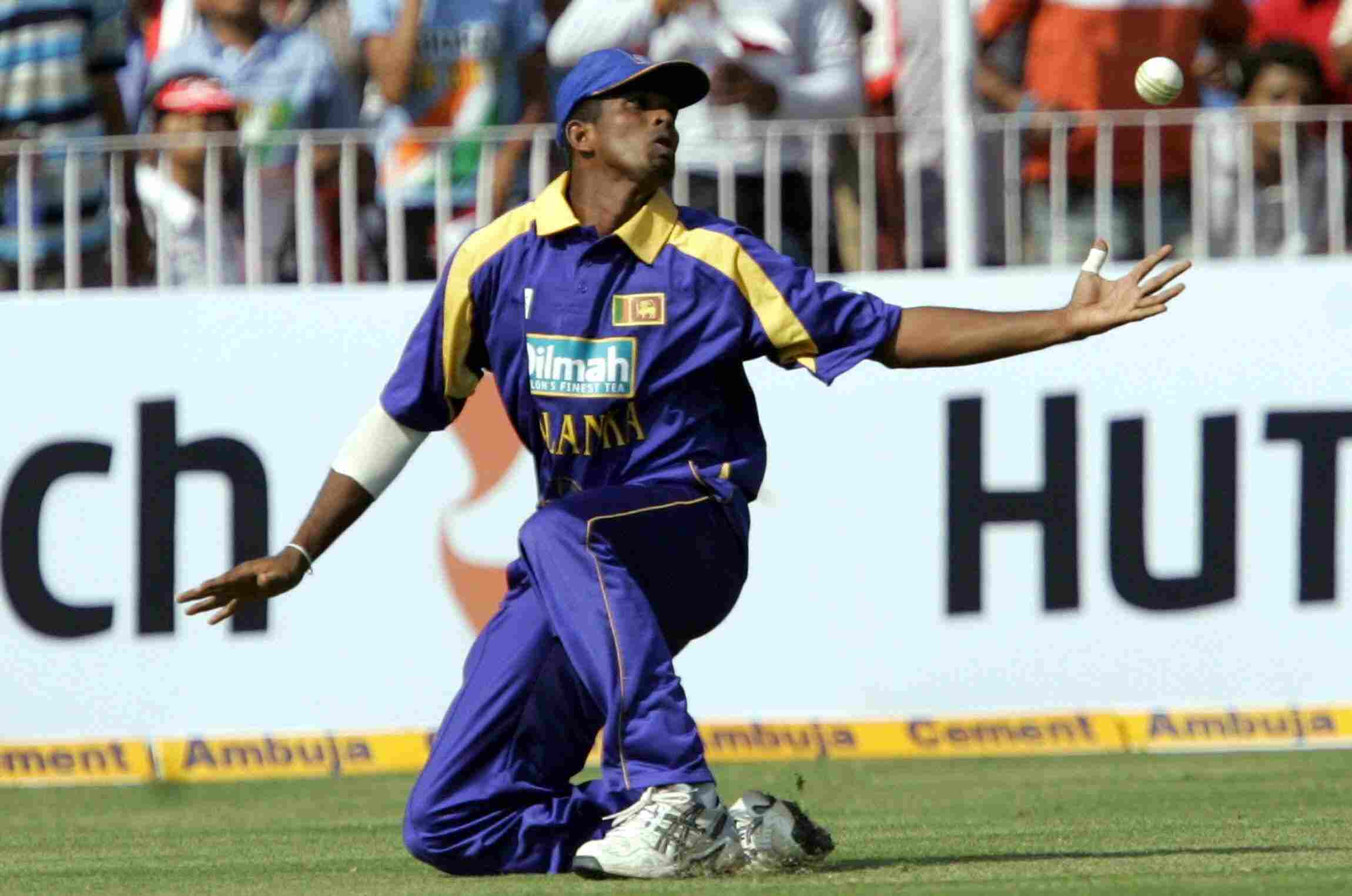 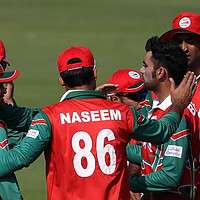 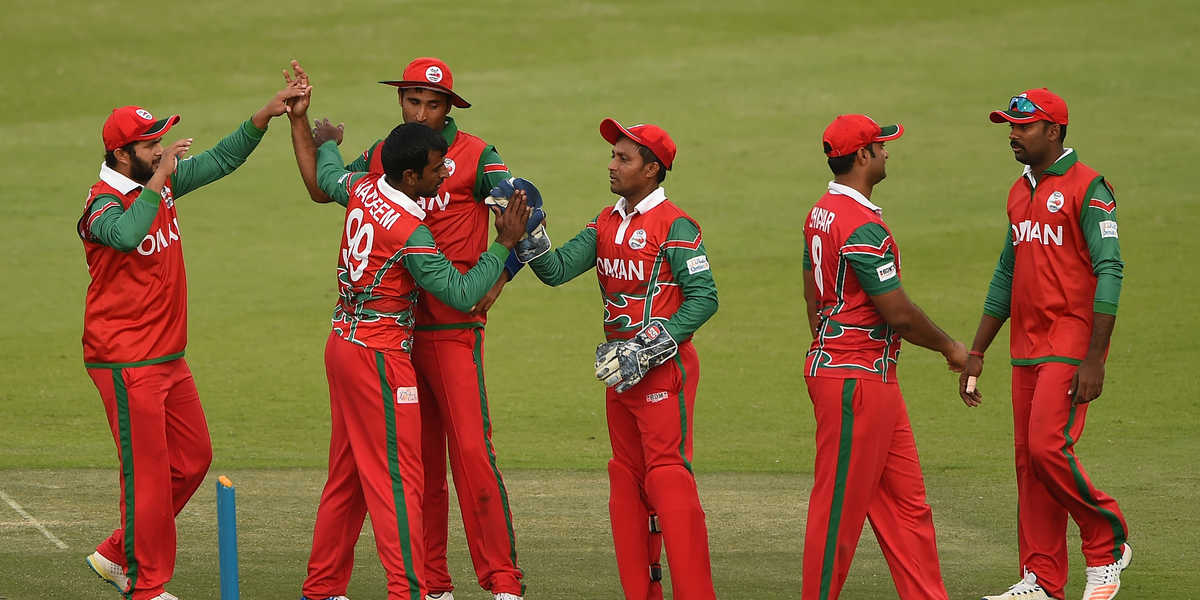