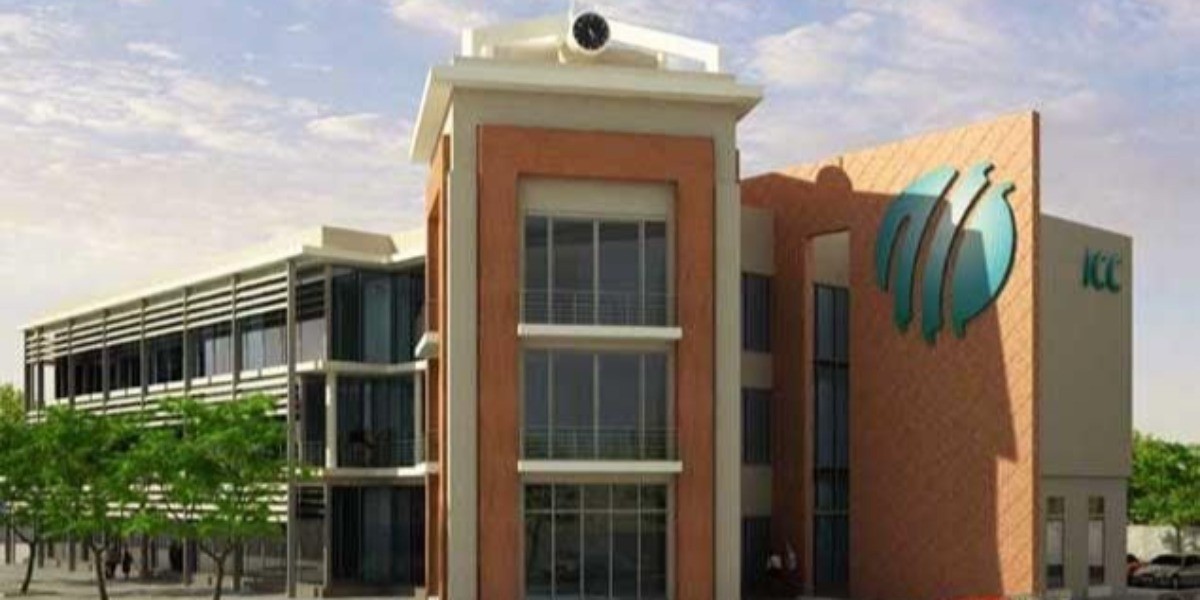 "Sanath Jayasundara, a former performance analyst at Sri Lanka Cricket, has been banned from all cricket for seven years after the ICC Anti-Corruption Tribunal found him guilty of breaching the ICC Anti-Corruption Code. The ban is backdated to 11 May 2019, when he was provisionally suspended," said the International Cricket Council (ICC) in a statement.

The Tribunal found Jayasundara guilty on two counts. "Article 2.1.3 offering a bribe or other Reward to the Sri Lankan Sports Minister to contrive in any way or otherwise influence improperly the result, progress, conduct or any other aspect of an International Match.

"Article 2.4.7 obstructing or delaying an ACU investigation into possible corrupt conduct under the ICC Anti-Corruption Code," the statement added.

Alex Marshall, ICC General Manager Integrity Unit, said Jayasundara's actions were disappointing. "Jayasundara's attempt to bribe a Minister is a grave transgression while the efforts to cover up his tracks and the lack of remorse are hugely disappointing.

"We won't tolerate corrupt conduct in our sport and my team will be relentless in preventing such behaviour. This ban should serve as a deterrent for anyone who may be tempted along the wrong path," he said.

Jayasundra was charged by the ICC in May 2019 when he was provisionally suspended.