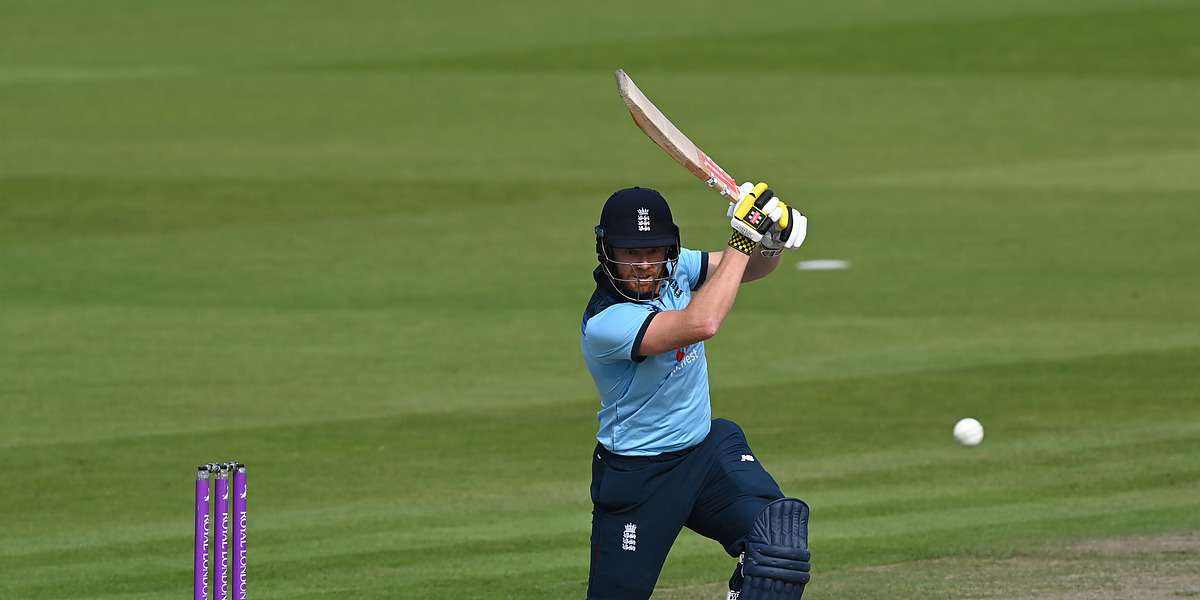 India captain Virat Kohli maintained the top rank in the ICC ODI rankings for batsmen while Englishman Jonny Bairstow broke into the top-10 following a string of good performances against Australia in the just-concluded white ball series. Kohli (871 points) and his deputy Rohit Sharma (855 points, ranked two) are out of action for some time due to COVID-19 forced break but they have kept intact their positions.

Bairstow topped the series aggregate with 196 runs after his 126-ball 112 in the final match to re-enter the top 10. The previous best for the 30-year-old Yorkshire player occupied the ninth position in October 2018. He is now within 23 points of his career-best rating points of 777. Glenn Maxwell and Alex Carey after their hundreds in a series-winning cause also made gains in the ranking charts.

Maxwell has gained five places to take joint 26th position along with Paul Stirling of Ireland after scoring 186 runs in the series, while Carey comes in next after his total of 152 runs elevated him 11 places to a career-best 28th position. England all-rounder Chris Woakes is a major gainer in the rankings for bowlers, advancing three places to a career-best fourth position after finishing with six wickets in the series. New Zealand's Trent Boult and India's Jasprit Bumrah are currently occupying the top two slots.

Woakes is also second in the list of all-rounders after also notching 89 runs in the series. His compatriot Ben Stokes is among those he has overtaken to reach within 20 points of Afghanistan's Mohammad Nabi. Australia fast bowler Josh Hazlewood has returned to the top 10 for the first time in nearly two years, his player of the match performance of 3/34 in the first match the highlight of a four-wicket tally. He has moved up from 15th to the eighth position.

Five-time World champions Australia collected 20 points from their first series of the Super League, introduced to add context to bilateral ODI series. The top seven teams from the Super League and hosts India book direct spots for the 2023 World Cup. England lead the points table but are the only team to have played two series, winning 2-1 at home against Ireland early on in the championship. India manage to hold onto their second position. 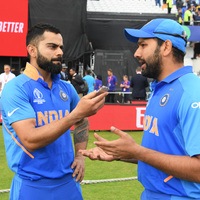 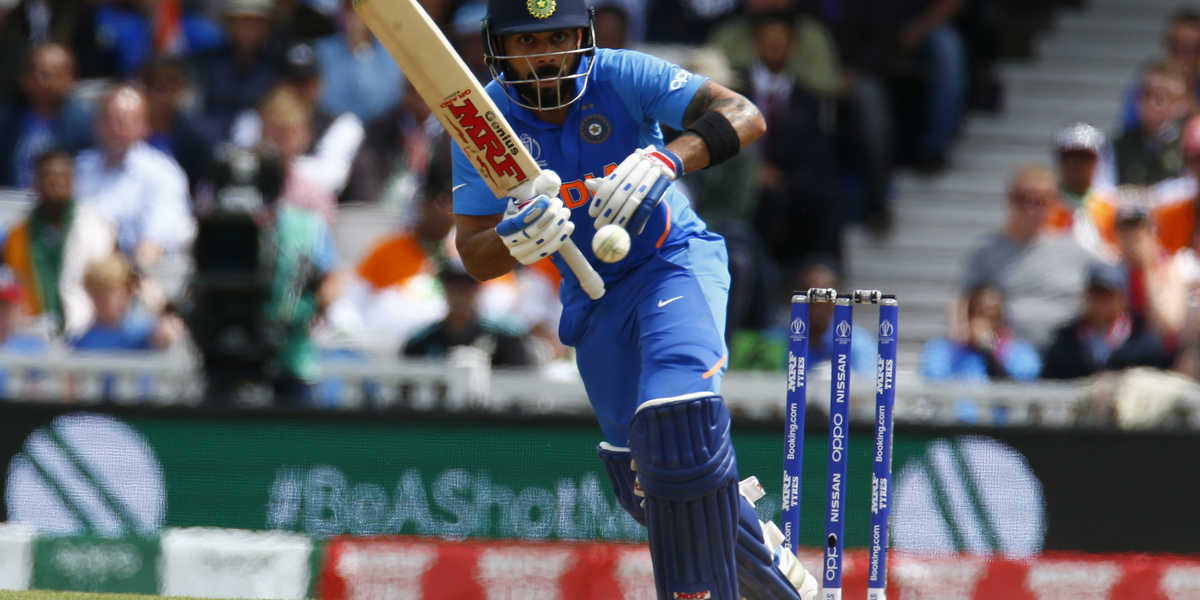