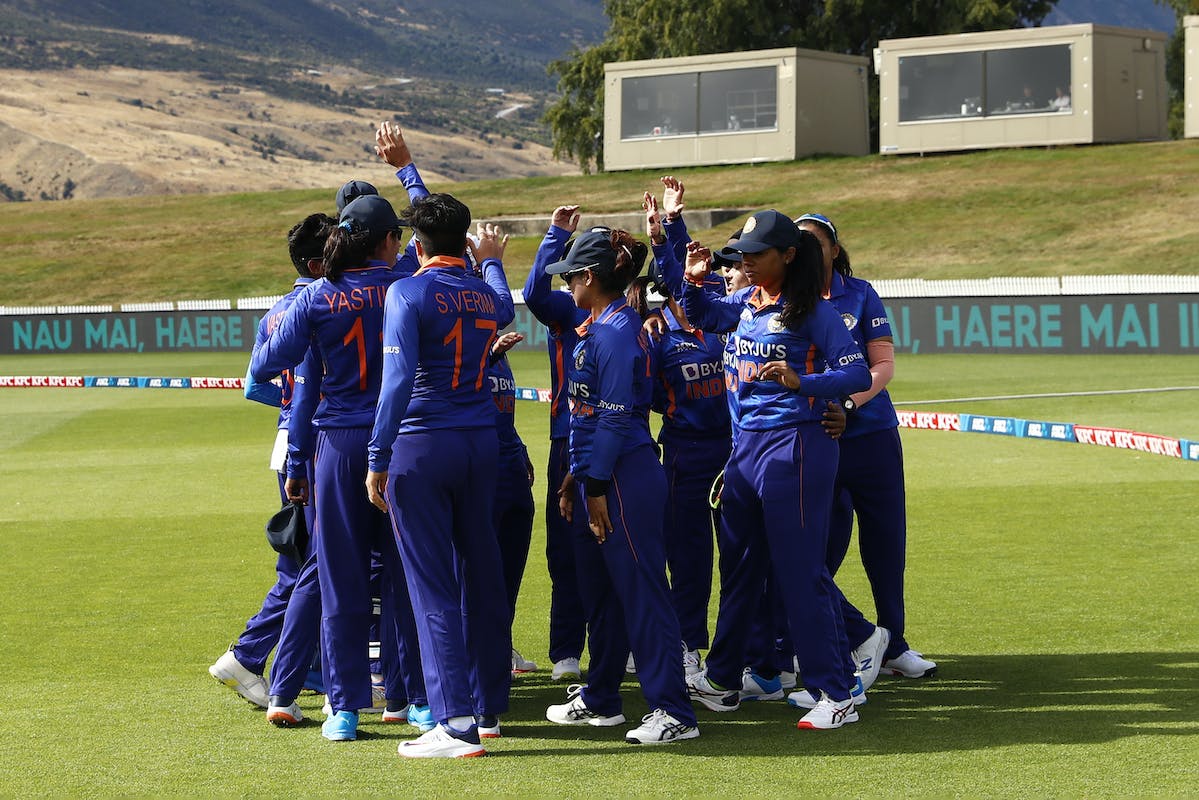 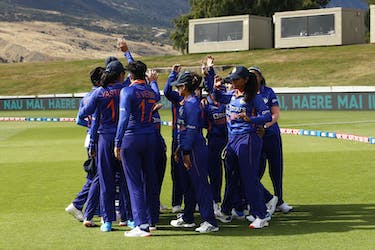 In a historic move, the International Cricket Council (ICC) announced the Women's Future Tour Program for the first time on August 16, starting from May 2022 to April 2025. The teams will be involved in 301 matches overall, which includes seven Test matches, 135 ODIs and 159 T20Is as part of the plan.

In a statement by ICC General Manager of Cricket, Wasim Khan said, “This is a huge moment for the women’s game. This FTP not only lends certainty to future cricket tours but also sets the base for a structure that is sure to grow in the coming years.”

With the T20 World Cup set to commence in February early next year, the ICC announced that all the three-match bilateral series, which are part of the Women's Championship, will have T20I matches as well.

India are scheduled to play two Test matches against England and Australia at home in December 2023. The highlight of this program is the standalone Ashes series in 2025. While England will play five Tests, which is the most, Australia will play four, followed by South Africa and India with three and two respectively.

Overall, the ten teams will lock horns in eight bilateral ODI series (four home and away), with the top five sides by the end of the Women's Championship cycle qualify for the World Cup in 2025 along with hosts, India.

Interestingly, after the T20 World Cup in February 2023, there is a gap of three months in the FTP, which is also the time for the inaugural edition of the Women's IPL.