ICC should have arranged a practice match for India ahead of WTC final: Sarandeep 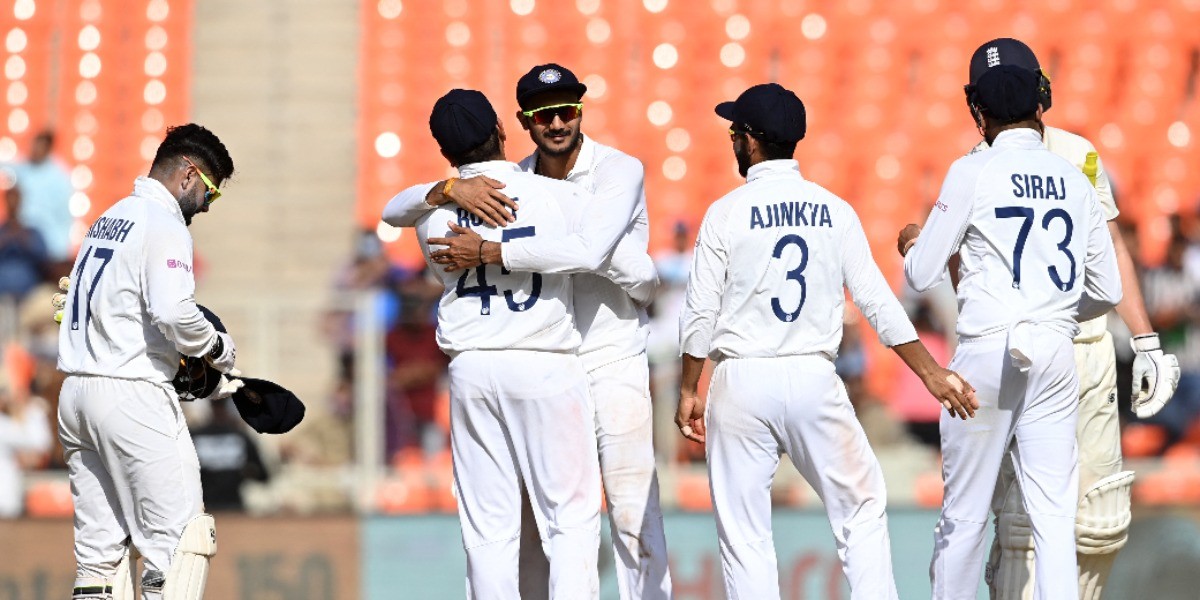 ICC should have arranged a practice match for India ahead of WTC final: Sarandeep

Former India off-spinner Sarandeep Singh reckons the ICC should have arranged a warm-up match for India ahead of the World test Championship (WTC) final, which will begin from June 18. There have been concerns as to how India will fare in the final without any practice games and their opponents New Zealand, on the other hand, will go into the game at the back of playing two Tests against the hosts in England.

"The ICC should've arranged a three-day practice match for the Indian team to help them prepare for the WTC final. If the counties aren't free, it could've persuaded the ECB to arrange a second for the second XI of some county. While New Zealand would come into this match on the back of a two-Test series against hosts England, India would be left without match practice despite facing completely different conditions than what they encounter at home. Clearly, the Kiwis would have an edge, when it should be a case of equal opportunity for both the teams," Sarandeep told TOI.

"No matter how much you practice in the nets, a warm-up game before playing a Test on foreign soil is a must," he further added.

The former India selector also questioned the scheduling of the final. After the final, India will have a long gap from their next assignment, which is the five-match Test series against England, starting August 4.

They will however get a three-week break after the WTC final and have been asked to reassemble on July 14, ahead of the first Test at Trent Bridge.

Was the ECB reluctant to host the WTC final in July given that The Hundred will be played then?  "That wouldn't have been a problem. In Australia, they play a Test match in the morning and the Big Bash League game at night on the same day. How does that affect viewership," Sarandeep said.

Speaking of the combination for the WTC final, Sarandeep feels India should go in with Shardul Thakur given his all-round abilities. "If the conditions are overcast, seamer-friendly and windy, with the pitch offering a green cover, as is most likely going to be, I would prefer to play Shardul any day. He is a genuine swing bowler. Moreover, he adds depth to our batting, which is critical," he said.

"We saw how his half-century (67) and that seventh-wicket partnership of 123 with Washington Sundar helped us win the deciding Test at Brisbane in Australia. If an all-rounder like him is not around, your tail will start after No 6, which is very risky," Sarandeep, a veteran of three Tests and five ODIs added.