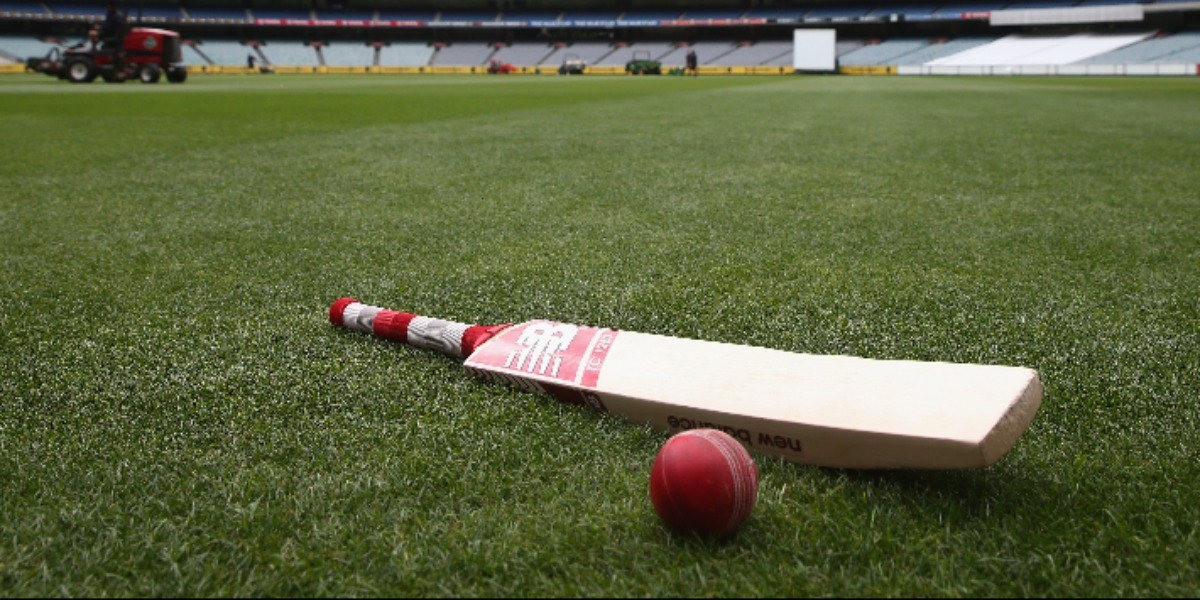 Baseball, softball and a version of American football could also be in the running to bid for additional sports in 2028 Olympics

The ICC is not losing hope of cricket being among "additional sports" to be played at the 2028 Los Angeles Games after the International Olympic Committee (IOC) started the process of identifying the core sports for the grand sporting spectacle.

The IOC on Thursday named 28 sports in the "initial programme" for the 2028 Olympics with skateboarding, surfing and sport climbing finding places in them.

Boxing, weightlifting and modern pentathlon were excluded and the respective international federations have been given time until 2023 to meet certain criteria to secure their spot at the 2028 Games.

The list would be put to vote in the IOC Session in Beijing in February next year for approval, which is likely to be a formality.

Host City Los Angeles can also propose additional sports in 2023 to be included in the 2028 Games and the ICC is hoping that cricket is among sports to get the nod of the IOC.

Baseball, softball and a version of American football could be in the running to bid for additional sports in 2028 Olympics.

"The process to pick additional sports by the host city starts next year (2023) and we are hoping cricket to be a part of that," an ICC Board member, who is privy to the process, told PTI on conditions of anonymity.

"We know it will be tough (for cricket to be included as an additional sport). There are no guarantees and we are up against some other great sports to try and get a spot in the 2028 LA Games."

In August, the ICC had expressed its intention to bid for cricket's inclusion in the 2028 Los Angeles Olympics, which also had the backing from the world's richest board BCCI.

The ICC has also formed an Olympic Working Group which will work on making the game part of the Olympics starting from 2028.

Our sport is united behind this bid, and we see the Olympics as a part of cricket's long-term future. We have more than a billion fans globally and almost 90 percent of them want to see cricket at the Olympics," ICC chairman Greg Barclay had said then.

Six new sports -- baseball, softball, karate, skateboarding, sport climbing, and surfing -- featured at the Tokyo Olympics as additional sports. Surfing and break-dancing will be among additional sports in the 2024 Paris Games.

Host cities were allowed to proposed additional sports as part of he IOC's Agenda 2020 reforms with an aim to help host countries' most played sports gain exposure via the Olympics.

The IOC has a list of main sports which were almost always present at the Olympics.