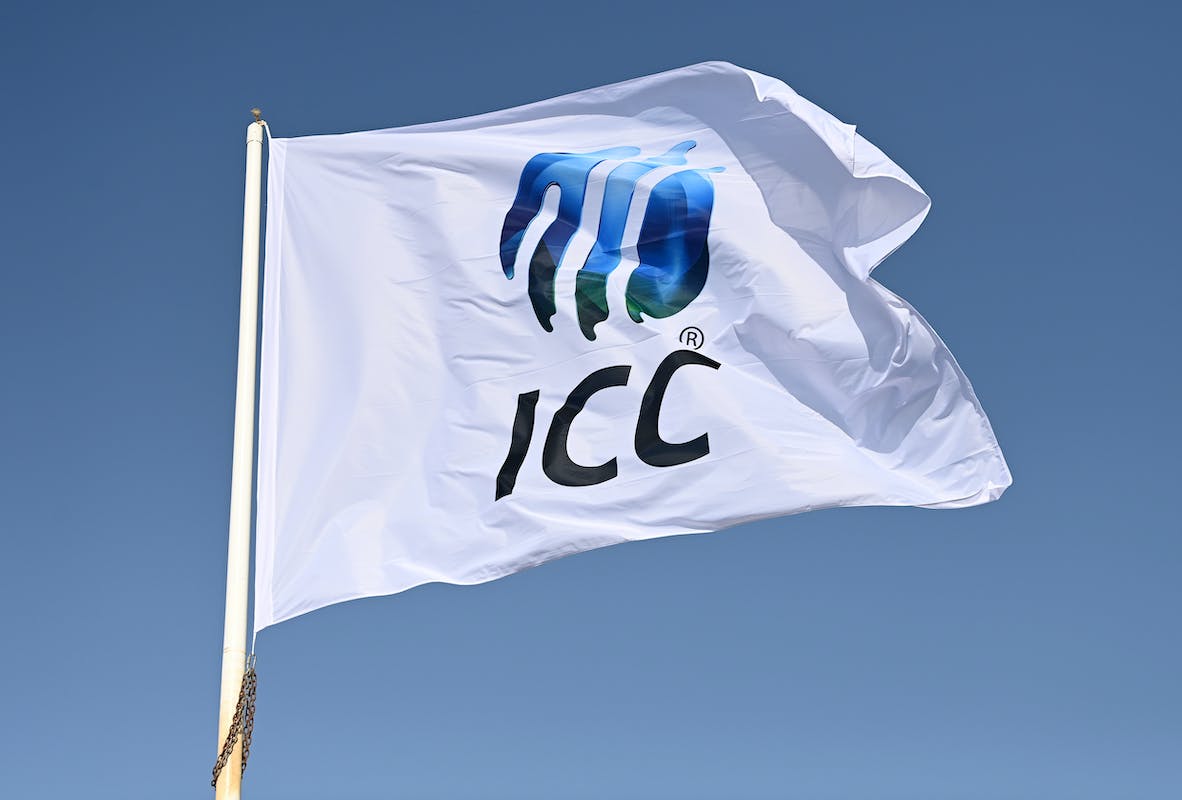 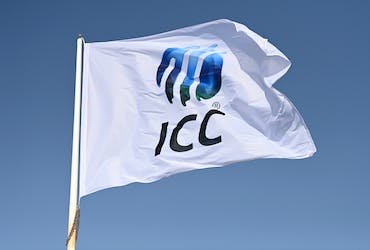 In order to equip the interested parties with the process of an online auction, the International Cricket Council (ICC) has informed the participators of a mock auction, according to a report by Cricbuzz. The participants who are looking to secure the broadcasting rights in India will take part in the mock auction held over the next few days.

The ICC had earlier announced that it will be a closed bidding process where participants will submit their bid amount in sealed envelopes. However, an online auction will be held if the bidding goes into the second round.

In June, the BCCI had successfully conducted an e-auction for the IPL media rights which was overseen by Kolkata-based MJunction. The ICC is believed to have contacted the company for its online auction.

For the media rights in India, ICC has invited bids for a period of four years starting from 2024 with an option to bid for eight years. The sport's governing body said that it will open the bid envelopes in everyone's presence on August 26 in Dubai but will not reveal the bid amounts.

The interested parties have demanded clarity over the eight-year option and to reveal the bid amounts at the auction. The likes of Star, Sony and Viacom, who have digital streaming platforms and television channels, expressed interest in the bidding process.