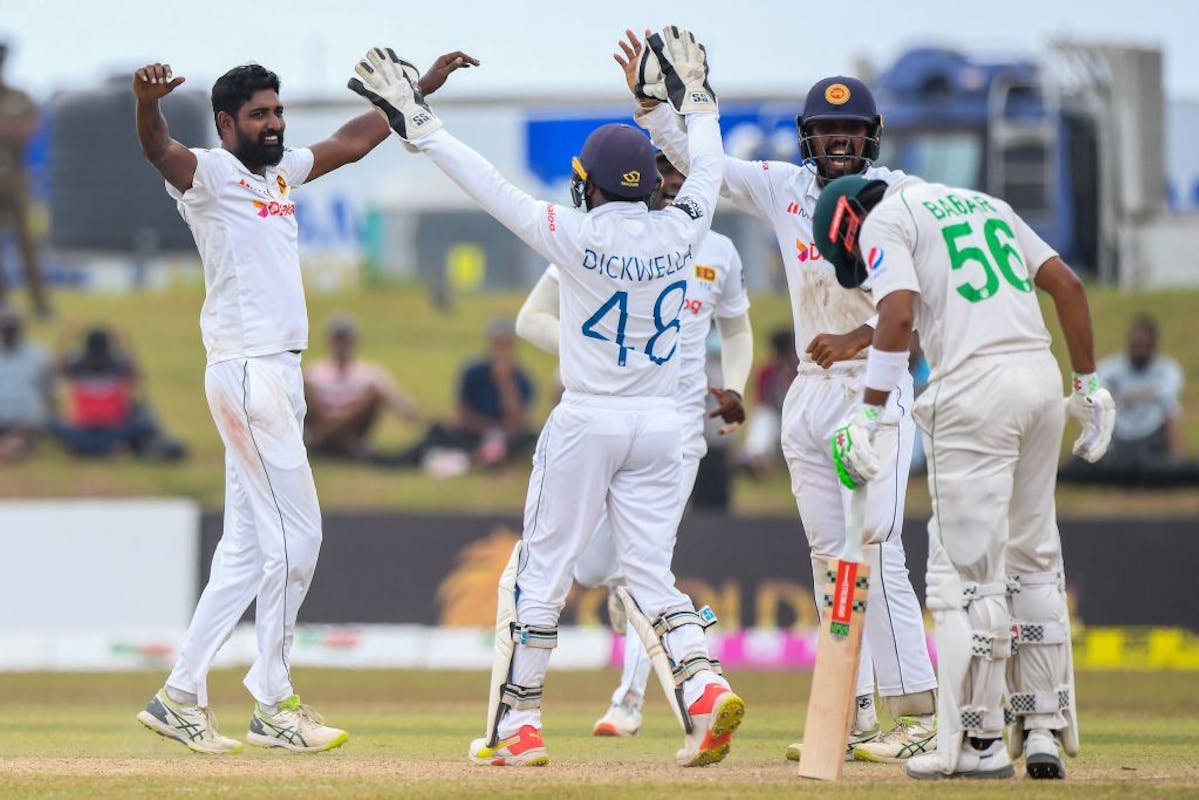 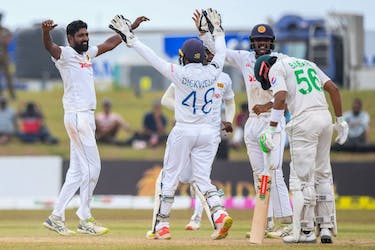 In the mentioned Test, Sri Lanka scored 222 and 337 in both innings respectively, and Pakistan heroically won the Test with Shafique grabbing all attention

After a Sri Lankan parliamentarian Nalin Bandara made startling allegations of underperformance by the Lankan side in the Galle Test against Pakistan earlier this year, Sri Lanka Cricket (SLC) invited ICC Anti-Corruption Unit (ACU) chief Alex Marshall to probe the sanctity of the Test following a meeting with its own executive committee.

"In the last Pakistan series, our team scored 400-odd [Sri Lanka had set a target of 342, a ground record if achieved], and still lost in the last innings. From the person who rolls the pitch, everyone has been given money. The board has become a gambling den,” Bandara said in his speech in the parliament, which is covered under parliamentary privilege and can’t attract libel and defamation suits.

Pakistan won that Test following a heroic knock by opener Abdullah Shafique, whose unbeaten 160 ensured Pakistan tracked down the total of 342 in the fourth innings by a comfortable margin. Even though as a matter of policy, ICC doesn’t comment on Anti-Corruption investigations, Cricbuzz reported that they will send an ACU official to investigate the matter.

Sri Lanka was going through a severe economic crisis when it took place in the Emerald Isle and it was seen as a massive gesture from the Pakistanis despite the uncertainty in the country. In the mentioned Test, Sri Lanka scored 222 and 337 in both innings respectively, and Pakistan heroically won the Test with Shafique grabbing all attention.