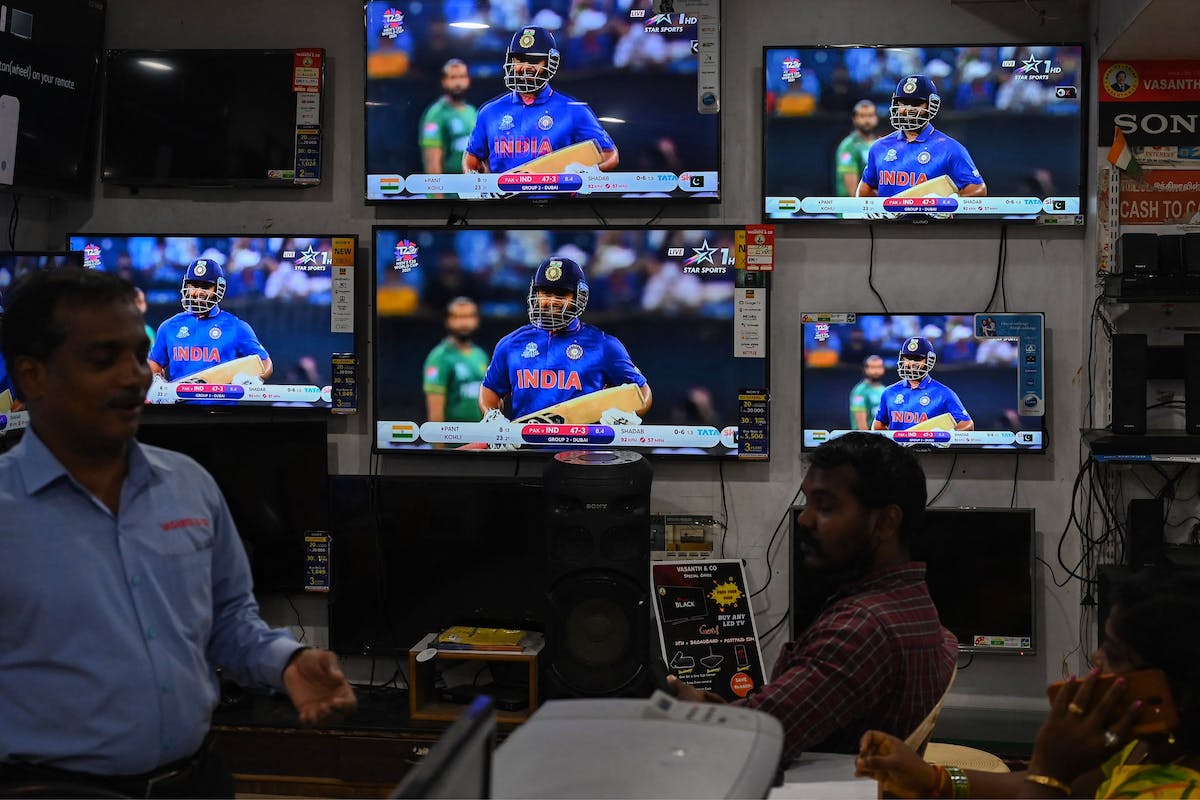 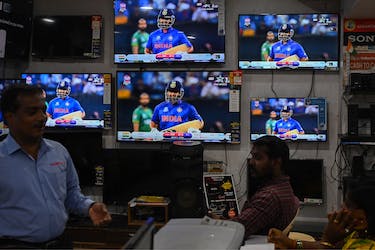 According to the rules, if the second-best bid is not within the 10 per cent range of the winning bid, no e-auction is necessary, hence the second round bidding wasn't required

The first round of the ICC TV Rights have clearly yielded a winner as the International Cricket Council (ICC) is all set to declare the name of the party that secured the bid. The announcement will happen after the board meet in Dubai today.

Amazon had pulled out of the process yet again after having given the Indian Premier League rights a pass, but Indian conglomerates like Disney Star, Sony Sports, Viacom 18 and Zee participated in the process even though there was a lot of contentious matter, not least the lack of transparency in the process, that engulfed the auction. According to Cricbuzz, seven parties had taken the ITT, of which only four turned up for the bidding.

According to the rules, if the second-best bid is not within the 10 per cent range of the winning bid, no e-auction is necessary, hence the second round bidding wouldn’t take place. With Amazon not being in the race for a direct bid, it was expected that the American tech giant would enter a pre-bid agreement with a broadcaster but traditional media houses were cautious.

Especially with the media landscape veering fast in the direction of digital, media houses presume the base to be even stronger and giving away digital to Amazon wouldn’t cut them the right way.