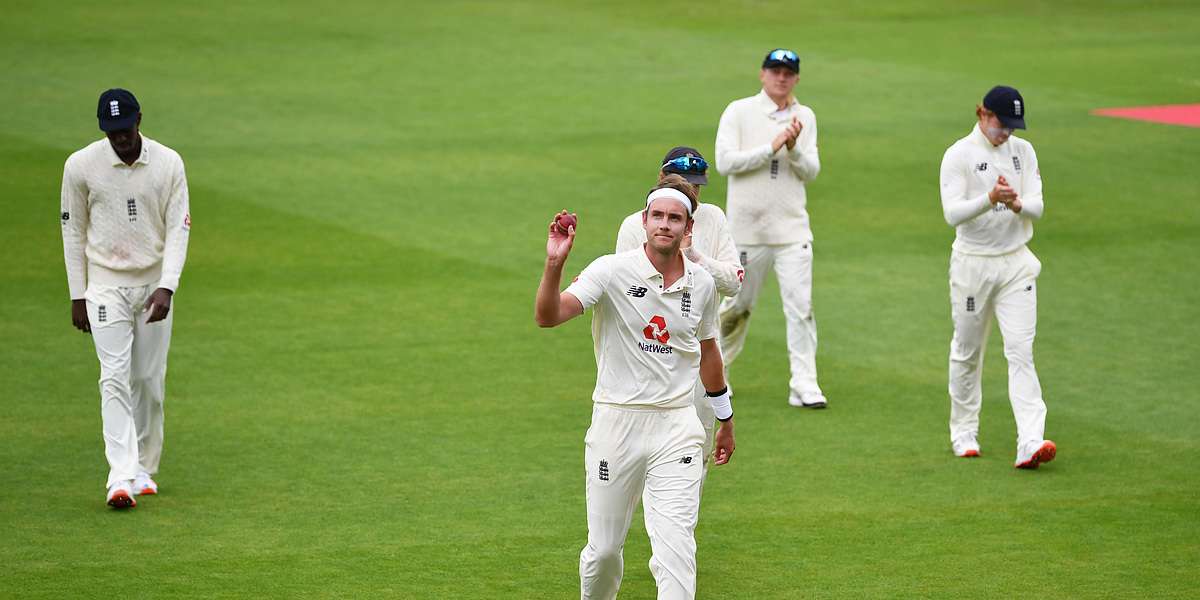 Each series of the WTC is worth 120 points, distributed evenly over the number of matches in a series

England occupied the third place in the ICC World Test Championship points table after their win over the West Indies in the final Test in Manchester helped Joe Root and his men secure a 2-1 series victory.

England are now on 226 points.

India lead the table with 360 points and Australia are placed second with 296 points.

The West Indies remain in seventh position with 40 points.

England had started the series in fourth place with 146 points, 34 less than New Zealand's 180.

Earlier in the championship, England had drawn a five-match Ashes series against Australia 2-2 and won a four-match rubber against South Africa 3-1.

The previous series for the West Indies was against India at home, which they lost 2-0.

England now gear up for their next series against Pakistan, which commences with the first match in Manchester from August 5, followed by games in Southampton.

Each series of the WTC is worth 120 points, distributed evenly over the number of matches in a series. The points range from 60 for each match of a two-Test series to 24 for each game of a five-Test series.