If England don't win in Adelaide then there could be shades of '06-07: Ponting 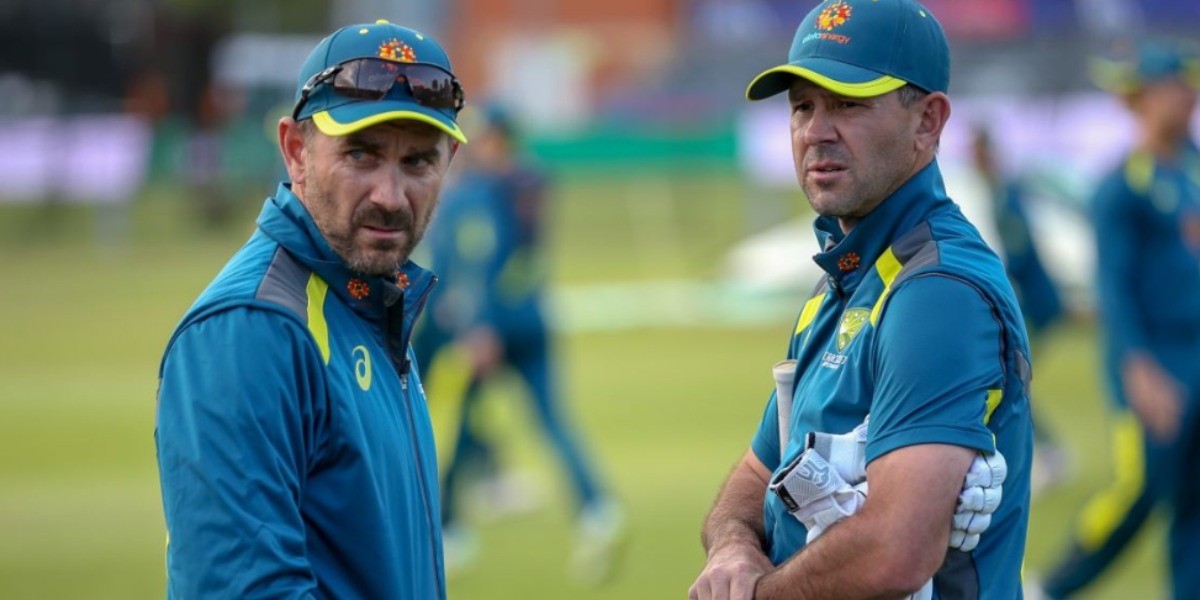 If England don't win in Adelaide then there could be shades of '06-07: Ponting

If Hazlewood is not available for the second Test, Ponting wants Australia to pick Jhye Richardson ahead of Neser

Former Australian skipper Ricky Ponting said England could get whitewashed if they fail to win the second day-night Test in Adelaide, starting next week. The visiting side put up some fight on day three of the opening Test but it hardly made any difference as they were smashed by nine wickets with a day to spare.

"The conditions are only going to get better for Australia. Those conditions (in Brisbane) were very English like. There was more pace and bounce but as far as their bowling is concerned, they're probably not going to get that much movement anywhere else for the entire series," Ponting told Cricket.com.au.

"We saw them bowl really well on the last tour in Adelaide under lights where everything just fell perfectly into place – Australia had to bat for a session, the lights were on, brand new ball, clear night. We've also been to Adelaide at other times when the pink ball has done nothing, whether it's a new ball or not. If they don't win in Adelaide then there could be shades of '06-07 (England were whitewashed 5-0)."

Ponting was also surprised with the fact that England left out both James Anderson and Stuart Broad. “I can't see why they would have left them (Broad and Anderson) out if they weren't just getting them prepped and ready for Adelaide.

"I'm still staggered to this point now. If Stuart Broad and James Anderson are not better bowlers in Australia than Chris Woakes, then I'm not here. One of those two had to play. It might be that they're only going to play one of Broad or Anderson in Adelaide. A lot of it might just depend on how Stokes pulls up between now and the start of the Adelaide game."

Josh Hazlewood is nursing a rib concern and if he is not available for the second Test, Ponting wants Australia to pick Jhye Richardson ahead of Michael Neser. "Richardson was obviously very close to playing this Test instead of Starc. He's in great form.

"When the ball's not swinging and seaming, I'd have him ahead of Neser as far as an all-round bowling package is concerned. Neser obviously thrives in swinging, seaming conditions that he gets at the Gabba – and might get at some stage in Adelaide – but I still think Richardson gets the nod (if required)."

Ponting was also impressed with the way Cameron Green bowled in the first Test. The allrounder went wicketless in his first four Tests but managed to take three wickets at the Gabba. The right-arm paceman dismissed Ollie Pope in the first innings before getting rid of England skipper Joe Root and Chris Woakes in the second essay.

"I know he was on bowling restrictions last summer but I think he's a bit underused. Anytime he had the ball in his hand in Brisbane, something was happening. Even with the old ball he got some swing. He bowls with the newer ball for WA, he's a noted swing bowler and he (regularly) gets the opportunity with a newer ball (in the Sheffield Shield).

"Going somewhere like Adelaide where there might be some movement, I'd give him a bit more of a crack as well. You look at him now and you think you can easily lock him in for 15 (overs) an innings. Speaking to 'JL, (Australia coach Justin Langer) he talks about 'wait until he fully grows into his body and his body lets him bowl the way he can bowl' … he looks like a good prospect to me."