If father would have been alive, he would be happiest: Mukesh Kumar 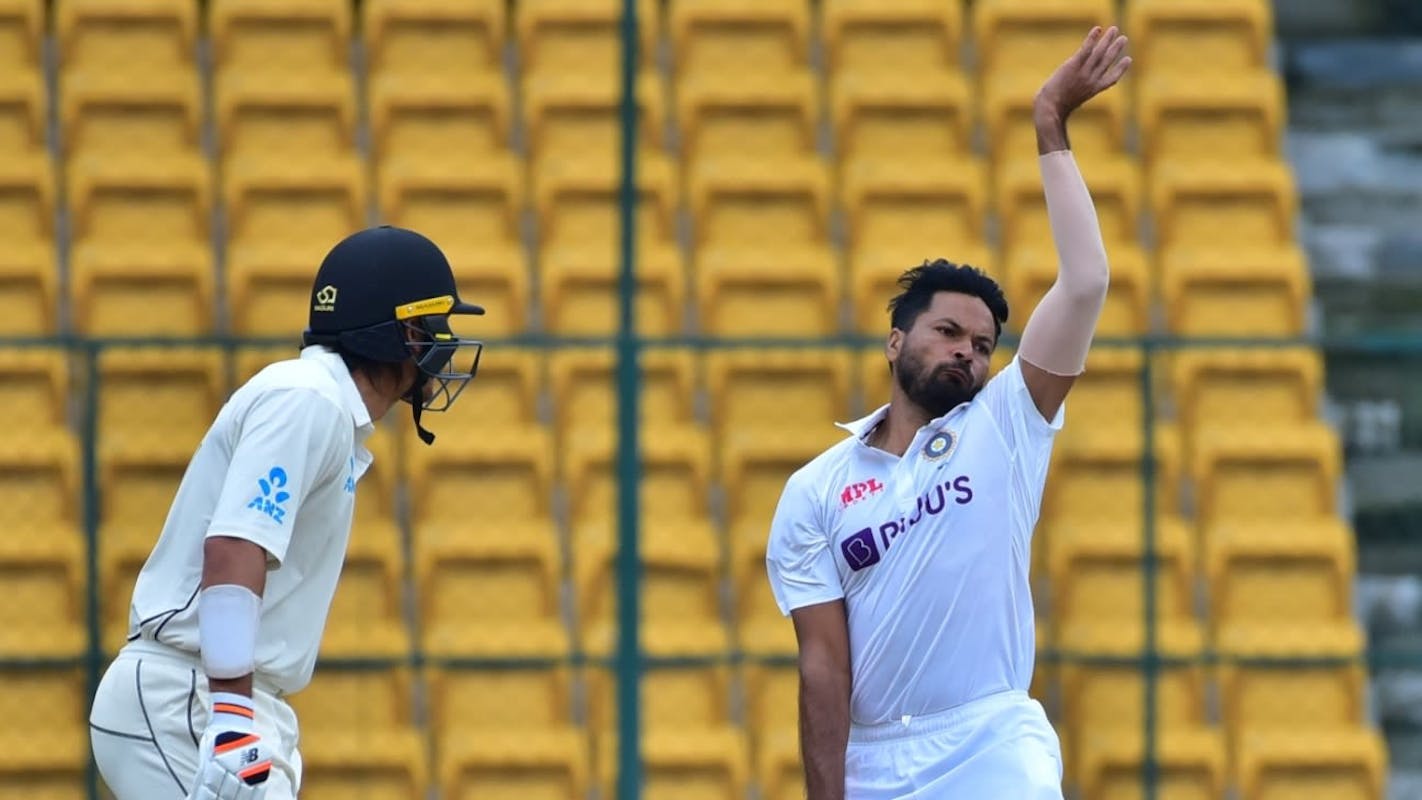 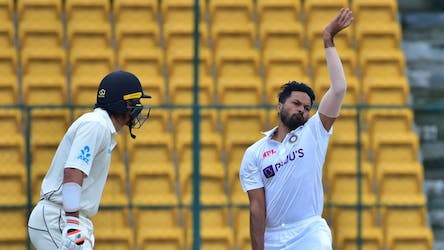 If father would have been alive, he would be happiest: Mukesh Kumar

Mukesh Kumar is one of those rare cricketers in recent times, who has made it to Indian white ball squad without having an IPL deal

Mukesh Kumar didn't know about his national selection till he was added to the Indian team's official whatsapp group. That's when the penny dropped that he has been selected for the one day series against South Africa, starting October 6 in Lucknow.

"I got very emotional. It was all blur. I could only remember my father late Kashi Nath Singh's face. My father till I played Ranji Trophy for Bengal didn't think I am good enough to do well professionally. Unko Shaq thaa ki main kaabil hoon bhi ya nahi," Mukesh told PTI from Rajkot where he is playing for Rest of India.

He lost his father to a brain stroke and it was before the Ranji finals. He would train in the morning and then spent time beside his father's hospital bed.

"Today my mom had tears in her eyes. She was so emotional. Everyone at home started crying," said the man from Gopalganj district in Bihar, who had appeared for CRPF exams thrice after his graduation as his father wanted him to get a government job.

Well, not CRPF, but Mukesh, being a first class cricketer is now employed with CAG (Comptroller and Auditor General office). He has been Bengal's most consistent new ball bowler and the five for in first Test against New Zealand 'A' and a four for on first day of Irani Cup really fast tracked his progress into the Indian team. So will he call it a God's gift that he is able to move the ball both ways?

"Aapke haathon ki Kalakari Bhagwan ki den hai, lekin unka diya huwa ashirwad pe mehnat nahi karoge toh kuch nahi hoga. (You can have God's gift but what you do with that is upto you)," said the 28 year old.

For him, a chance to enter the Indian dressing room is an opportunity to learn as much as possible -- be a sponge and soak it all in.

"Life is all about learning and it never stops. My endeavour would be to ensure that till I play cricket, I should never stop learning."

His India A coach VVS Laxman, who was also his mentor in Bengal a few seasons back, gave him an advice that worked wonders in recent games.

"Laxman sir told me that Mukesh whatever lengths you bowl for Bengal and how you set up batters, just replicate that consistently. I just followed his instruction," he added.

While most of his exploits have been in red ball (113* wickets in 31* FC games), Mukesh has an economy rate of 5.25 in List A where he has 17 scalps from 18 games. From Red SG Test to white kookaburra, don't you think you would need to adjust?

"Basics remain the same. Even with white kookaburra, you need to pitch it up to top order and with old ball hit hard lengths and bowl cutters."

He is one of those rare cricketers in recent times, who has made it to Indian white ball squad without having an IPL deal. May be this call up changes things when next auction is held. So will mom come to watch you if you make your debut?