If I was running Indian cricket, I would look to England for inspiration: Vaughan 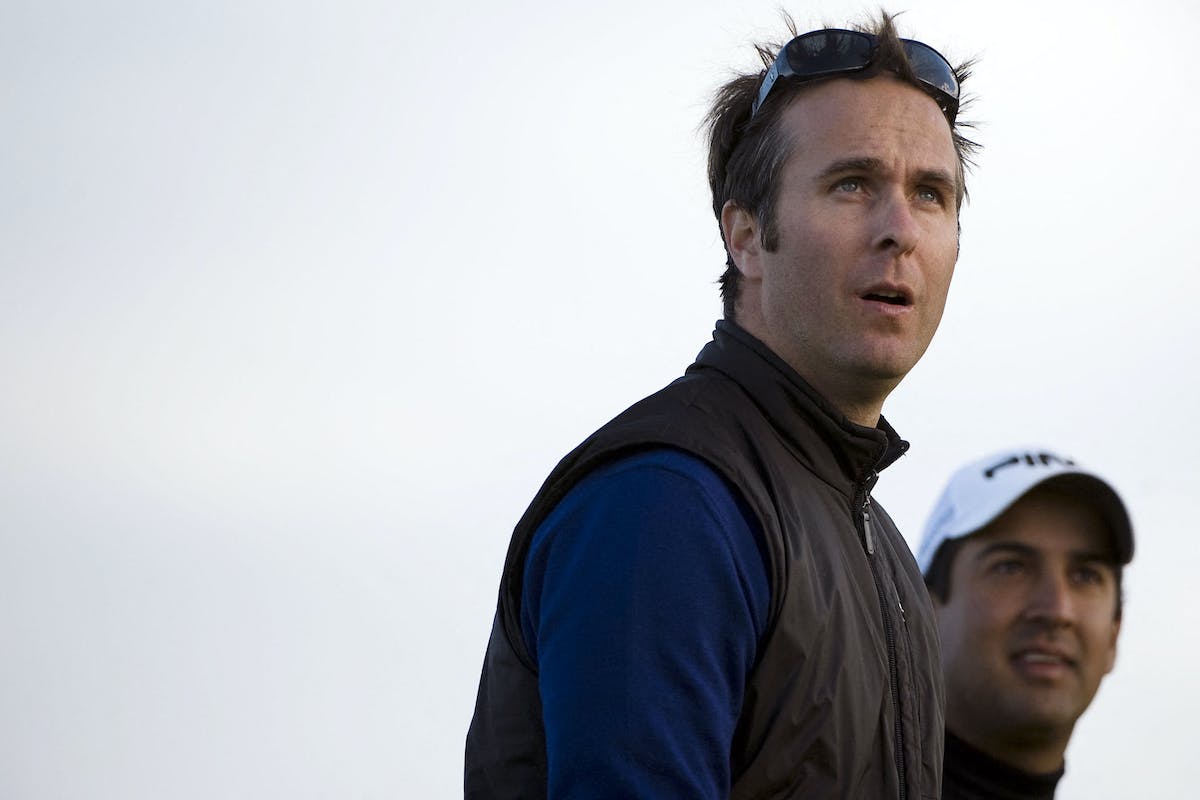 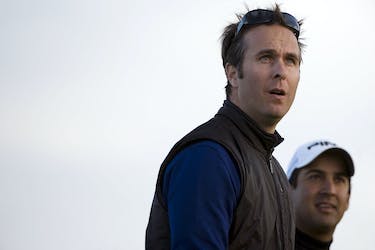 If I was running Indian cricket, I would look to England for inspiration: Vaughan

Former England captain Michael Vaughan felt that the people running Indian cricket should 'swallow their pride' and look at England for inspiration if they are to become successful in winning big trophies.

India were beaten by 10 wickets in the semifinal of the 2022 T20 World Cup by England which marked their third semifinal defeat in the last four ICC tournaments. In 2021 T20 World Cup, they were unable to clear the Super 12 stage.

Vaughan was effusive in his praise for England's current white-ball captain Jos Buttler, who guided the team to their second T20 crown since taking over from Eoin Morgan in June this year. Vaughan was confident that Buttler can emulate long-term success as a limited-overs captain like MS Dhoni did for India.

"Now Jos Buttler has landed the World Cup at the first time of asking and at the age of 32 he has the chance to build his own legacy. MS Dhoni went on for years as India captain. Buttler can do the same, especially now he is concentrating on one format. There is steel there too. You can see it in Buttler’s eyes," Vaughan wrote in his column for The Telegraph.

The former righthander also had few words of advice for Indian cricket.

"This group of England white ball players is extraordinary and for once English cricket has a trendsetting team the rest of the world should emulate. How are England going about their business? What do they do? If I was running Indian cricket, I would swallow my pride and look at England for inspiration," Vaughan wrote.

Another former England captain Nasser Hussain, was full of praise for Sam Curran, who claimed Player of the Match in Sunday's T20 World Cup final against Pakistan for his 3-12 and Player of the Tournament for 13 wickets from seven matches.

"This time last year, he was working with us at Sky [sports] during the Twenty20 World Cup in the UAE because he had been forced to pull out of England’s squad with a bad back injury. Here he is now a year later, the player of this tournament. Curran really is a remarkable cricketer. He’s not the tallest and he’s not the quickest but he’s just very smart. You can see why different franchises around the world are paying a lot of money to have Curran. Speak to analysts and they say he has already worked out how to bowl to various batters before they had a chance to tell him; he is invaluable," Hussain wrote in his column for Daily Mail.

England next play three ODIs against Australia starting from November 17.