If you do well in IPL, international cricket becomes much easier: Mustafizur 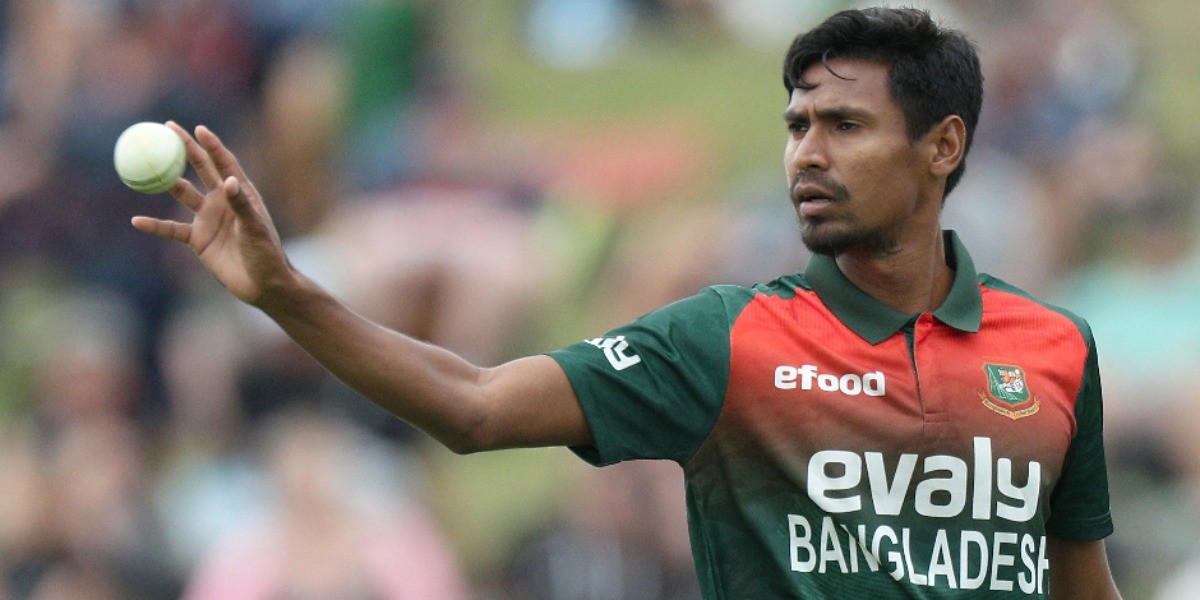 If you do well in IPL, international cricket becomes much easier: Mustafizur

Bangladesh's left-arm seamer Mustafizur Rahman feels that a good performance in the upcoming Indian Premier League will help him build confidence for the 2021 T20 World Cup in the United Arab Emirates. The 25-year-old was super impressive in the recently concluded five-match T20I series against Australia and is now looking forward to the two big events.

"Naturally (I am confident) for the upcoming series against New Zealand, IPL and ICC T20 World Cup because I am in a good rhythm now and hope to carry on with it. What I feel is that playing in the IPL helps to perform at the international level because you are playing against the best there and I feel that if you can do well there (IPL) than international cricket, it becomes much easier," the Rajasthan Royals pacer told Cricbuzz.

"World's best players compete in this tournament and if you are successful, certainly it will raise your confidence. And I am sure that will be the case with me because if I do well in IPL then certainly I will be carrying loads of confidence going into the World Cup."

Now that England's tour of Bangladesh has been postponed, Mustafizur and Shakib al Hassan are likely to get the NOCs for the IPL from their board. Mustafizur also spoke about how Rajasthan batting coach Sid Lahiri helped him get better. Against Australia, the left-armer claimed seven wickets in five T20Is at an average of 8.57 and an economy rate of just 3.52.

"There was a coach called Sid Lahiri and he helped me a lot in Rajasthan's camps. In fact, not only him but everyone spoke small good things and it felt very good. Actually, I am always eager to learn and some small advice like what I need to do in certain situations can help me analyse things better when I am in the middle."

Mustafizur troubled all Australian batsmen with his change-up deliveries and is now also trying to master the back-of-hand slower ball.

"It was not a wicket where you can experiment a lot and that is the reason I did not try too many things and just tried to follow the basics. "I need to work on my back hand slower (delivery). I have got control on it reasonably but need to sharpen it more."