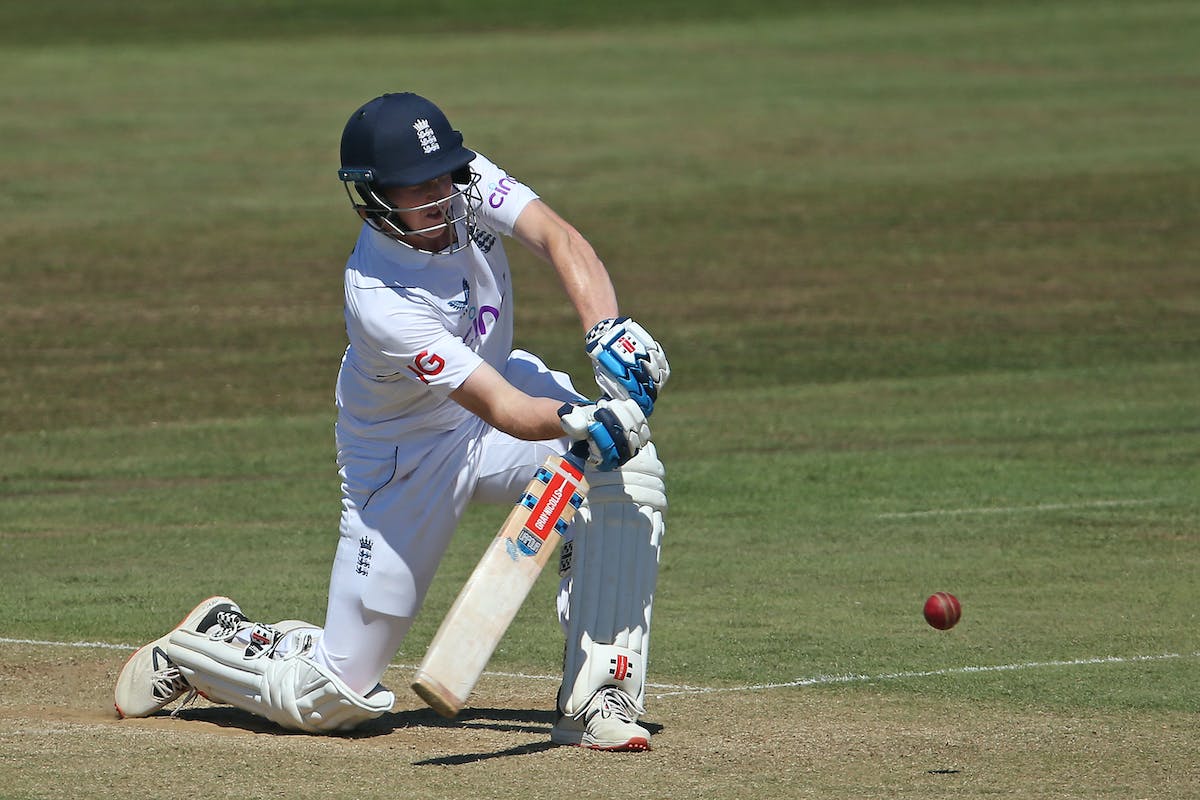 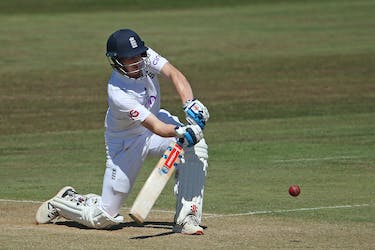 Replacing Bairstow would be a huge ask but for Brook, who has long admired Bairstow as a player, it is about taking his mate’s advice and enjoy the sport

After a freakish injury put Jonny Bairstow on the backburner and ruled him out for the foreseeable future, England decided to hand Yorkshire’s Harry Brook an opportunity to don the Test cap against South Africa on Thursday. The 23-year-old is the lone change to the side that leveled the series with a commanding victory in the second Test at Old Trafford and such has been his current form that one would be deflated to believe that Brook couldn’t go far in the red-ball format.

However, for Brook, it is the time to soak in every second he has and instead of thinking about the outcome, the Yorkshire batter said he is taking every minute as it comes.

"I'm taking every minute as it comes, not thinking about the outcome, how many runs I'm going to score or whatever. I'm just enjoying the moment. It's just another game, isn't it? I'm just hitting a ball. I'm already living the dream -- I'm looking forward to it," Brook told reporters on Wednesday.

Bairstow’s absence was a huge blow for the hosts as the batter was in stellar form this year with 1,061 runs in 10 Tests. Replacing him would be a huge ask but for Brook, who has long admired Bairstow as a player, it is about taking his mate’s advice and enjoy the sport.

"I saw him yesterday (Tuesday)," said Brook. "I think he's down here (in London) seeing the specialist. He just said good luck and enjoy it. I've played quite a bit of cricket with him. I like the way he plays, smacking it around."

Brook has played four T20Is for England and last month made 140 for England Lions in a tour match against South Africa at Canterbury. Brook added his own attacking ethos would fit in well with the aggressive style England have developed while winning five out of six Tests under their new leadership duo of captain Ben Stokes and coach Brendon McCullum.

"I am going to try to be positive and put the bowler under pressure," he said. "I'm not just out there to survive. I'm there to score. I played the Lions game, so it's not too bad. I'm still hitting a ball. I don't think the way I play changes too much. A little bit more extravagant in white ball, but like I say I am still trying to put pressure on the bowlers," Brook added.