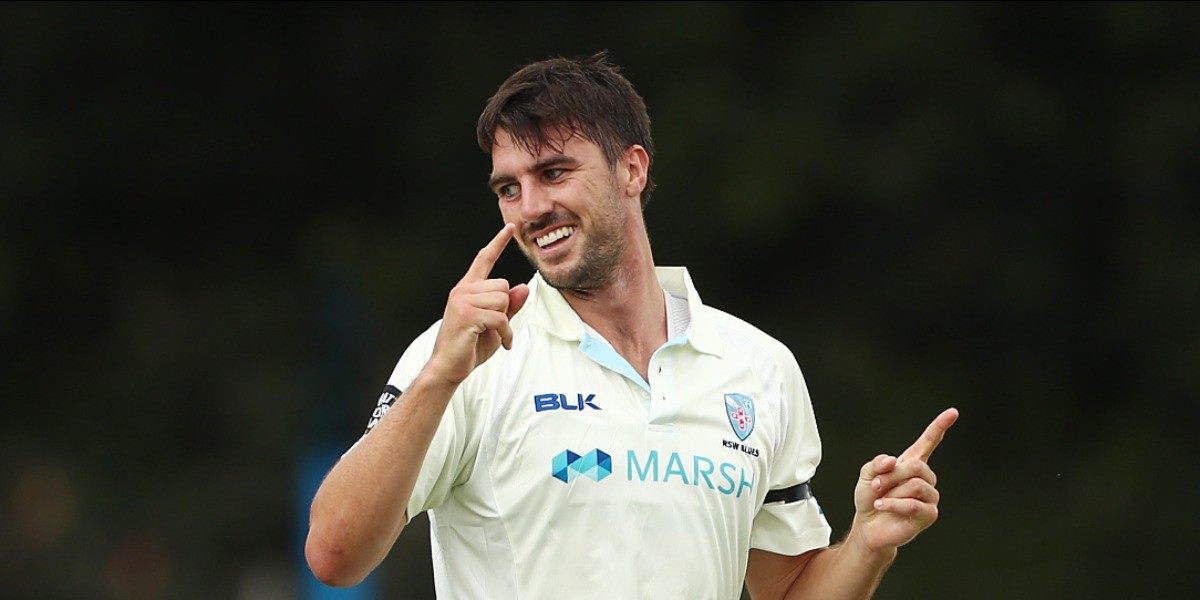 Australian fast bowler Pat Cummins claimed that it is still ‘a little while away’ before Australia appoint a new Test captain, but insisted that he feels better equipped than ever to wear the armband should the need arise. Vice-captain of the Test side, Cummins has been earmarked to succeed Tim Paine, and there have been signs that Cricket Australia hold a similar thought.

The 28-year-old was appointed New South Wales skipper for the 2021 Marsh one-day cup, and Cummins passed the test with flying colours, leading NSW to the title.

Currently in the midst of a break, Cummins asserted that he is confident in his style (of captaincy) and knows exactly how to go about things.

“It’s still a little while away. It’s like any new job. You don’t actually know until you’re in that position. I certainly feel better equipped now than I was a couple of years ago just through more exposure to leadership responsibilities through the vice-captain role,” smh.com.au quoted the speedster as saying.

“I’m more confident in my style and how I want to go about things.”

Cummins has not represented Australia since January, but it has been a tumultuous two months for the Kangaroos not just due to appalling on-field results, but also due to troubling off-field developments. There has been a divide between the players and the head coach, Justin Langer, and the issue blew up to the extent that the two parties needed to have an open, honest closed-room discussion to sort out matters.

A player who has thrived under Langer, Cummins said that, with the T20WC and Ashes approaching, individuals have decided to put aside differences and are focused on winning matches for the country.

“It has been a productive couple of weeks and everyone is ready to move on and start playing cricket and winning games. We’re over all the talking and ready to get back playing.” 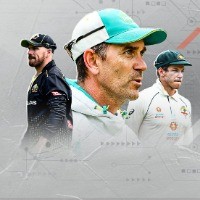 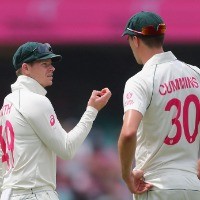 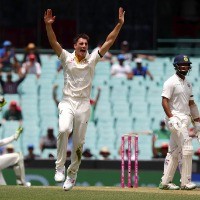 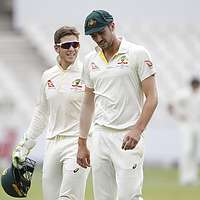 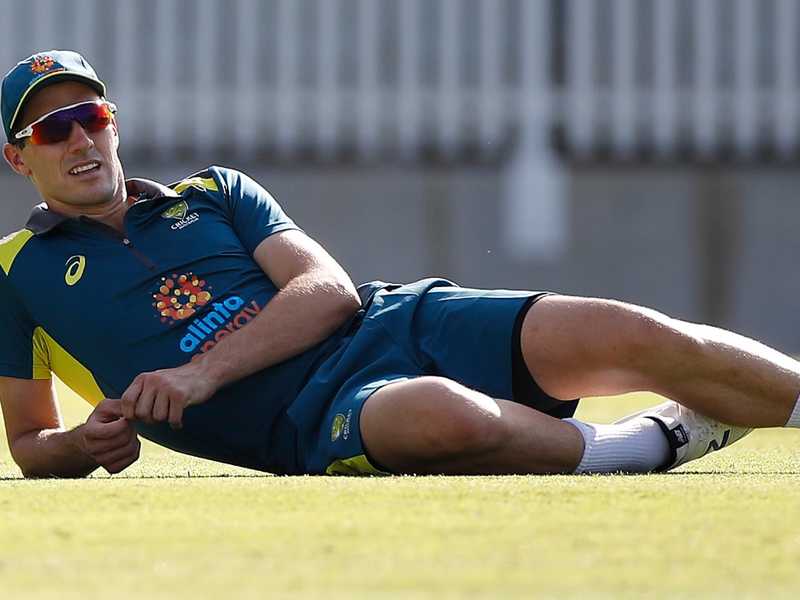 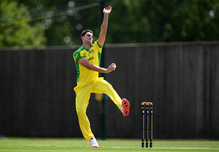