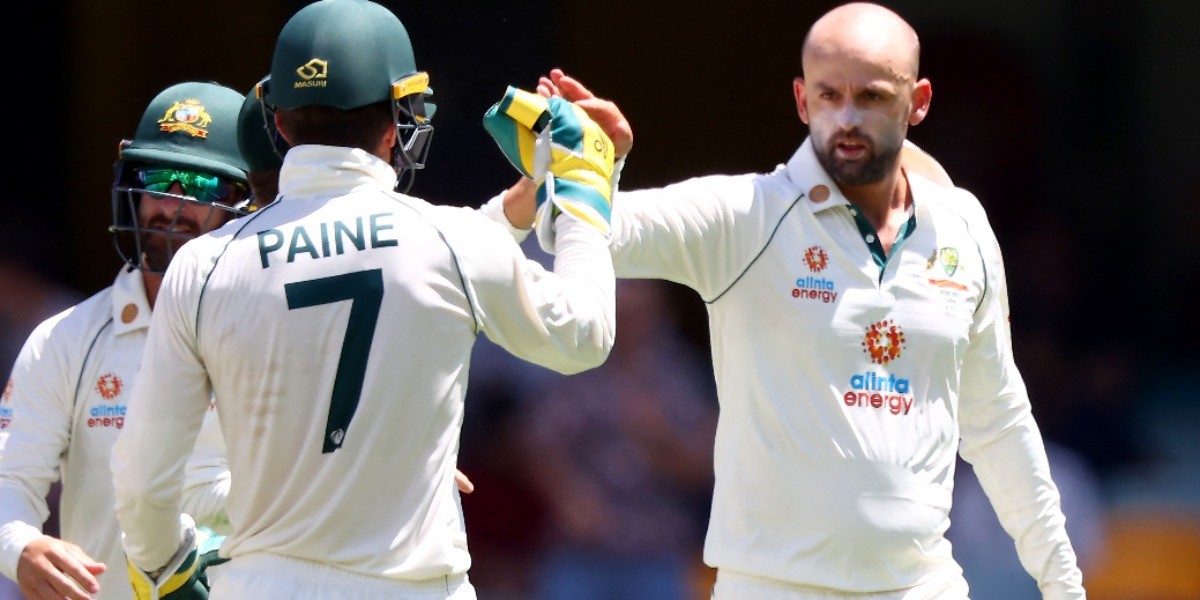 Ben Stokes hasn’t been named in England’s Ashes squad but Australian offspinner Nathan Lyon is expecting the flamboyant allrounder to make a late play in the big series. The 30-year-old hasn’t played any competitive cricket since July because of a finger injury and mental-health reasons.

Lyon, who is just one wicket away from his 400th scalp, suffered a concussion scare earlier this week but the 33-year-old is set to feature for New South Wales in their next week's Marsh Sheffield Shield clash against Victoria at Sydney's Drummoyne Oval.

Lyon himself hasn’t played any competitive cricket since losing the Shield final in April. Lyon is working on a couple of variations and is all set for the Ashes series, which will begin at the Gabba on December 8.

Lyon has his eyes set on England captain Joe Root and Ollie Pope who have been in good form. The offspinner said the conditions here in Australia won’t be easy for the England batters.

"They've got some very talented batters early in their Test careers. Look at Ollie Pope's last red-ball game. He got a pretty big double-hundred. It's going to be a different challenge for these guys, coming out to Australia and we want that. We want to challenge these guys for long periods of time." 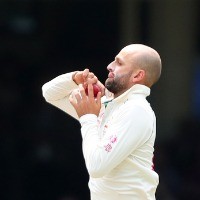 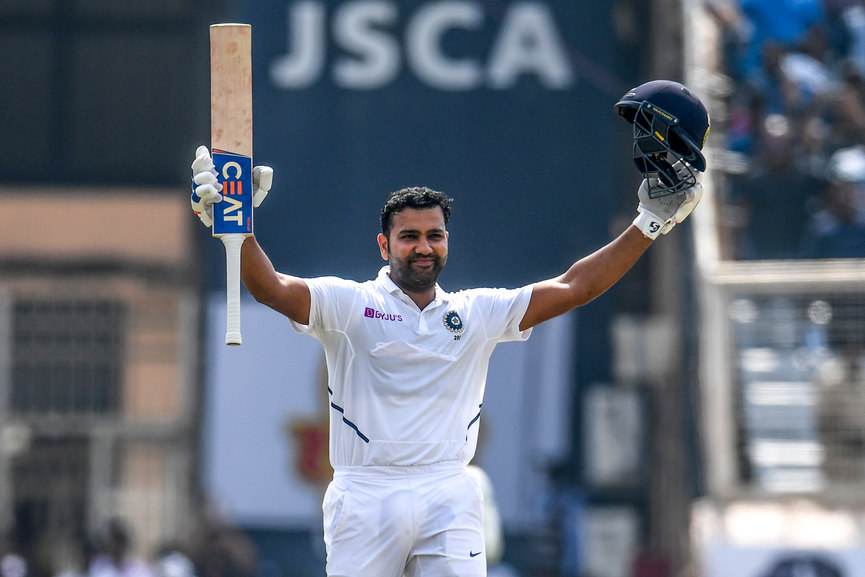 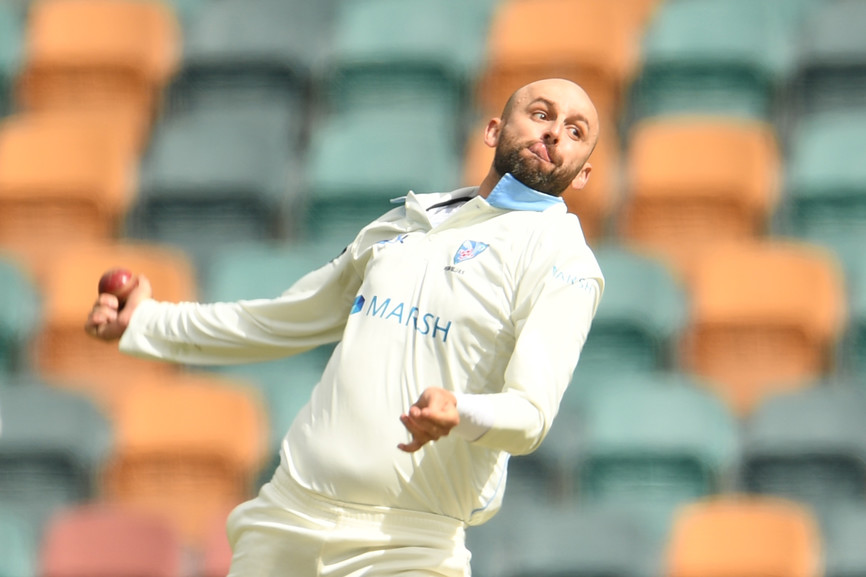 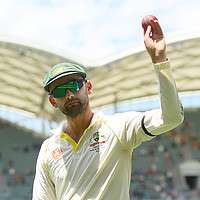