I'm just playing every game as if it's my last: Willey 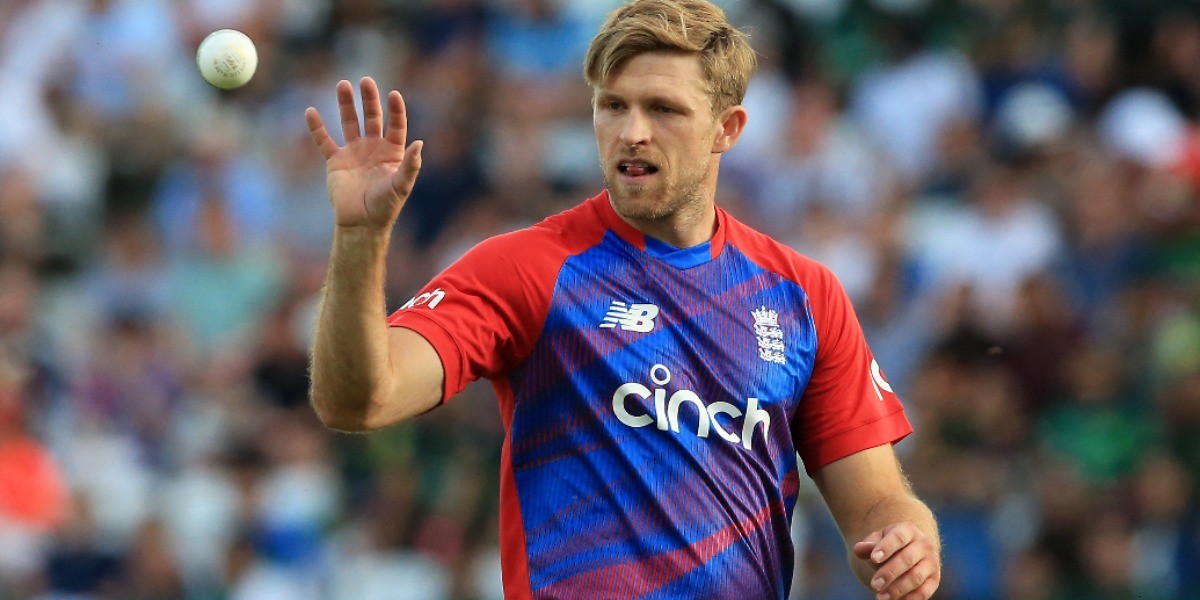 I'm just playing every game as if it's my last: Willey

England bowlers are dunking cricket balls in water to replicate the effects of sweat and dew to prepare themselves for the crushing humidity of the Gulf. England are playing four of their five group games at night and it won’t be easy for their bowlers to grip the ball properly because of the dew, especially in the second innings.

"We've got to think about how we're going to keep our hands and arms dry, how to dry the ball and how to bowl with a wet ball. It's something we've discussed, even if it's just dunking balls in buckets, and catching, fielding and bowling with these wet balls," said left-arm seamer David Willey.

"We'll probably get some more towels and sweat bands on the way, to change them every over for the lads that are heavy sweaters. You start sweating and you just can't stop. You just get saturated from head to toe.

"If the spinners are trying to grip the ball, it's going to be a challenge if it's soaking wet. The biggest thing for the seamers, towards the back end when you're sweating the most, is being confident about bowling yorkers."

Willey said he treats every England appearance as "if it's my last" following his heartbreaking exit from the victorious 2019 World Cup squad. Having been a regular member in the 50-over format, the paceman was left out on the eve of the tournament as England opted for international novice Jofra Archer instead before triumphing on home soil.

The 31-year-old, however, has fought back to regain his place in an England squad now without the injured Archer and the left-armer could now feature in the team's T20 World Cup opener against the West Indies in Dubai on Saturday. But the painful memories of two years ago remain vivid for Willey.

"I think it has definitely made me a better person. I don't think anything that happens in my cricketing career will ever be as bad or as disappointing as that. As a kid, you want to play in a home World Cup. It's what you play in the garden, it's what you play in your living room as a kid, playing in a World Cup final.

"To be a part of it for four years and obviously miss out was obviously disappointing. But I think the personal growth from me there on and refocusing back on just enjoying my cricket has been massive for me. It's probably why I am sat here today back playing for England.

“I'm just playing every game as if it's my last and just really savouring that moment of putting on an England shirt because it is not something you get to do every day and it's a pretty special occasion every time you do so. When I am finished with England, whenever that may be, I just want to finish with fond memories.

"I'm obviously not here just to have a nice time, I want us to go on and win the World Cup so I don't think it massively changes my outlook on the competition - the disappointment from the previous 50-over World Cup - I just want to turn up and play and hopefully contribute to some success." 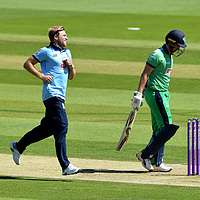