I''m ready to bat at any position from No. 1 to 3: Labuschagne 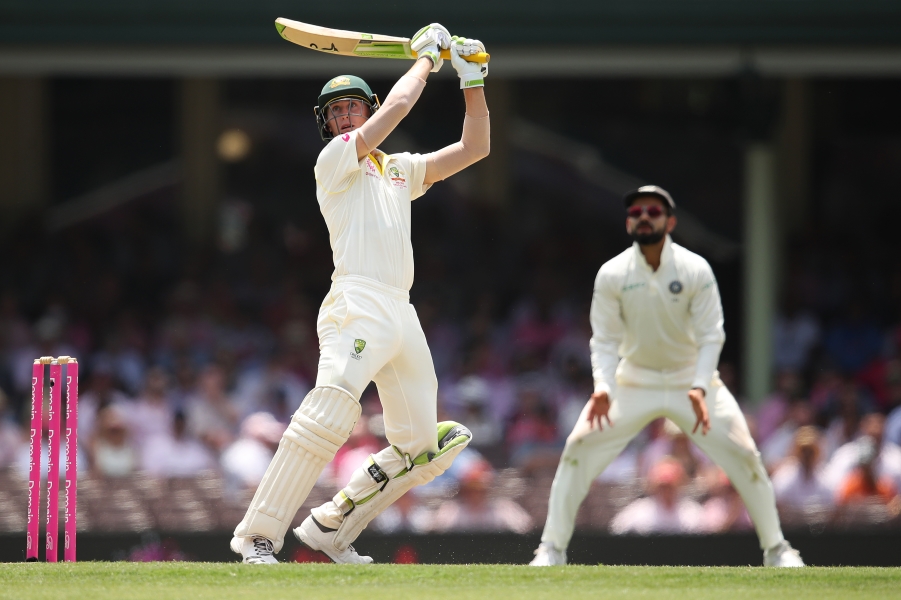 I''m ready to bat at any position from No. 1 to 3: Labuschagne

With both David Warner and Will Pucovski ruled out of the first Test, and Joe Burns short of runs, Labuschagne is an opening option for the home side

Australia batsman Marnus Labuschagne on Saturday said there has not been any talk about him opening the batting in the first Test against India but he is ready to bat at that slot if the team management asks him to do so.

With both David Warner and Will Pucovski ruled out of the first Test, and Joe Burns short of runs, Labuschagne is an opening option for the home side in the day/night match starting here on December 17.

No, there has not been (any talk on batting position) ... currently I think number three. But I am just preparing to bat, if that's No.1 or No.3, it doesn't matter. I am ready to face the ball, no matter what the circumstances are," he said during a virtual press conference.

Look, I finished last summer at three, so hopefully at three. But my job is to face the ball that is coming down to me wherever I am batting," said the 26-year-old, who has played 14 Tests so far.

He said he is ready to do whatever is the best for the team.

"If the team needs me to open, that's what I will do. It's a team sport, it's about winning games. We'll have to wait and see how things pan out with a few other moving parts currently.

Labuschagne said he's prepared to face the Indian attack under lights and since the players know who they are up against, it's just about being focussed.

We're obviously prepared. We played (Jasprit) Bumrah in one-dayers and in the last ODI he really ramped it up and bowled very well. For us, we know who we are coming up against.

"So, it's just making sure we are really focussed and understand what bowlers are doing. We know which bowlers we are playing (against) and we make sure that we prepare accordingly, he said.

The right-handed batsman said facing the likes of Mitchell Starc, Pat Cummins and Josh Hazlewood in the nets makes the Australians better batsmen.

One thing that makes our batters that good is that we're facing the best bowling attack in and out during training. The likes of Cummins, Hazlewood, Starc and (James) Pattinson, they are unbelievable bowlers. Facing them every training session ensures we prepare as good as we possibly can be at Test level.

Labuschagne, who can also bowl leg-spin, is also ready to bowl if the team needs him.

I have been the fifth bowling option for the last five series, so it is no different than any other test match that I have played. I am making sure that I am always ready to bowl and I like the opportunity when I do get to bowl, he added.

He also said that there has been no change in the perspective of Australian players as far as the preparations for the day-night match is concerned.

We are just trying to hit a lot of balls, get used to conditions and trying to make sure (to be) ready come Thursday, he quipped.

The Border-Gavaskar Trophy will be telecast live from December 17, from 8.30 am on Sony Six and Sony Ten 3 channels.

NEWS
It was a step up facing India bowlers: Green
The 21-year-old is primed for a Test debut after scoring an unbeaten 125 for Australia A in their first practice match against India A 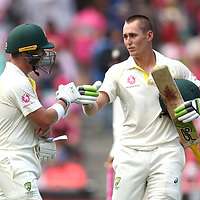