Imran Tahir: Mind of a spinner, soul of a fast bowler 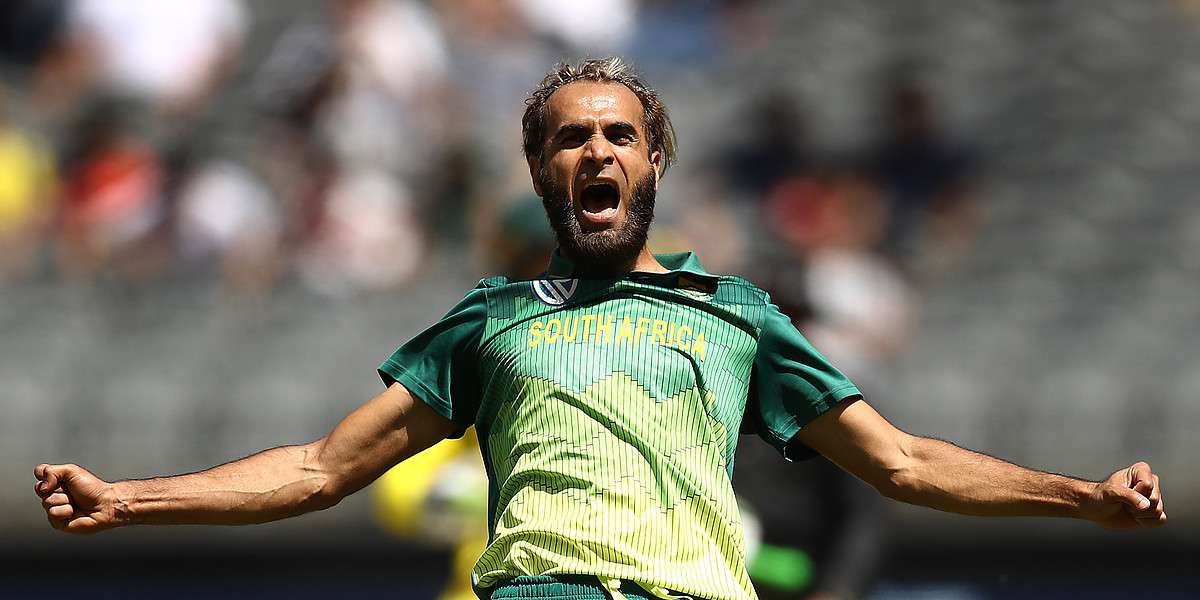 Imran Tahir: Mind of a spinner, soul of a fast bowler

On his 41st birthday, we take a look at how the Protea cricketer revived himself and the role of wrist-spinners in white-ball cricket

South Africa played their first international game in 1889. Yet, till the 2010 decade, they could not find a spinner with 200 wickets at the international level.

Both Australia and England found theirs within the first 100 years of their time as an international side - Clarie Grimmett and Derek Underwood - in the pre-ODI era. New Zealand found Daniel Vettori within a similar timeline. West Indies had Lance Gibbs within the first 50 years of their arrival. Even Zimbabwe had a spinner with over 200 international wickets - Graeme Cremer - inside the first 40 years since their inception as a cricketing nation in 1983.

Amongst the Test playing nations which relied on pace-dominant bowling attacks, South Africa took more than 120 years to find a spinner who could back up his ability with heavy numbers, the basic benchmark of which can be estimated to be 200 wickets. Eventually, they did find one, in the Lahore-born Imran Tahir who changed the way spinners were perceived in the country.

Playing white-ball cricket majorly, Tahir became the fastest bowler for South Africa to take 100 ODI wickets and the joint-fastest to 150 (along with Allan Donald). In a country which had no spin-bowling culture since their readmission in 1991, Tahir left an indelible mark as an attacking spinner.

That is, in fact, how his journey in international cricketer began - as South Africa’s trump card in the 2011 World Cup. Probably for the first time, the Proteas were eyeing a spinner as their secret weapon. Tahir responded with 14 wickets in five games, the second-highest for them in the tournament.

One would think he did his job but the leggie had to wait for more than two years to play his second ODI series. The long break was caused by his unfruitful results with the red ball. Tahir played 11 Tests in between picking only 26 wickets at an average of 50.2 runs per wicket. He suffered the worst bowling figures in a match in the last of these 11 Tests conceding none for 26o in the Adelaide Test against Australia. It’s easy to fall into the shadows of such a dismal performance for an outsider like Tahir. He was neither a Protea by birth nor a pacer.

From 2000 to December 2010, South African spinners took 254 ODI wickets - the least amongst all Test playing nations. Since 2011, that numbered has ascended to 361 and is better than that of Zimbabwe, Australia, West Indies and New Zealand. The bowling average - 32 runs per wicket - is in league with teams with some of the best modern-day spin-bowling resources. Tahir has had a major role in that playing 107 out of the 179 ODIs for South Africa in this period. In February 2017, he was the top ranked ODI and T20I bowler.

Tahir portrays the spirit of a fast bowler quarantining inside a spinner. Having represented Pakistan at the U19 World Cup in 1998 and on various A tours without earning an international cap, one could easily assume that his trademark celebratory marathons are a dig at Pakistan but over time, it has come out as a reflection of all the hassle he had to go through to finally achieve success at the international level.

He was the eldest son who had to work from a tender age to support his family. Moving to South Africa, he spent two years living hand-to-mouth. After the grind of four years, he was finally picked to represent South Africa during the Test series against England in January 2010 only to see his name being withdrawn on the same day when the selectors found out he was not eligible to play until January 2011.

Who knows what will happen in the next 12 months but Tahir stuck around to announce himself in the 2011 World Cup with a four-wicket haul on debut against West Indies. From working as a retail salesman in Lahore at the age of 16 to representing South Africa in a World Cup game at 31, Tahir’s rise is the stuff of a legend which is not talked about enough. But Tahir expresses every bit of it with his celebratory sprints to the boundary ropes. 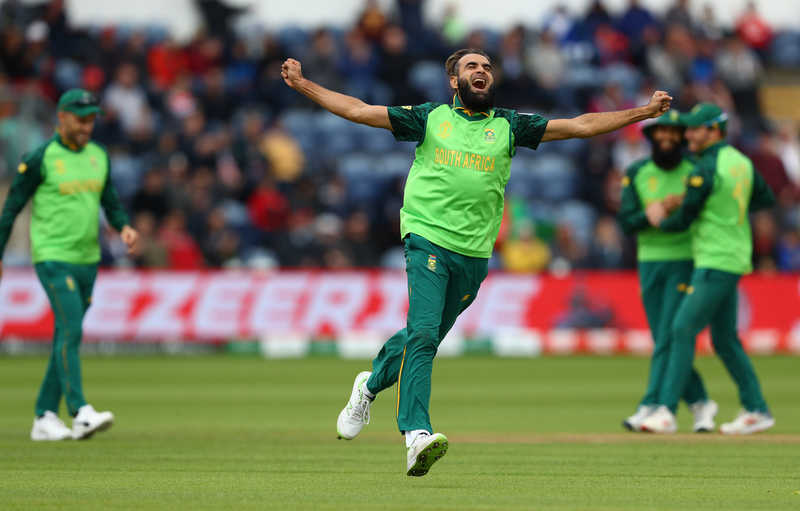 Along with writing his name into the record-books of South African cricket, Tahir also played a huge role in bringing leg-spin into fashion again through the ever-booming industry that T20 cricket has proven to be - the concept of which was ridiculed in the format once. Tahir, in fact, turned out to be a pioneer.

There are three spinners in the top five wicket-takers list in T20 cricket around the globe since 2011 and the veteran spinner is the only leggie in the list.

In return, T20 cricket has allowed him to compensate for the years he spent in oblivion. With his guile, he has made himself wanted in every part of the world, playing T20 cricket for 18 teams, including international T20s for South Africa and the ICC World XI. Across all formats, he has been contracted by 50 professional sides.

Turning 41 today, Tahir is still an international cricketer. He retired from ODI cricket at the end of a disappointing World Cup campaign in 2019, albeit, with a win over the Aussies in their last group game.

He is still keen to wear the Protea colors in the upcoming T20 World Cup in Australia. Not many are seeing South Africa as favorites but knowing Tahir, with his unbreakable spirit, he will give everything in his power to take as many wickets as possible and celebrate each one of them in his own trademark way.