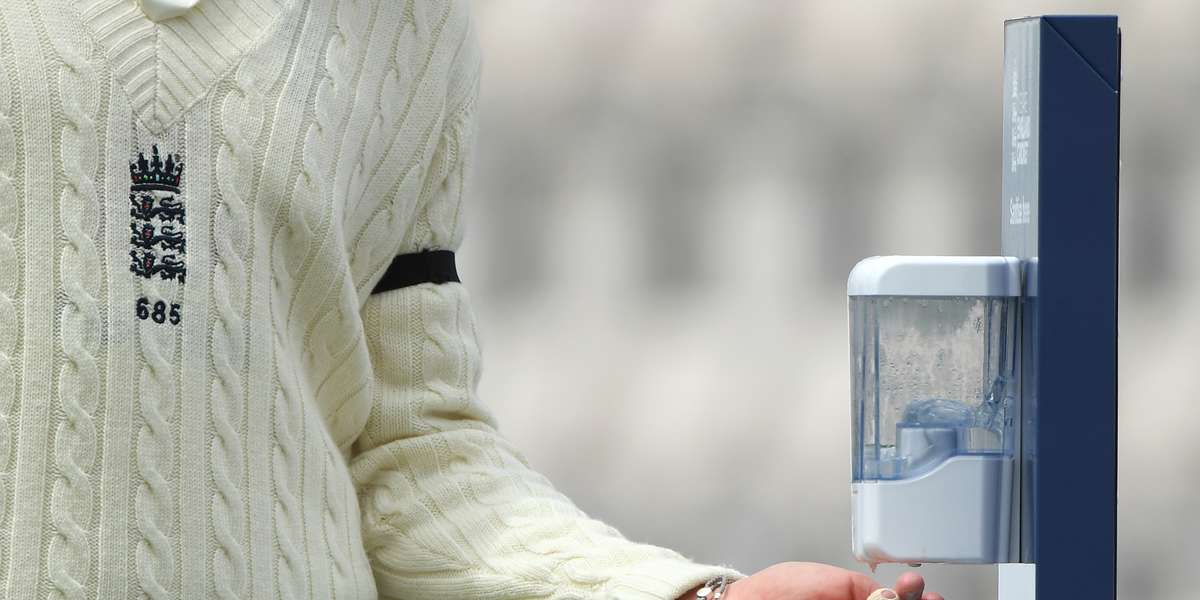 Whatever the outcome, the series between England and West Indies will be a memorable one

International cricket is set to resume after a 117-day hiatus. It seems like a span of a lifetime. For the world has changed since the last time cricketers took the field.

The days gone by

It all started with caution. Australia played an ODI against New Zealand without spectators on March 13th. India were to do the same against South Africa. Such was the uncertainty about the threat of COVID-19, that the optimistic BCCI postponed the IPL to April 15th. Well, this was the tournament that did not let the mighty Indian elections come in its way for 12 seasons. If cancelled right away, it would be detrimental to the expectations set earlier.

As the threat became real, sporting events began to drop like flies. For cricket, it was all the ongoing or immediate fixtures. USA suspended the NBA and the MLB. It ended the marathon circuit across the globe. The biggest victim of them all was on March 24th: the postponement of the 2020 Tokyo Olympics for a year.

In times of racial discrimination at the forefront, it was the virus that put everyone in the same boat. The outdoor games could not continue because of sweat and heavy breathing. But, it did not spare even the indoor games that involve proximity of the players. Thus ending even the little delights of poker, chess or something as innocuous as the National Spelling Bee.

Even the most powerful nations wilted to the pandemic. The East set an example for the West on how to control it. For the fans even live sports were at the mercy of the East. Thus began an experiment into the live sports experience under the new normal.

To provide an illusion of filled stadiums, the baseball games in Taiwan deployed cardboard cutouts as fans. They had robots operating the drums. The football games in South Korea took this to a step further. Such was the hurry to fill the empty stadiums, they failed to realize that a few of the mannequins used were sex-dolls. Darts stars had the competition with players ‘throwing from home’. Unfortunately, technology let it down after one player had to pull out because of bad Wi-Fi.

With the virus showing no signs of leaving soon, the severely affected nations started taking baby steps to resume life. Sports followed suit. Football started with the German Bundesliga, followed by the other leagues. Formula One marked its return yesterday with Austrian Grand Prix, conducting the first race of the season. From July 31, Disneyland in Florida is set to host the NBA.

The days of watching cricket re-runs seem to be over. With the West Indies mustering courage to tour in such times, live-action is coming soon. With a tour of three Test matches against England.

Test match cricket is not alien to empty stadiums. Only this time it will be by choice. To ensure player’s safety, there is a bio-secure environment within the venues: the Ageas Bowl, in Southampton and Old Trafford, in Manchester.

The availability of in-house hotel facilities in both venues contributed to their selection. Under the bio-secure environment lies controlled access to facilities within the venue. It also includes screening and testing facilities along with a designated space for isolating people with symptoms. The caravan of 250-odd people will be at the Ageas Bowl for the first Test. It will then move north to Old Trafford for the final two.

As for the fresh set of rules, ICC has banned the use of saliva on the cricket ball. Be prepared to witness some inherent practice of doing so. Only to be followed by some awkwardness. Anyway, to impart seriousness to it, there will be a 5-run penalty for doing so after two warnings.

Like for like replacement continues to become a regular part of Test cricket. After a successful pilot with the concussion, the symptoms for Covid-19 now fall into the purview of when a team can ask for a substitute. To limit foreign travellers, there will be non-neutral umpires. To avoid bias, there will be three DRS reviews per innings. Amid all the changes, the ICC slipped in the approval for sponsorship logos on the chest of the Test jerseys as well.

It was not the first time when a Black man faced discrimination. But, it took the wrath of the pandemic, the more severe health and financial impact on certain communities to add fuel to the fire.

When the West Indies toured England in 1976, the opposition captain wanted to make them ‘grovel’. A comment with a racial undertone from Tony Grieg united the men from the Caribbean. Thus marked the initiation of their furious pace attack.

While this is a recent memory, it all started in 1929, When Sir Learie Constantine came to England. Only to endure racism, subtle and direct. As Andy Bull writes in his piece for the Guardian, his was the first story in cricket a Black man standing up to fight with his performance.

The economic imbalance between the colonies and colonizers continues. For years now, West Indies cricket suffers due to low revenue and corruption. Resulting in the loss of good players to professional cricket in England or the T20 leagues. The glory days of the 80s are a distant memory now. Their players are ready to take the field in times like no other since the Second World War. It will take a lot more than a slogan on the collar to stamp their authority. 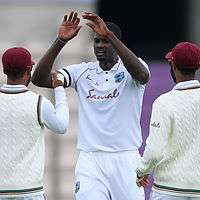 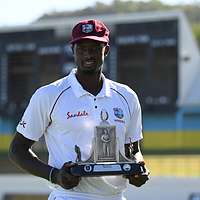 FEATURE
England vs West Indies: A history beyond cricket
In this feature, Abhishek Mukherjee goes back in time and revisits how the historical rivalry between England and West Indies has played out 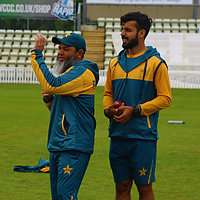 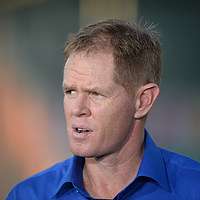 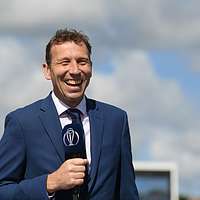 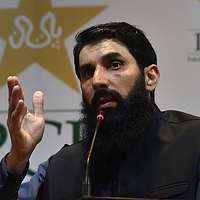 NEWS
Misbah wants resumption of cricket soon, even if behind closed doors
Misbah said he would love to see some cricket activities resume at the international level and has no problems in playing in empty stadiums