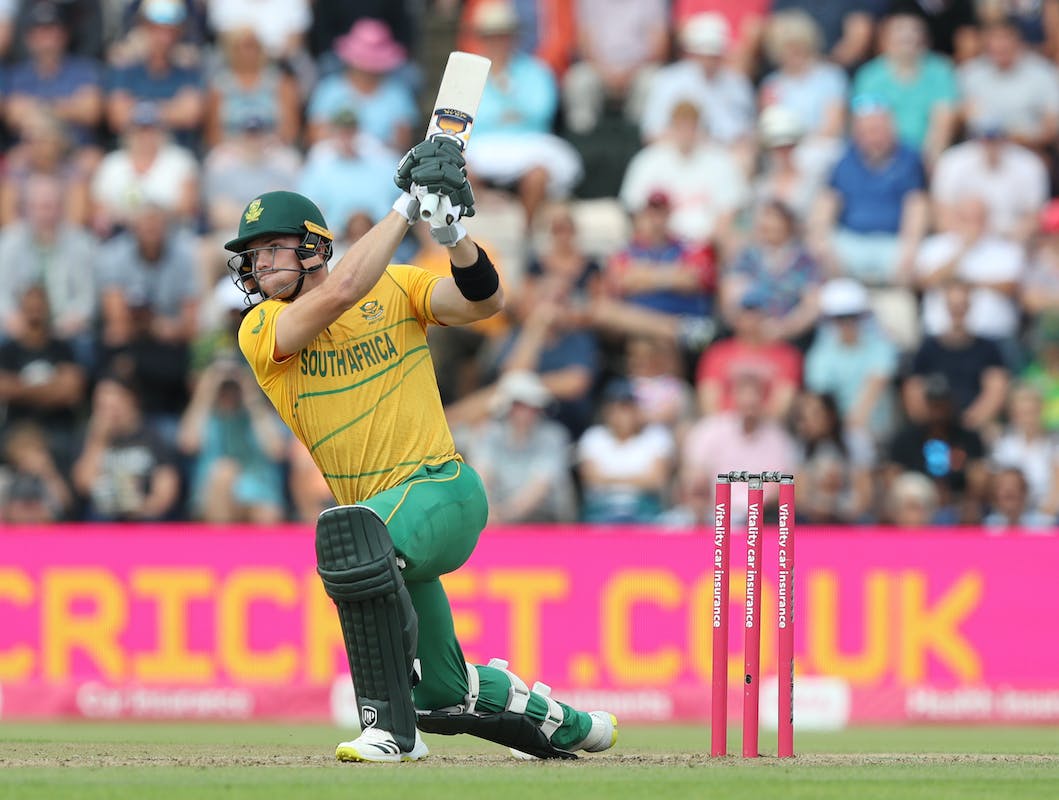 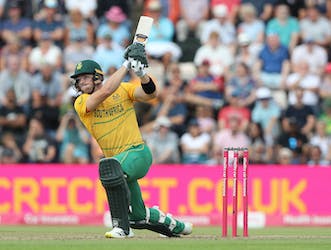 The league, referred to as the ‘mini IPL’ due to all six teams being owned by IPL franchise owners, was launched earlier this year and the auction for the first edition was held on September 19th at the Cape Town International Convention Center.

A fortnight post the successful auction, it has now been confirmed that the competition will kick-off on January 10, during South Africa’s home summer.

Former South Africa all-rounder Albie Morkel is the assistant coach of the Joburg Super Kings franchise, and he described the player auction as a ‘huge success’. He further stated that all franchises, JSK included, will be aiming to start the competition off on a ‘positive note’.

“The player auction was a huge success for us as Joburg Super Kings and for the League itself,” Morkel said.

“There were a lot of quality local and international cricketers picked up and that will certainly produce competitive cricket from the teams. It’s the inaugural show of the SA20 and all the franchises will be looking to start the competition off on a positive note and to make a good impression.

“We have already started doing work behind the scenes and can’t wait for the action to start come January 10th.”

Morkel’s former compatriot Robin Peterson, the General Manager of the MI Cape Town franchise, meanwhile asserted that SA20 has the potential to revolutionize cricket in South Africa. Pointing to certain stories in the auction, he claimed how the league, even before its commencement, has started making a difference in the lives of cricketers back home.

“The SA20 is going to have a massive impact on South African cricket,” Peterson  said.

“It is going to revolutionalise the game in our country and if used correctly and to its full potential, it will be an exciting competition. Being on the ground working at domestic level, there is a certain level of excitement from cricketers that there is a league within our own country.

“There's knowing that if they showcase their skills, who knows where it may lead to, be it playing for the Proteas or getting deals around the world.

“There have been so many positive stories to come from the auction,” Peterson added.

“A guy like Aya Gqamane is fit, professional and works really hard, he puts his head down and gets down to business. He lost his contract a few years ago but it has been fantastic to see him rebuild his career at the Warriors and the Titans and to go on to get bought by the Sunrisers Eastern Cape.

“A player like Sisanda Magala also going to the same team in the Eastern Cape is awesome to see. In my opinion, he is the best death bowler in South Africa and he has been rewarded with a handsome sum. I certainly wish I had a platform like this during my playing days, not only for the financial reward but to showcase your talent on a global stage.”