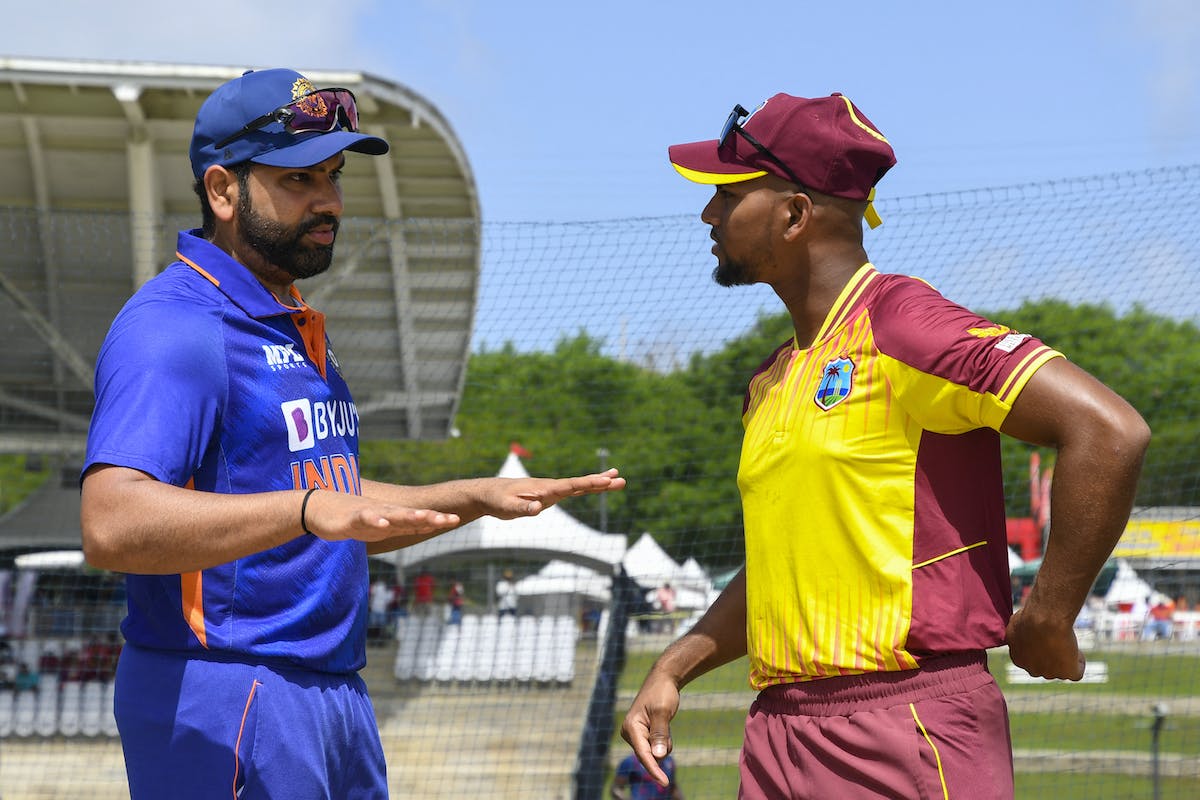 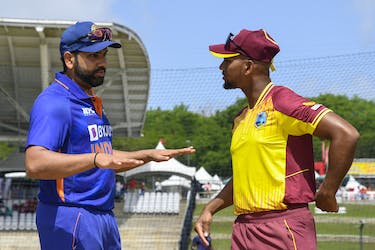 After the start of the play for the second T20I between India and West Indies at the Warner's Park in St. Kitts delayed by three hours due to the delayed arrival of kitts, the third T20I, which is to be played at the venue on Tuesday, has been delayed by 90 mins. Instead of the game starting at 8 PM IST, it will now start at 9:30 PM IST.

The five-match T20I series is level 1-1 between the two teams after West Indies bounced back to win the 2nd T20I by five wickets. Left-arm pacer Obed McCoy delivered the best-ever bowling figures by a West Indies bowler in T20I matches with his 6 wickets for just 17 runs. India won the first contest by 68 runs last Friday at the Brian Lara Cricket Academy in Trinidad.