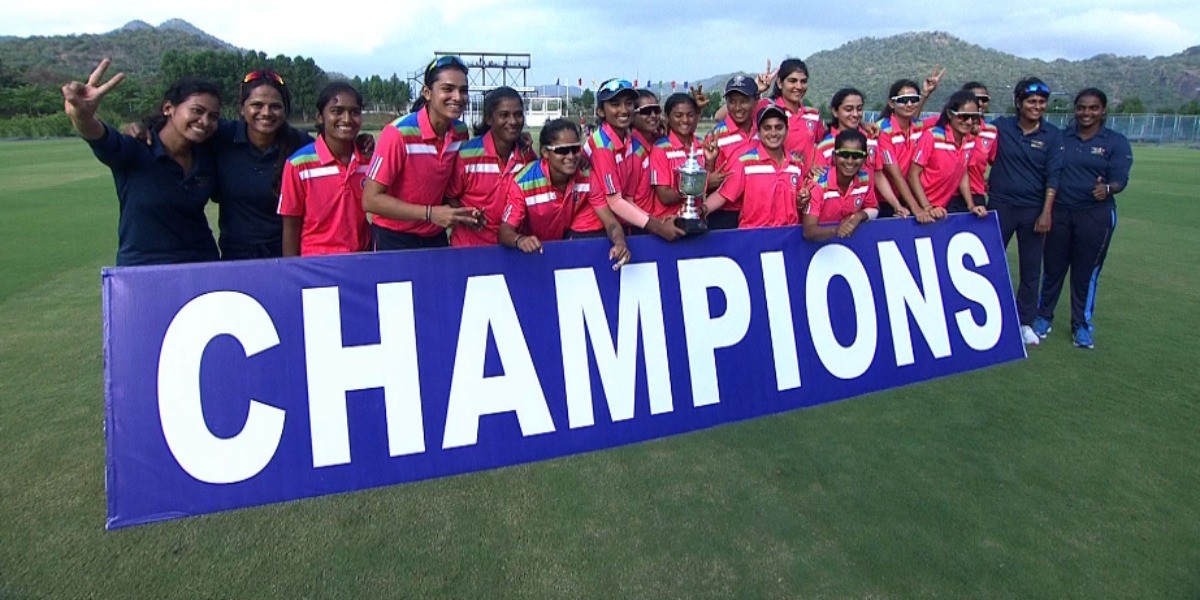 Pooja Vastrakar led India D, who came into the final as the only unbeaten outfit in the four-team event, posted 219 for eight in 50 overs after contributions from in form opener S Meghana (45 off 44) and lower-order batter Amanjot Kaur (55 off 74).

The tournament featured several India players though most of the cricketers who competed in the Women's Big Bash League in Australia were given rest.

Seasoned left-arm spinner Rajeshwari Gayakwad was impressive yet again, taking four wickets for 36 runs in 10 overs though her effort came in a losing cause.

Spinner V Chandu, who played for India B, ended as the leading wicket taker in the tournament with 10 scalps in three games. Meghana ended as the highest run-getter with 207 runs at an average of 51.75.