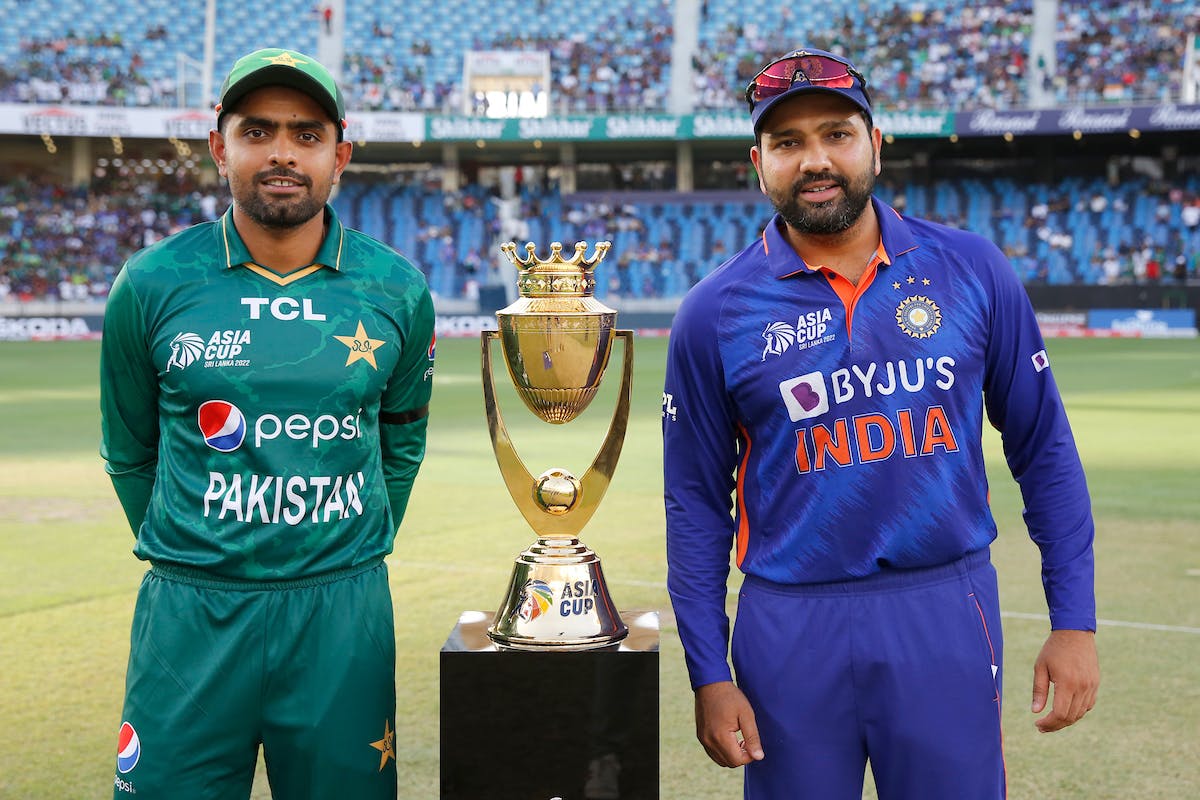 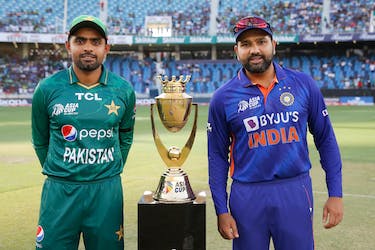 Both India and Pakistan have been fined 40 percent of their match fees for maintaining a slow over-rate in their Group A match of the Asia Cup on Sunday.

Match referee Jeff Crowe imposed the sanctions after Rohit Sharma and Babar Azam’s sides were ruled to be two overs short of their respective targets after time allowances were taken into consideration.

Both captains pleaded guilty to the offence and accepted the proposed sanction, so there was no need for a formal hearing.

India beat Pakistan in the clash by five wickets thanks to Hardik Pandya's 33 not out off 17 balls and 3-25.