India are an extremely well-led side: Malan 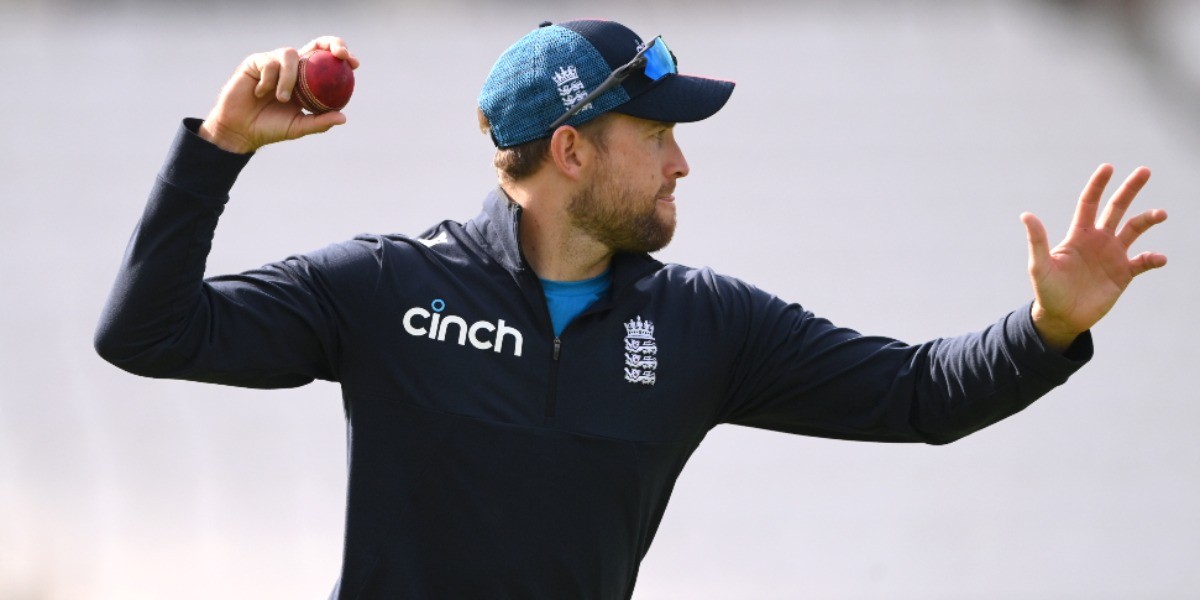 India are an extremely well-led side: Malan

The 33-year-old also shed light on how he plans to approach batting at No.3

In awe of India's in-form bowling attack, the returning Dawid Malan, on Tuesday, said the "well-led" visiting team has got the firepower to win Tests in all conditions. Malan lavished praise on Virat Kohli's leadership, and insisted that the visitors are an all-round unit who are also 'fantastic competitors'.

"I think they (India) are very well led; I think Virat (Kohli), the way he goes about his business, he is very infectious and you know he drags a lot of people with him," Malan said in the pre-match press conference.

"They (India) have also got a lot of depth not only in their batting but in their bowling as well, they have got bowlers that can win Test cricket in all conditions.

"...they just have a lot of depth and they are fantastic competitors," added the 33-year-old Malan, a left-handed top-order batsman, who has been recalled to the Test team.

Malan, who last played a Test against India at Birmingham in August 2018, was handed a recall after three years after incumbents Sibley and Crawley failed to make the most of their extended run. The 33-year-old has, incidentally, not played a single innings at the Number three position, with each of his 15 Test knocks coming at No.4 and No.5.

Asked specifically whether he has a different approach for the new role, Malan said, "It is actually not something that I have done a lot in my career in red-ball cricket, I might have done it 25 or 30 times. I try and play the same way, however, I play."

"I try and defend late, I try and leave as far as I can and try and put the bad ball away and I don't think that changes much in the position," he explained.

"If they bowl me 30 good balls and I manage to survive those 30 good balls then hopefully in the next 30 you get some bad balls...I just walk and play the same way as I would be batting at four, where I have batted the majority of my career and hopefully what I have is good enough to succeed," he signed off.