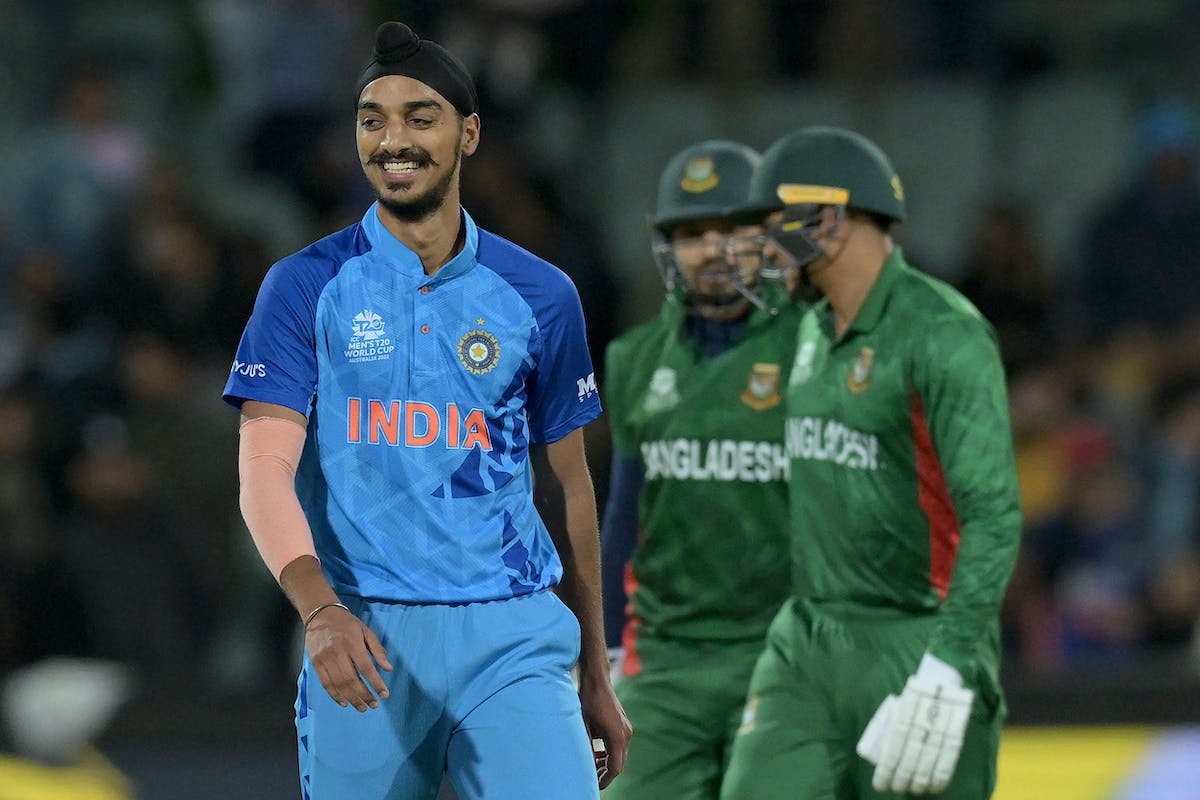 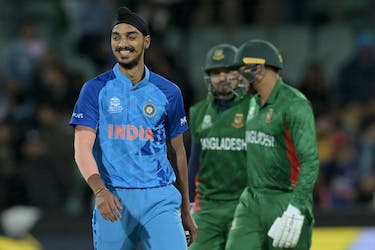 Bangladesh Cricket Board (BCB) has moved a One-Day International (ODI) against India next month from Dhaka after the country's opposition announced plans for a protest that could paralyse the capital the same day.

India arrive in Bangladesh next week for their first tour since 2015, beginning with a ODI series beginning December 4, with all three matches originally scheduled to be played in Dhaka.

The third match of the series on December 10 has now been moved to the coastal city of Chittagong which means it will avoid a rally by the Bangladesh Nationalist Party (BNP) which is expected to bring hundreds of thousands on to the streets of Dhaka.

The BNP has staged several huge demonstrations around the country since last month in an effort to force the resignation of Prime Minister Sheikh Hasina's government.

"Chittagong was originally scheduled to host one Test. We felt there should be an ODI at the venue too," Bangladesh Cricket Board (BCB) operations chief Jalal Yunus told AFP on Wednesday (November 23).

Jalal declined to comment on whether the protest had caused the late venue change, but newspaper New Age said the board had taken the decision to avoid the rally, quoting an unnamed BCB official.