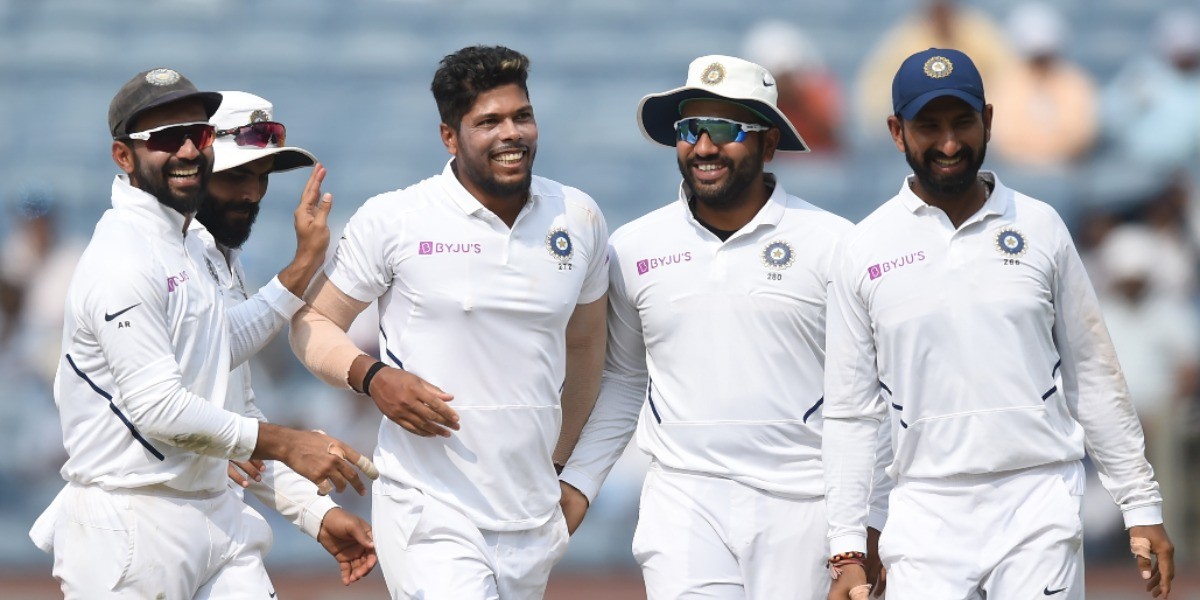 Pakistan wicketkeeper Kamran Akmal believes that India's culture is so strong that they can field three teams at the same time. India are scheduled to play three One-Day Internationals (ODI) and three T20 Internationals (T20I) against Sri Lanka in July. At the same time, the Test squad led by Virat Kohli will be in England, preparing for the five-Test series against the hosts.

“Full credit to India’s mindset. Two teams will be playing at a time soon, one in England and one in Sri Lanka. Their cricket culture is so strong that they can field three international teams at the same time. This is because they have made no compromises at the grassroots level,” Akmal said on his YouTube channel.

Akmal who last played for Pakistan 2017 went on to appreciate Rahul Dravid for his work in shaping the future of Indian cricket.

"Rahul Dravid has been working with the BCCI for seven-eight years I think, and look where he has taken Indian cricket. Dravid has readied players for international cricket at the grassroots level. Then, in the Indian team, Ravi Shastri has guided them really well as head coach," Akmal said

“As captain, first MS Dhoni and now Virat Kohli have carried the team brilliantly. In between, when Kohli was resting, Rohit Sharma took over. Look at the captaincy options they have. If Rohit is injured, then they have KL Rahul. They are not affected even if big players are unavailable,” Akmal, who has played 258 international matches for Pakistan added.