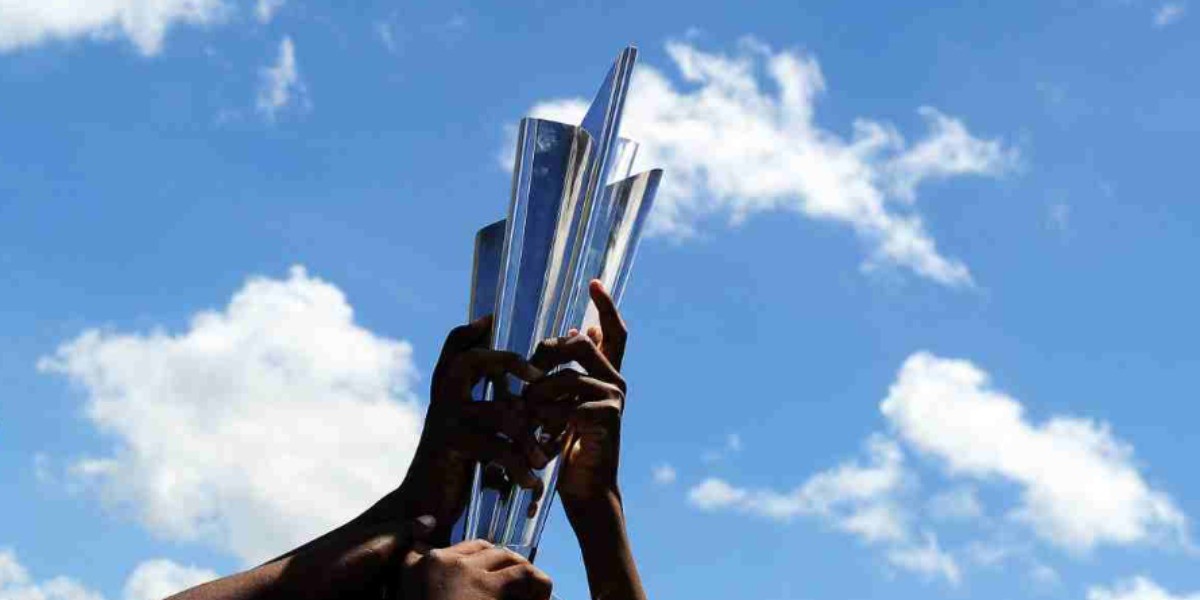 USA was awarded its first ever ICC event as the country will co-hosting the 2024 T20 World Cup with West Indies, which most likely will serve as a precursor to cricket's inclusion at the Los Angeles Olympics in 2028. Pakistan was also confirmed as the host for 2025 Champions Trophy, its first ever ICC event since co-hosting the 1996 World Cup with India and Sri Lanka.

Namibia, which has made big strides in World Cricket recently, were rewarded with the co-hosting rights for the 2027 ODI World Cup alongside Zimbabwe and South Africa. Australia and New Zealand will jointly host the 2028 T20 World Cup while England, Ireland and Scotland will conduct the 2030 edition of the event.