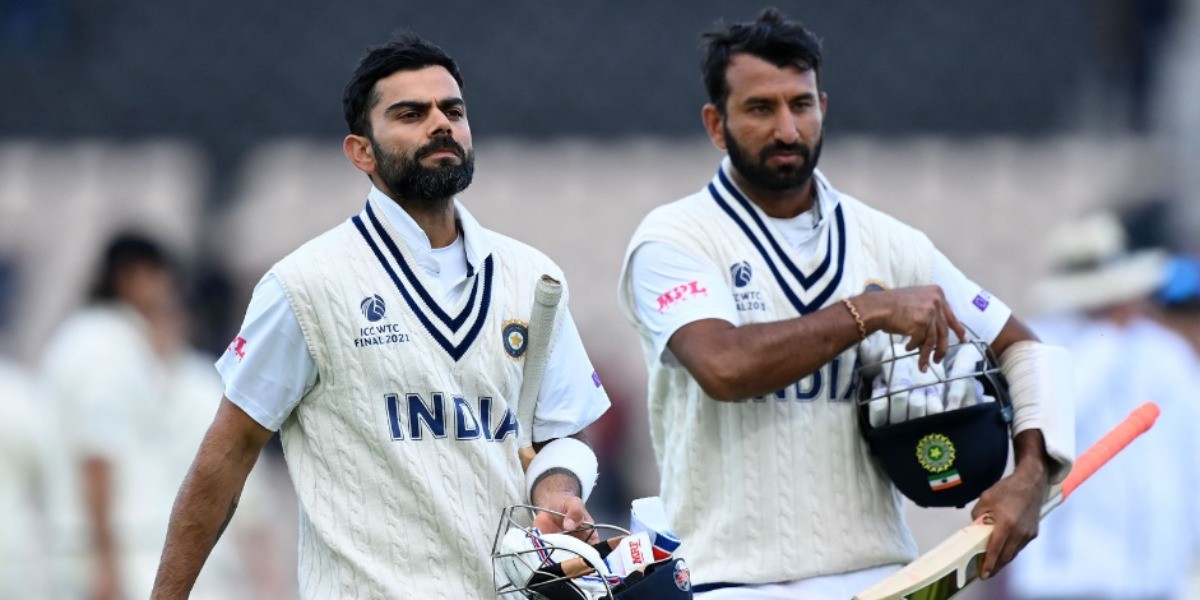 He also lavished praise on New Zealand fast bowlers, mentioning them in the same breath as the fearsome West Indian pace bowling quartets

The legendary Ian Chappell feels India has an "even-money chance" of beating England in their own backyard in the upcoming five-match Test series owing to a formidable pace-bowling unit.

He says India, notwithstanding, their loss in the final of the World Test Championship final to New Zealand, has become a "pace-bowling proficient" team in recent years, joining the likes of the West Indies and Australian sides of the past.

"In recent years India have joined the ranks of pace-bowling proficient teams. As a consequence, they have enjoyed success in Australia, reached the final of the WTC, and now have an even-money chance of beating England on their home turf," Chappell wrote in ESPNcricinfo.

The former Australian captain, one of the game's biggest analysts for many years now, believes India has been well served by fast bowlers such as Mohammed Shami, Ishant Sharma, Jasprit Bumrah and Mohammed Siraj.

He also lavished praise on New Zealand fast bowlers, mentioning them in the same breath as the fearsome West Indian pace bowling quartets from the 1970s to mid 90s.

"New Zealand's pace quartet -- Tim Southee, Trent Boult, Neil Wagner, and Kyle Jamieson -- made possible their presence in the final. Then in the prolonged battle with India for supremacy, the quick bowlers led the last-day victory charge."

He added, "Such was the influence of the New Zealand attack that there was even a comparison with the formidable West Indies quartets that ruled from the late-1970s to the mid-1990s."

Chappell pointed out that the results achieved by the current New Zealand team is even better than the legendary West Indies outfit under Clive Lloyd, which was largely made possible by the Kiwi pace attack.

"To my mind, the best combination from those fearsome quartets was Andy Roberts, Malcolm Marshall, Michael Holding and Joel Garner.

"If it's pace you're talking about, the West Indies quartet wins hands down. However, if you look purely at results, the New Zealand four take the prize -- five matches together for a 100% winning record. That West Indies combination only played together in six matches and while never beaten, they were held to three draws," he said.

"New Zealand played four of those five matches at home and then the final at the Ageas Bowl, all favourable venues for swing and seam bowling. West Indies' three draws were all affected by inclement weather in an era when time lost was exactly that."

He called the lanky Kyle Jamieson the leader of the pack for his staggering wicket-taking run.

"Statistically the leader of New Zealand's group is undoubtedly Jamieson, with 28 wickets at the uncovered-pitches-average of 12.07 in these five Tests. However experience-wise, it's swing bowler Southee who leads the way."