India have the best pace attack I have seen in the past 30 years: Ali Bacher 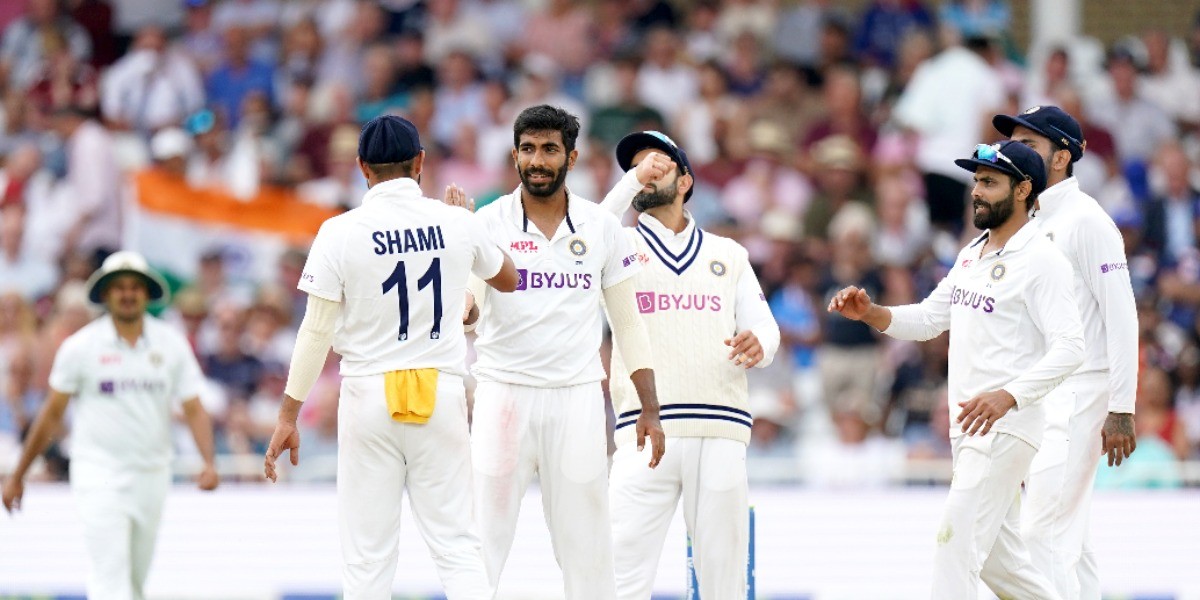 India have the best pace attack I have seen in the past 30 years: Ali Bacher

Former South Africa captain Ali Bacher believes India have the best attack he has seen in the last 30 years and start the series as favourites. In fact, Bacher has backed India to win the first two Tests - at Centurion and Johannesburg.

India have won just three Tests in South Africa and it is one of a few places in the world where they have not won a Test series. The Virat Kohli-led side look to create history when they kick start the series, starting Sunday (December 26) at Centurion.

"The current Indian team has the best pace attack I have seen in the past 30 years. Therefore, India will start as favourites for the first two Test matches," Bacher told News 18.

Besides being a former cricketer, the 79-year-old Bacher also played a key role in the country's successful conduct of the 2003 ICC World Cup.

Heading into the first Test, India will be full of confidence having won a second consecutive Test series in Australia earlier this year and taken an unassailable 2-1 lead in England before the fifth and final Test had to be postponed to 2022 because of a coronavirus outbreak.

The last time India had toured South Africa, in 2018, the Proteas had won the three-match Test series 2-1.