India have the team to be favourites at T20 World Cup 2022: Jacques Kallis 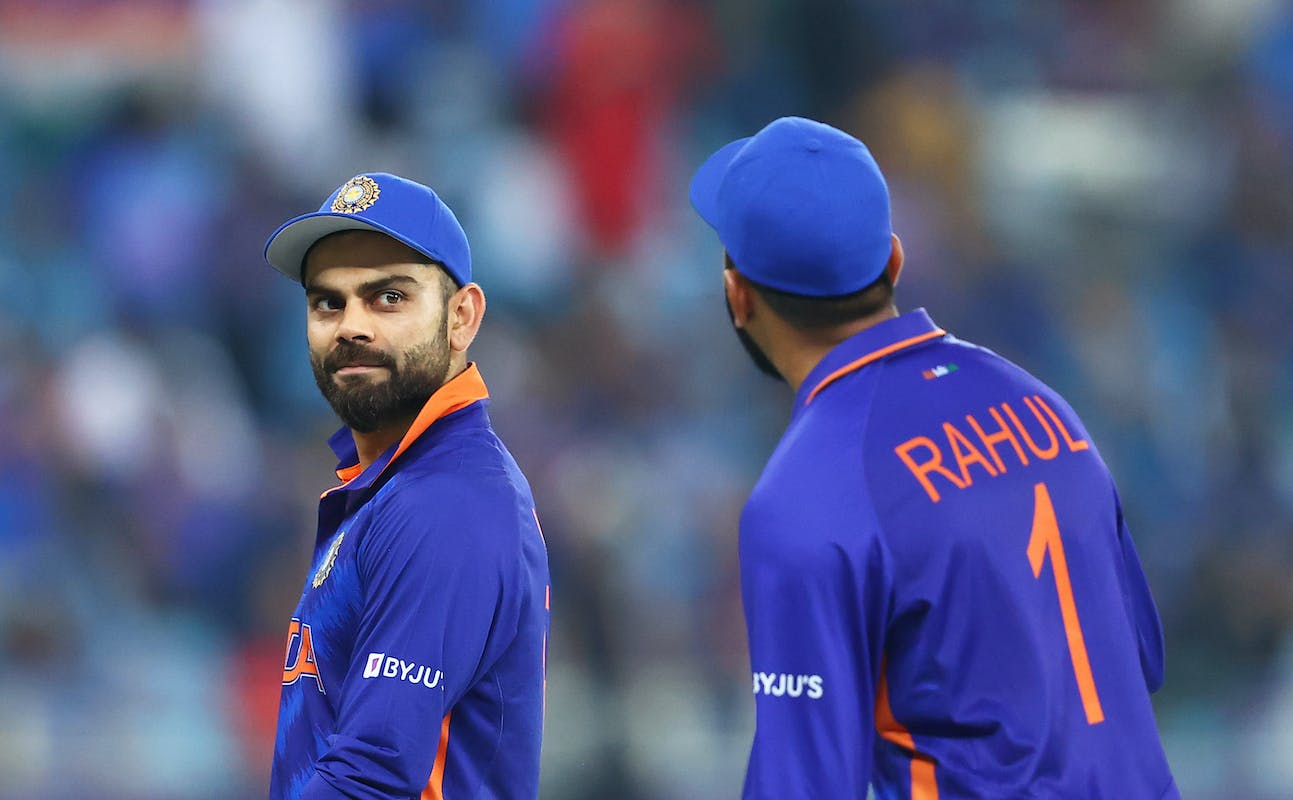 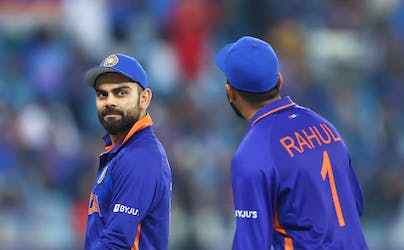 India have the team to be favourites at T20 World Cup 2022: Jacques Kallis

Former South Africa all-rounder Jacques Kallis believes India have the team to be termed favourites in the upcoming T20 World Cup in Australia. India fared poorly in the Asia Cup and also lost the first T20 International (T20I) against Australia.

Despite the dip in form, Kallis still believes that India cannot be ruled out of contention to claim their second title. "India has played some very good T20 cricket and they will be one of the favourites, no doubt, but there is a bit of luck in the World Cup. I think India does have a team to be the favourite,” Kallis told the Times of India.

"They are a good sort. In the World Cup, you need luck to go your way and you need to play big moments. Certainly, they do have a chance to win it."

Kallis, who is currently playing in the Legends Cricket League in India, feels that there will be periods in Australia where spinners and pacers will dominate proceedings. India have picked Ravichandran Ashwin, Yuzvendra Chahal and Axar Patel in their squad, while Ravi Bishnoi is on the standby list.

"I think every team will have periods and games where spinners or seamers will dominate," mentioned Kallis, who has played 166 Tests, 328 ODIs and and 25 T20Is.

India kick start their T20 World Cup 2022 campaign against arch-rivals Pakistan on October 23 at the MCG.