Mayank to open, Rahul to keep against County Select XI 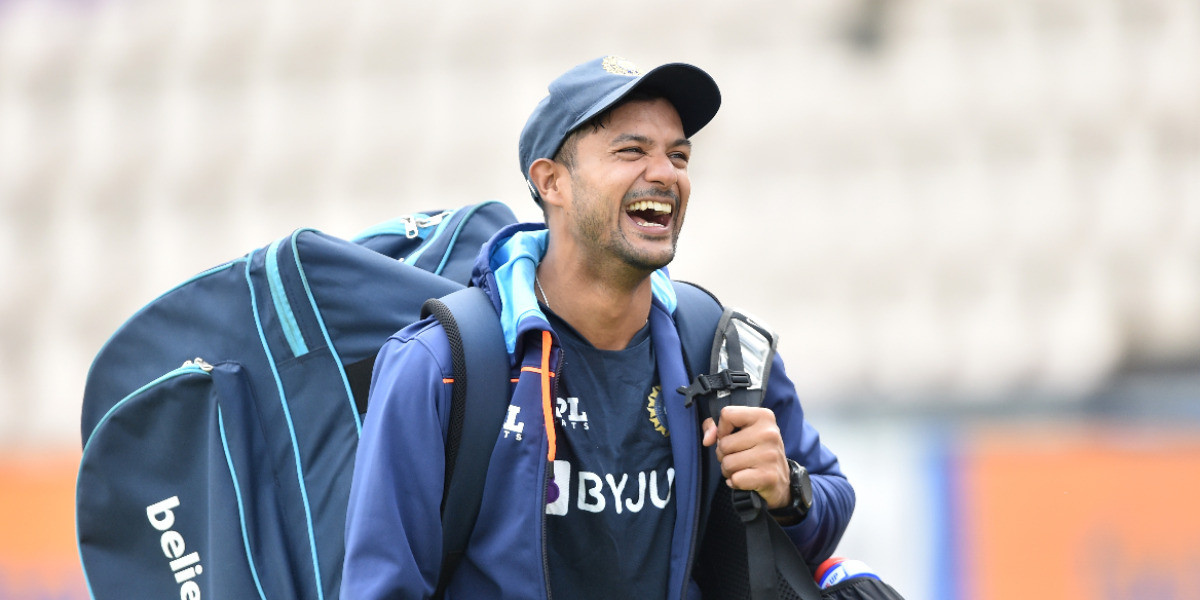 Mayank to open, Rahul to keep against County Select XI

India are all set to play a warm-up of the first-class stature at last. After all the questions, opinions and discussions for some years now, their game against 'County Select XI' will kick-start in Durham on July 20th.

This match will see Mayank Agarwal in action at the top of the order as he looks to fill the void available due to the injury to Shubman Gill. Additionally, KL Rahul will be don the wicket-keeping gloves in the absence of Rishabh Pant who tested positive for COVID-19 and did not travel with the team to Durham.

Rahul is also one of the contenders for the role of the opener alongside the incumbent Rohit Sharma. The match has been accorded first-class status, a first for India in many years since Mahendra Singh Dhoni took over as captain. The Jharkhand dasher believed that an "official match" robbed all players from getting some game time.However, the team management wanted a proper first-class game to get into the groove before the start of the Test series next month. According to BCCI sources, Pant, who had tested positive for COVID-19, has completed his stipulated 10-day isolation in an acquaintance's place in London and is "recovering well" but he is yet to join the team bubble in Durham."Even if Pant would have reached in time for the practice game, he would have been given adequate rest to get back in peak physical condition. He has been asymptomatic but would need to train well ahead of the first Test in Nottingham," a senior BCCI official told PTI on conditions of anonymity."In any case both Pant and Wriddhiman, who is isolated as a precautionary measure will be available for first Test."As it had been reported earlier, KL Rahul, who has been doing keeping drills, will don the big gloves for the game.However, it will be Mayank, whose form will be closely monitored by the team management as he is likely to partner Rohit Sharma in the first Test after Shubman Gill was ruled out of the series with shin splints.Mayank hasn't been in the best of forms in Australia and had lost his place to Rohit, who missed the first two Tests Down Under due to quarantine rules post hamstring injury break.While Rahul has also scored the bulk of his 2000 runs opening the innings, it is understood that he is being considered as a middle-order batsman and may be used later in the series in case one of the senior batters (read Ajinkya Rahane) don't get back to form.Against a team comprising mostly of youngsters, with only James Bracey and Haseeb Hameed being Test cap holders, India might just try both Rahul and Mayank if they get a second innings. The match being a three-day affair, the probability of that isn't high.In the bowling department, Mohammed Siraj will like to give a good account of himself and Jasprit Bumrah wouldn't mind getting a few wickets under his belt just like Ravichandran Ashwin did last week for Surrey.