India is a tough place to play; margin of error is quite small: Wagner 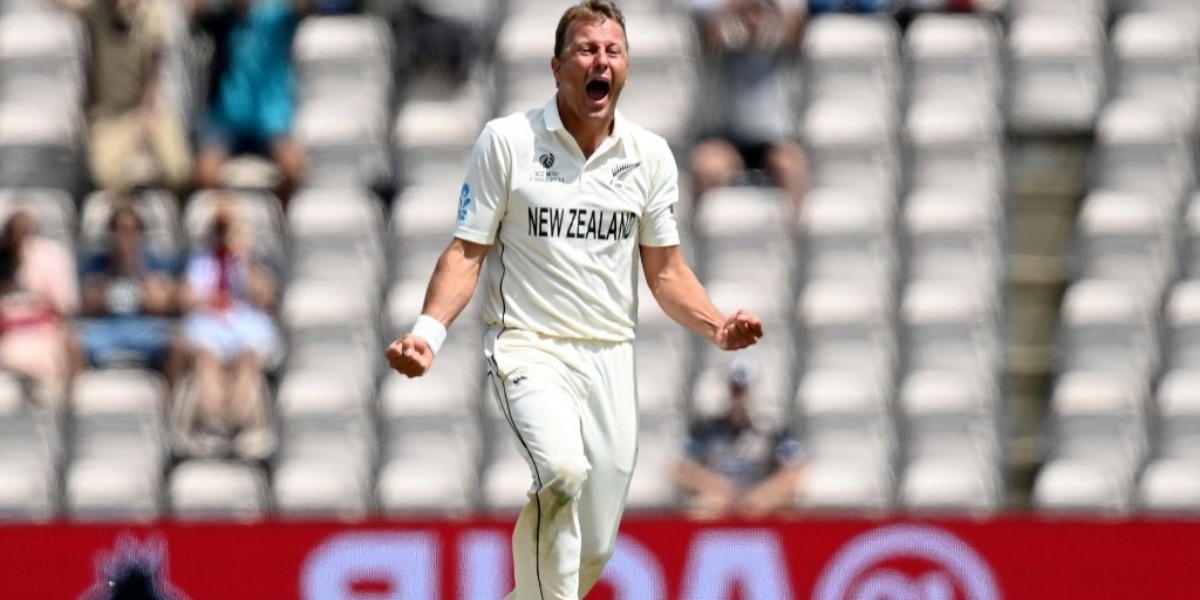 India is a tough place to play; margin of error is quite small: Wagner

Ahead of the two-Test series against India, Wagner spoke about the challenges of playing in the sub-continent

The last time New Zealand played in India, the result was forgettable for them, with the hosts trashing them 3-0. However, since then, the BlackCaps have made a surge in the longest format, including wrapping up the maiden ICC World Test Championship, against India.

Unlike last time around, the expectation from this unit would be high. Neil Wagner, an important part of this New Zealand unit insisted that India is a tough place to tour and added that the margin of error is quite small.

“It's just about adapting to the heat, obviously trying to stay dry as much as you can and knowing that the ball's not going to swing for very long,” Wagner said in the video posted by New Zealand Cricket (NZC).

"You've got to be quite tight on your lines and heavy on those lengths, be quite ruthless. Like I said the margin of error is quite small. It is a tough place to play, but I think everyone's looking forward to that challenge - which is tough over here, it's called test cricket," he added.

The left-arm pacer also revealed that he is still ‘proud’ of the team’s victory in the longest format.

"No-one can take it away from you. It's something that's pretty special and I'm still pretty proud of," Wagner said.

With Kane Williamson and Kyle Jamieson resting themselves ahead of the crucial two-match Test series, Wagner reckoned that the team should aim to give their best and not focus too much on the result aspect.

"Whatever the result is, as long as we leave everything out there and give it our best, give it our all and play the way we play, the rest will take care of itself.

"Hopefully, things can unfold our way, but yeah pretty confident that the crew we've got here is ready to get stuck in and put their hand up," he added.