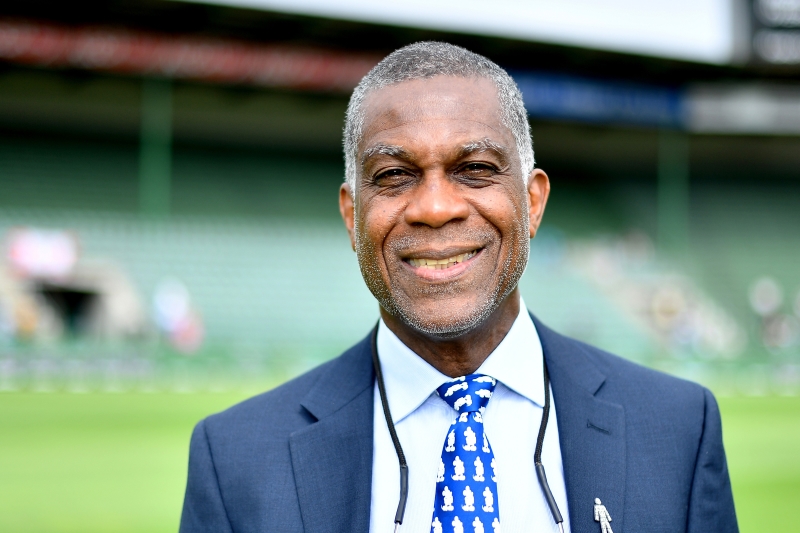 Holding was speaking in the YouTube chat show 'Holding Nothing Back'.

West Indies fast bowling great Michael Holding feels that despite a star-studded batting line-up, the Indian team is missing the "skill and character" that the peerless Mahendra Singh Dhoni used to display during big run chases.

The Indian team looked completely out of sorts as a unit in the opening ODI against Australia.

After a listless bowling display that helped the home side reach 374 for 6, the Men in Blue crumbled under pressure, slumping to a 66-run defeat.

"It was always going to be difficult for India to chase that down. One thing India will struggle with is the loss of Mahendra Singh Dhoni," Holding said in a YouTube chat show 'Holding Nothing Back'.

The 66-year-old further said that India missed the composure and control of Dhoni, who retired from international cricket in August this year.

"Dhoni comes in to this Indian batting order halfway down and he usually takes control while chasing. India have chased so well in the past with MS Dhoni in the team.

"This batting line-up that they have got is still very talented - we saw some talented players and fantastic strokeplay. Hardik played a beautiful knock but they still need a player like Dhoni. Not just his skills but his strength of character," he added.

Holding said the Indian team felt more confident going about run chases with Dhoni in the side.

"They have never been afraid to win the toss and insert the opposition because they know what MS Dhoni is capable of and their batting is capable of."

Dhoni's calmness was a big factor in run-chases.

"We never see Dhoni panicking at any stage while India are chasing. He usually paces that chase so well because he knows his ability and he knows how to go about the chase."

The former pacer added that Dhoni not only assessed the situation well but also provided support and insights to the person batting alongside him.

"Whoever is batting with him, he is always talking with them and helping them. Fantastic batting line-up, but MS Dhoni was a special man in the run-chase," Holding said.

"India didn't help themselves with their fielding. The SCG is a big ground but the boundary rope was still in from the extremes of the boundary."

"India slipped up on quite a few occasions, with balls going over the fielders' heads and not going for sixes. There's no way you should be that far within the boundary.

"In any ground, it's a basic principle that you should not be that far in that the ball can go over your head and land within the boundary. If it goes over your head, it should be six and that is just basic," he added. 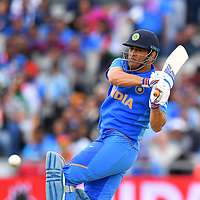