India, Pakistan in the same group at T20 World Cup 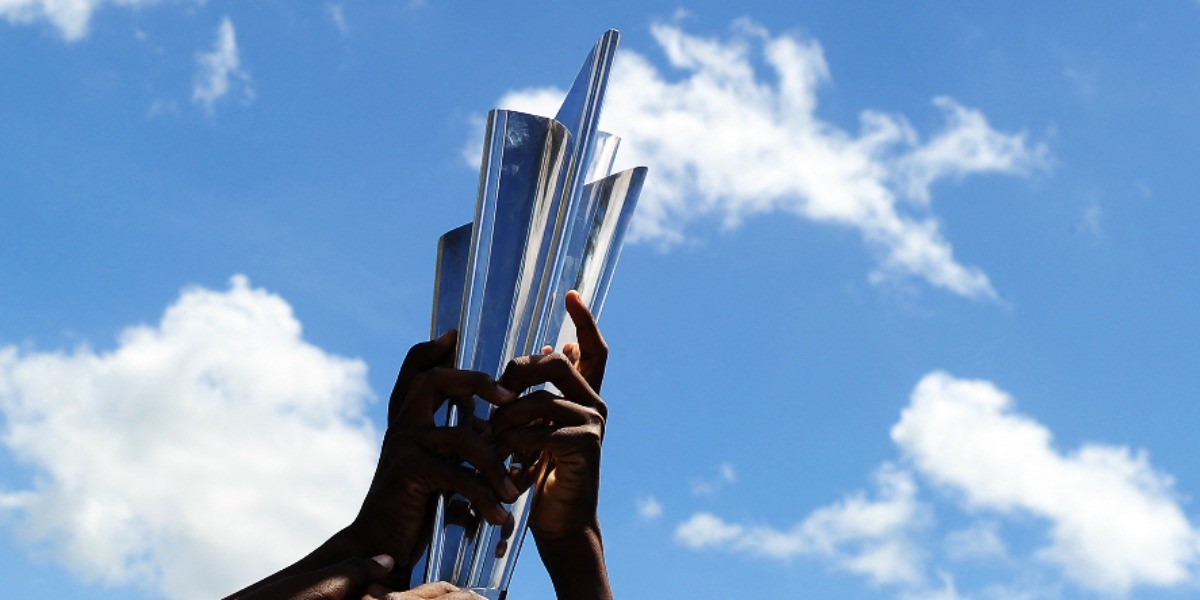 India, Pakistan in the same group at T20 World Cup

India have been grouped alongside arch-rivals Pakistan in the T20 World Cup in UAE and Oman which will be played from October 14 to November 17. New Zealand and Afghanistan are the other confirmed opponents in Super 12s Group 2 with two more slots set to be filled by qualifier teams.

Defending champions West Indies were pooled in Group 1 alongside England, Australia and South Africa. The tournament will consist of two stages – the preliminary qualifier round and the Super 12s. Eight teams will contest in the first stage including automatic qualifiers Sri Lanka and Bangladesh with the remaining six who booked their spot through the ICC Men’s T20 World Cup Qualifier 2019. Ireland, Netherlands and Namibia join Sri Lanka in Group A, whilst Oman, Papua New Guinea and Scotland will face Bangladesh in Group B.

The showpiece event, which was initially slated to be hosted by India was relocated to UAE and Oman due to COVID-19. Dubai International Stadium, the Sheikh Zayed Stadium in Abu Dhabi, the Sharjah Stadium, and the Oman Cricket Academy Ground will host the matches.

The ICC is yet to announce the tournament schedule.

Group A: Sri Lanka, Ireland, the Netherlands and Namibia

Group 1: England, Australia, South Africa, West Indies, A1 and B2.

Group 2: India, Pakistan, New Zealand, Afghanistan, A2 and B1.