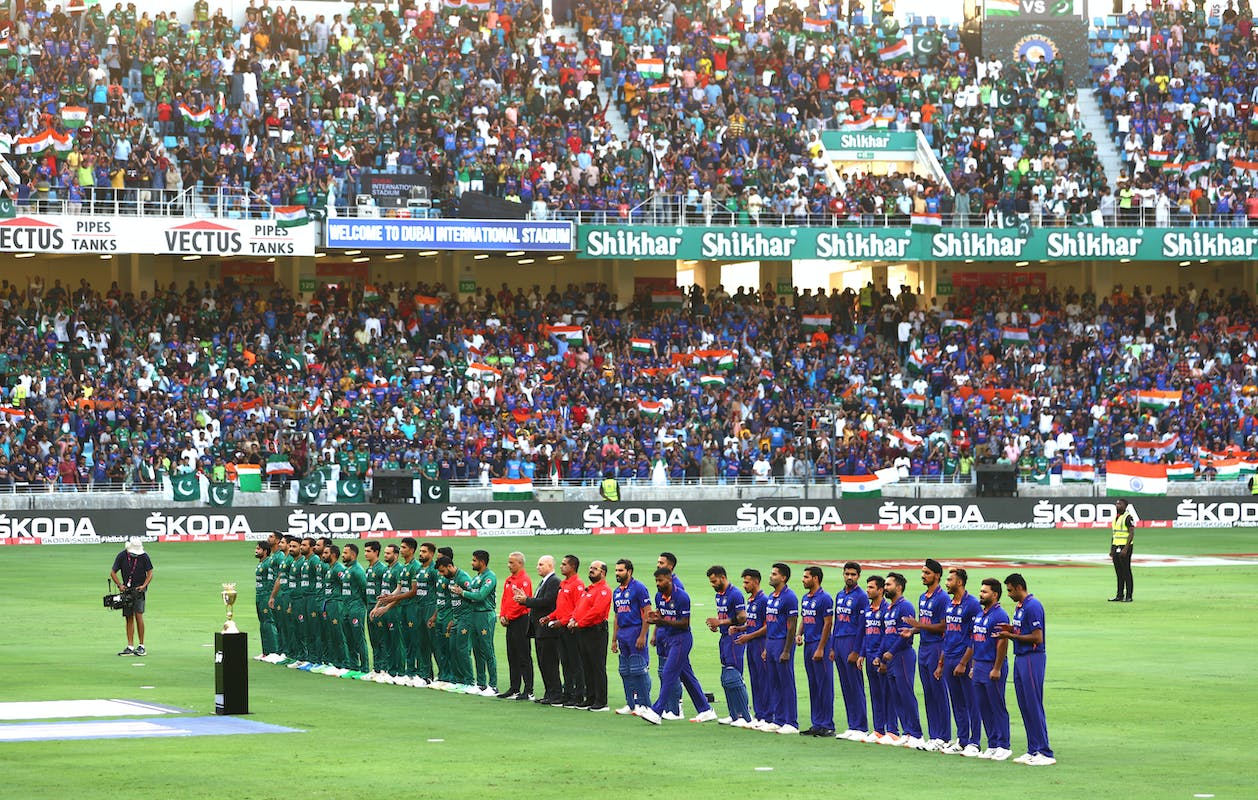 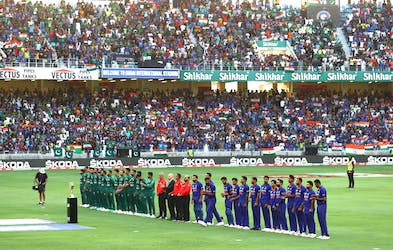 The much-anticipated Asia Cup is all set to take place in the month of September, revealed Jay Shah, the President of the Asian Cricket Council.

While the venue and the schedule of the tournament have not been finalised, this edition of the competition will be a fifty-over contest ensuring the teams have enough games under their belt before the all-important World Cup in October-November.

Presenting the @ACCMedia1 pathway structure & cricket calendars for 2023 & 2024! This signals our unparalleled efforts & passion to take this game to new heights. With cricketers across countries gearing up for spectacular performances, it promises to be a good time for cricket! pic.twitter.com/atzBO4XjIn

India and Pakistan are placed in the same group and will have Qualifier 1 joining them. The defending champions, Sri Lanka, along with Afghanistan and Bangladesh, form the other group.

The format of the tournament is similar to the one played in the last edition, with two teams from each group qualifying for the Super fours and competing in a round-robin format.

Like last year, this could mean that arch-rivals India and Pakistan, potentially locking horns more than once, giving the fans plenty to cheer.

While Pakistan are the host nation for this edition, the possibility of India not travelling to the country could result in a neutral venue.

The schedule also revealed the addition of the Women's Emerging tournament, which will take place in June and have eight teams competing for the coveted trophy in a T20 format.

The Women's Asia Cup, which was held in October 2022, with India emerging champions, will have their next edition in September 2024.