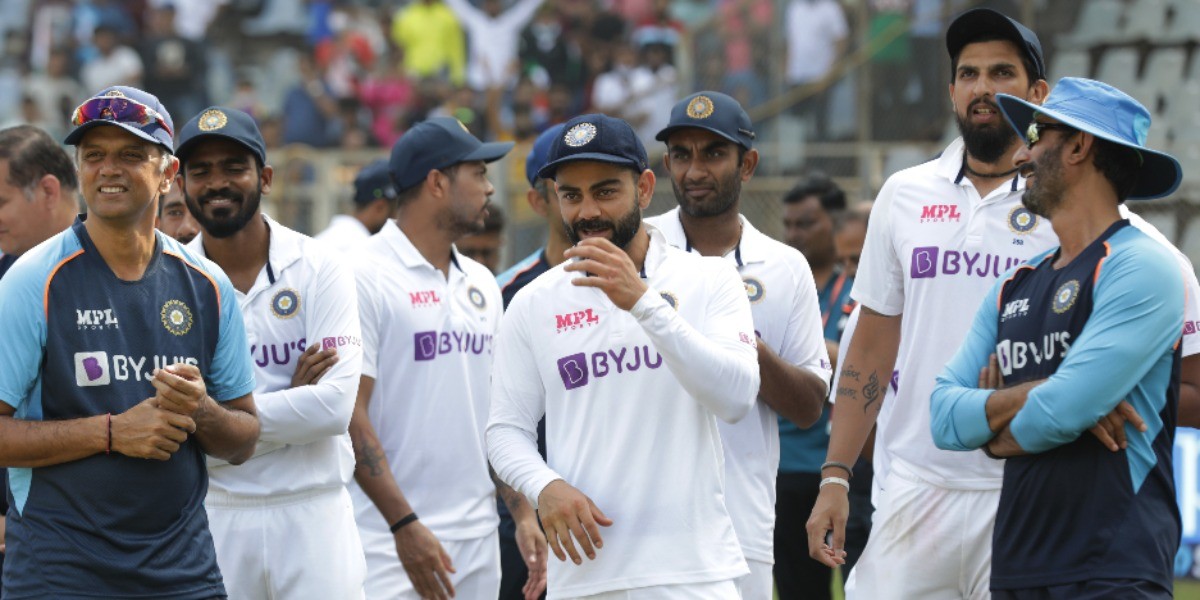 India on Monday returned to number one in the ICC rankings after winning the two-match series against New Zealand 1-0. India drew the first Test in Kanpur but won the second Test at Mumbai at 372 runs.

On the WTC table, India are third on 42 points with three wins, one loss and two draws. The Virat Kohli-led side began the WTC 2021-23 cycle with two wins, a draw and a loss against in the unfinished Test series against England.