India return was a mixture of lots of emotions: Jayant Yadav 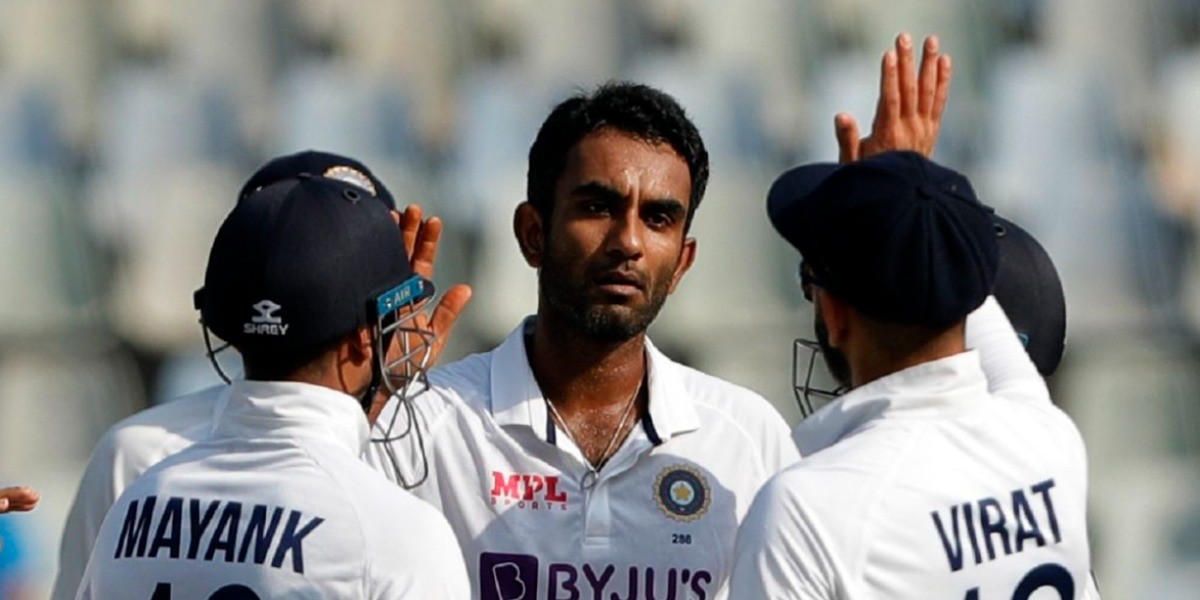 India return was a mixture of lots of emotions: Jayant Yadav

His four-wicket haul helped him find a place in the Indian squad for the South Africa series, with Ravindra Jadeja sitting out due to an injury

Jayant Yadav was first picked in the Indian squad in 2016 and made an impressive stint, which included a century against England in Mumbai, he slipped into oblivion. Injuries and the emergence of Ravindra Jadeja played a part in it as the Haryana spinner was mostly restricted to domestic cricket and the IPL. However, the absence of Ravindra Jadeja for the Mumbai Test opened up a box of probablities for him as he vindicated the selection with a match-winning spell on the fourth day of the second Test.

"For any player, being able to represent the country is the foremost thing he can dream of. For me, coming back after a long period of time, it was a mixture of lots of emotions. There was definite joy, excitement, at the same time, nervousness, butterflies in the stomach - a lot of things were going on and it is difficult to put it in words. If I have to sum it up, I would say that I was grateful to have got another opportunity to represent my country," Yadav told Sportstar.

His four-wicket haul helped him find a place in the Indian squad for the South Africa series, with Ravindra Jadeja sitting out due to an injury. He was not at all expecting the sudden call-up and stated that he doesn't hold expectations of how things will happen.

"To be honest, on the last day after I took those four wickets and we won the game, I was just expecting to go back home and be with my family. I did not think too much about the future and what will happen. I think that’s a very important, yet very difficult thing to do. But now that the squad for the tour is announced and I am there, I am looking forward to enjoying the experience.

"I am not having too much of expectations of how things will happen or what will happen. I am just trying to talk to a lot of people who have been to South Africa in the past and just experience it to the best of my abilities. I have not thought too far about things. I will take it as it comes and see how the future holds," Yadav added.